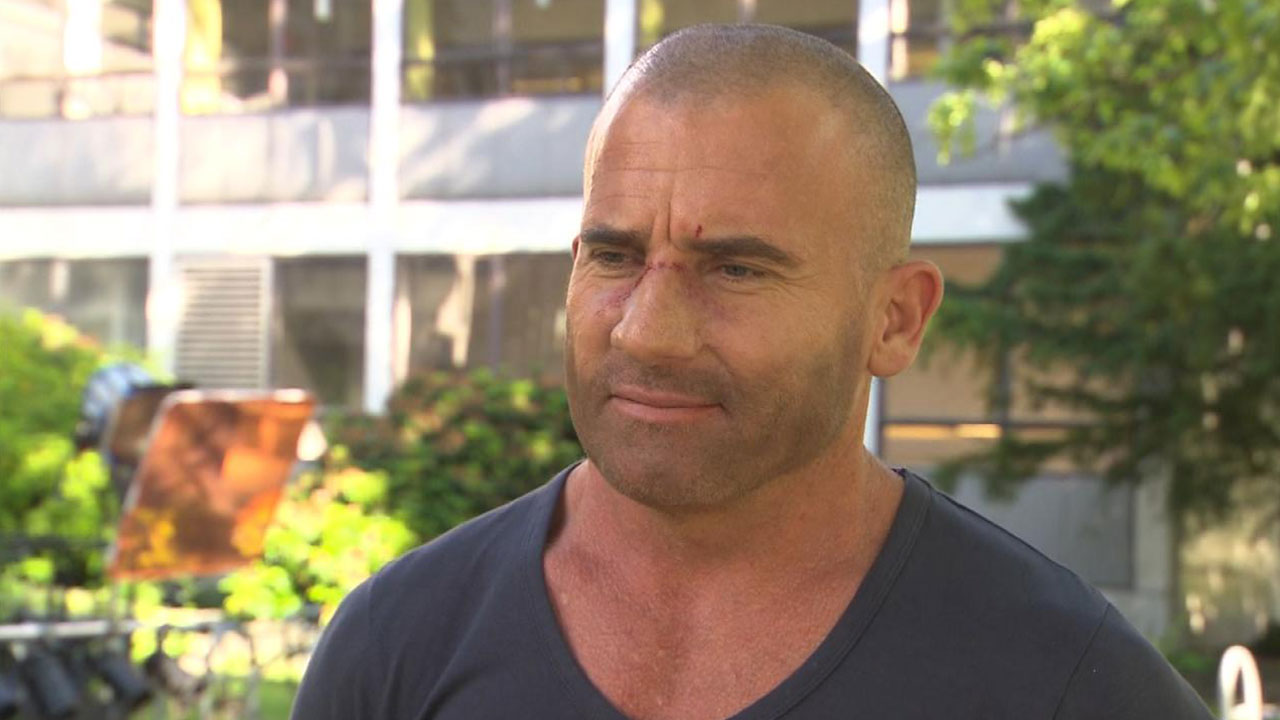 Prison Break’s Dominic Purcell has sparked speculation that season six could be on the way with a recent post in his social media profiles.

The does-what-it-says-on-the-tin show’s last aired in 2017 with its fifth season, but season 6 still hasn’t an official greenlight no matter of the previous interest from its network Fox.

Posting close-up shot earlier this month, the Lincoln Burrows actor teased in the caption: “Hearing #october,” next to clapperboard and camera emojis.

As you’d think, Purcell’s fans were fast to react in the comments section over what his cryptic post might mean, with one particular user writing: “Please tell me is PB6.”

“If it’s Prison Break, hurry up already! Withdrawal!” added another, while a third replied: “wait what i feel like this is about prison break….”

With less than two months to go until October and an appetite from followers for more prison drama, let’s hope the rumours are right.

In the first days of coronavirus lockdown, the star used social media once again to stir up some excitement for more episodes.

“I get smashed with ‘when is #prisonbreak 6 happening’. What I can promise is this. We are all in agreement that if the story is worthy it will get made,” he explained.

“Now with the horror of this #virus the calamity of it all drills inside me a new focus a steely resolve with PRISON BREAK 6– I’m very optimistic with #socialdistancing and a fierce adherence to expert opinion on how to beat this catastrophic unprecedented event, we all as one will be victorious over #coronavirus – corporations such as #netflix are desperate for content.