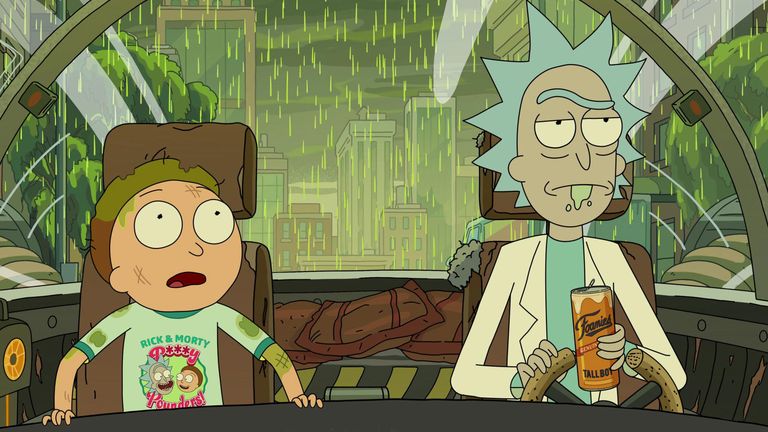 Good news Rick and Morty fans, Adult Swim has confirmed that the popular animated series will be back in 2022.

While the network hasn’t given a specific date yet, it seems as if creators Justin Roiland and Dan Harmon are living up to their promise of shortening the gaps between each instalments, which have been known to stretch beyond two years in the past.

Based on a short film parodying Back to the Future, the wacky cartoon comedy follows grumpy, mad scientist Rick Sanchez, and his anxious but kind grandson Morty Smith, as they embark on a bunch of time-travelling, interdimensional adventures.

Most recently, season five premiered in June 2021, 13 months after its previous chapter concluded and that was with significant delays due to the COVID-19 pandemic. Its upcoming sixth season is a part of a long-term deal that was made in May 2018, ordering 70 new episodes across multiple outings. 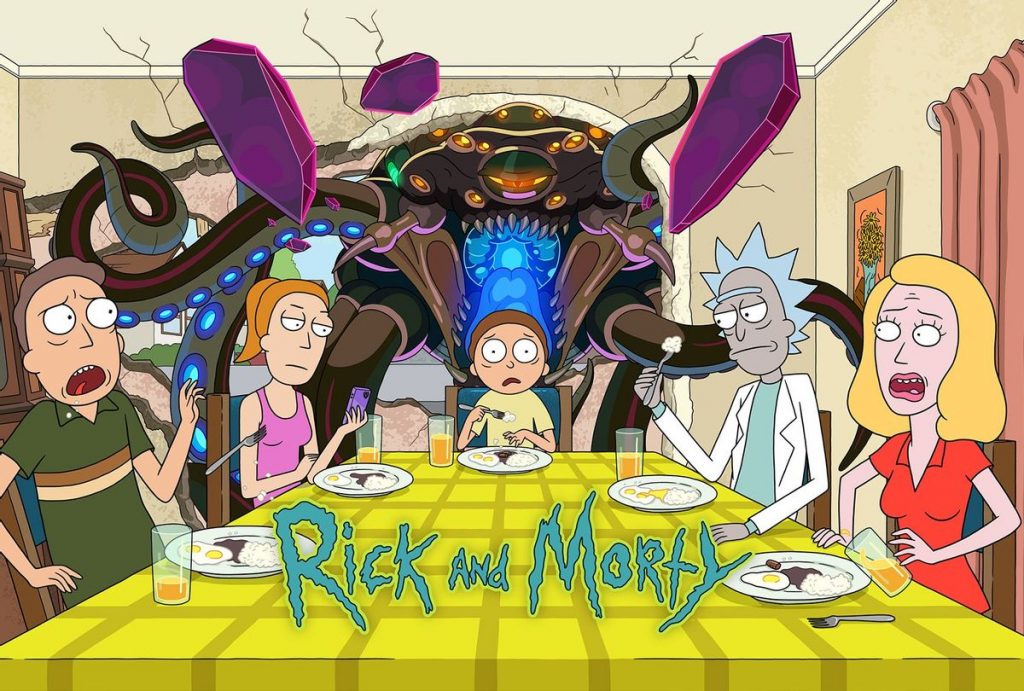 Back in June, Harmon explained the showrunners’ decision to start telling more serialised stories rather than standalone episodes, and how that will allow them to see Rick, Morty and co-evolve and develop as characters.

“It’s really weird in animation because obviously, Morty has to be 14 forever. Summer is 17 forever. Rick is whatever he is forever,” he told Digital Spy and other press.

“So that question becomes like: do your characters grow and change? I’m firmly against that reset-button-hitting where there’s no awareness present. I look at it as like smoking meat versus cooking it. You kind of let the flavour of itself happen, and let that change things.”