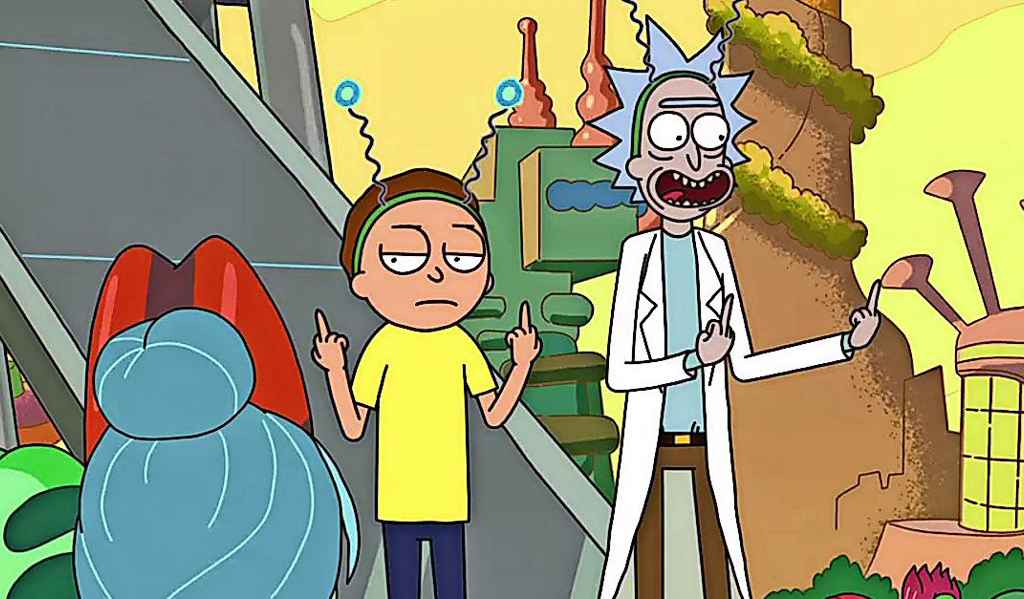 Ah jeez, you wait for what seems like an absolute eternity for Rick and Morty season 4 to arrive, and then a game comes along and spoils the plot of the first episode.

Board game company Cryptozoic and Cartoon Network Enterprises have announced the release of Rick and Morty: The Morty Zone Dice Game, which is entirely based on the season opener.

So what does the game reveal about the first episode? Well, it might not outline specific plot details, but judging by its rules, it seems the premiere will involve ‘death crystals’, which allow the characters to see their potential fates.

“Oh boy, you’ve done it now. You grabbed a death crystal and can see all of your potential fates,” states the game’s playful description. “Everything you do from now on could lead to a different end, but how do you get to your best death?”

The game itself is essentially like bingo, where the aim is for the players to check off four sets of numbers (each set has its own colour) on your “Fate Board”, with each checked number scoring you a point. 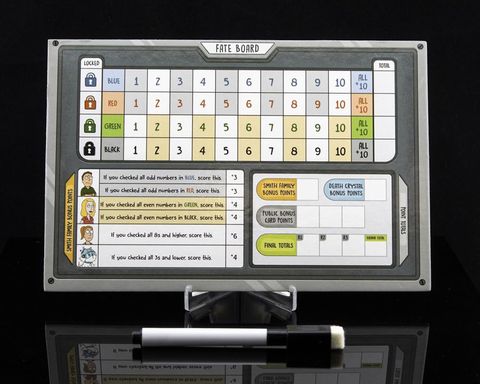 Points are also earned by bonus cards, some of which offer rewards for meeting goals that are visible to everyone, while others require you to meet specific conditions on your own Fate Board.

Then there are the Secret Death Crystal Tokens – inspired by the season premiere – which provide a secret goal for a player to strive for and earn bonus points at the end of a round.

Rick and Morty: The Morty Zone Dice Game is available to buy in the US and will have a wider release on November 19.

If you’re after another Rick and Morty game in the meantime though, this previous offering from Cryptozoic should do the trick…

Rick and Morty season 4 will premiere on Adult Swim in the US on November 10. It will air in the UK on Channel 4 in January 2020.