Rick and Morty co-creator Dan Harmon’s new show Krapopolis has been given a disappointing update, with fans set to wait longer than anticipated to watch it.

The new animation, which is set in ancient Greece, has a lot riding on it, with the series already renewed for a second season.

The show was due to debut a sneak preview later this month on November 27, though according to TVLine, it has been delayed indefinitely, with Welcome to Flatch replacing it on the schedule. 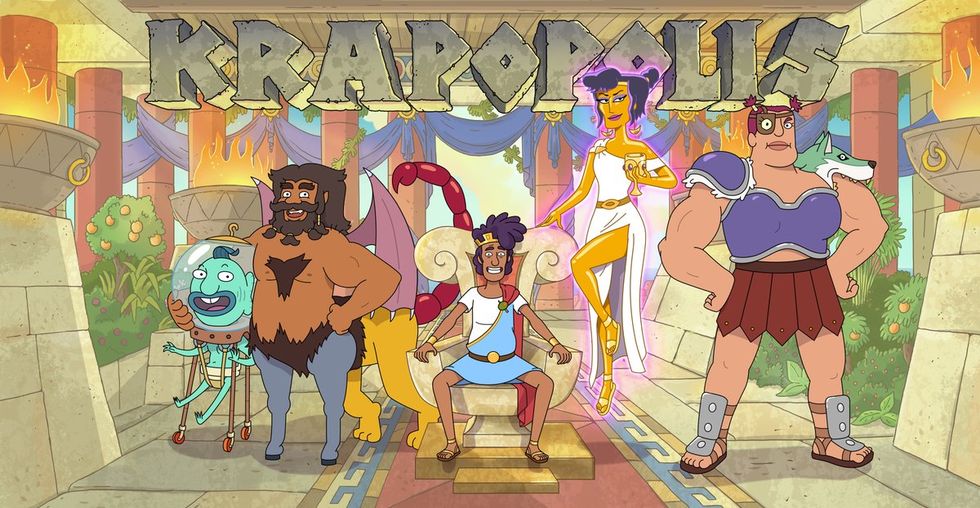 It’s not all doom and gloom though, as the site reports that the preview will air closer to its premiere date sometime in 2023.

Krapopolis focuses on a dysfunctional family of gods, monsters and humans as they attempt to govern one of the world’s early cities. 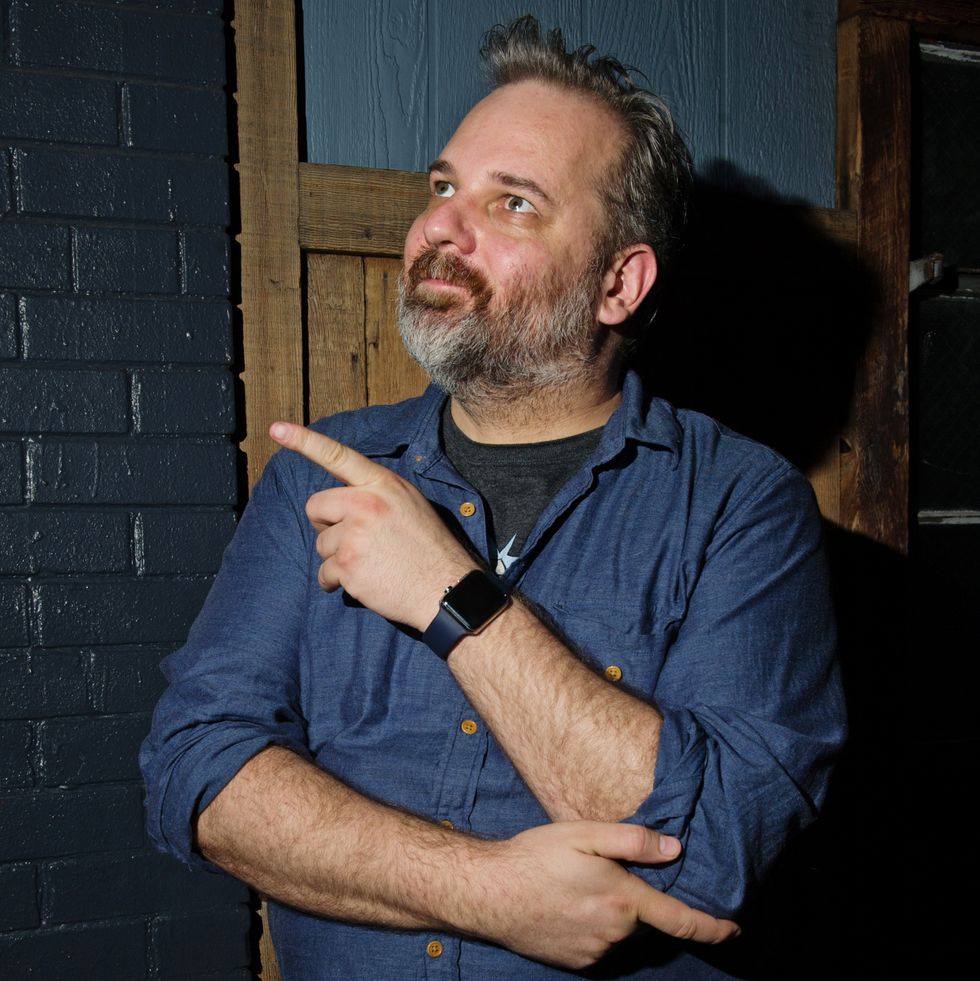 Speaking last month after the show’s early renewal, Fox Entertainment president Michael Thorn said: “As you can imagine, anything Dan Harmon does is unflinchingly irreverent and filled with his signature, bold characters; and these early episodes of Krapopolis far surpass even our highest expectations.

“While we continue to evolve Fox’s animation brand, it’s a true delight watching Dan and his team work their magic on Krapopolis. But it’s an even bigger thrill to be so confident in this special project to be able to reward it with an early renewal.”

The series boasts an impressive voice cast, including Ted Lasso’s Hannah Waddingham, The IT Crowd’s Richard Ayoade, What We Do in the Shadows’ Matt Berry, Mapleworth Murders’ Pam Murphy and The Midnight Gospel’s Duncan Trussell.

Krapopolis will air on Fox in the US. Rick and Morty airs on Adult Swim in the US, and on E4 and All 4 in the UK.