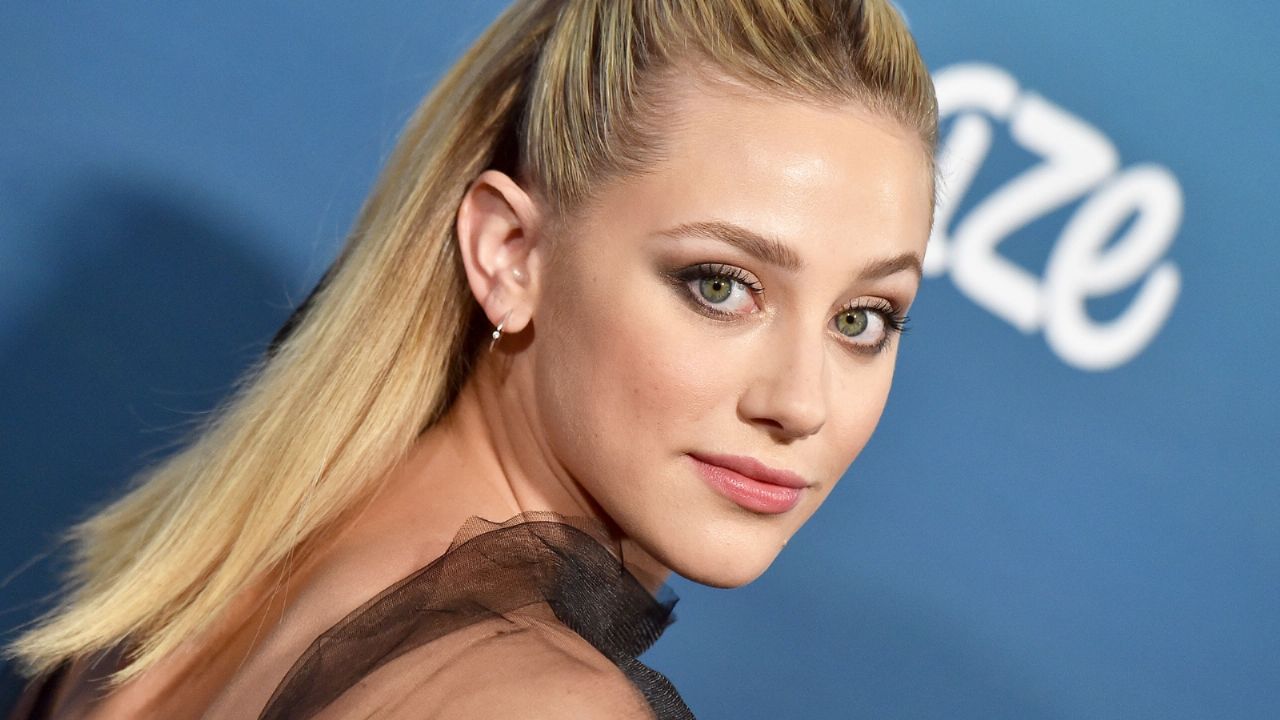 Lili Reinhart, one of the stars of “Riverdale” and “Hustlers,” has signed a first look film and TV producing deal with Amazon Studios.

Reinhart and her production banner Small Victory Productions will develop original and adapted film and TV content as part of an exclusive pact with Amazon. The deal comes following the success last year of Reinhart’s “Chemical Hearts,” the coming-of-age drama in which she starred and executive produced.

Reinhart will work with her producing partner Catherine Hagedorn, who will serve as SVP of production for Small Victory. The company will focus on modern, young adult content celebrating diversity and inclusivity, as well as championing new voices.

“Following the success of the emotional and poignant ‘Chemical Hearts,’ we’re so thrilled to continue our working partnership with Lili, as we welcome her back into the Amazon family,” Jennifer Salke, head of Amazon Studios, said in a statement. “Lili’s on-screen charisma, as well as her passion for dynamic storytelling, brings a refreshing perspective to the young adult genre, and we can’t wait for our global audiences to see what we have in store.”

“I had such a great experience producing ‘Chemical Hearts’ with Amazon and am looking forward to expanding our relationship. Small Victory Productions will tell stories that explore the complexities of young adulthood – queer, diverse and inclusive of everyone,” Lili Reinhart said.

“I couldn’t be happier to join Small Victory. Lili is one of the most forward-thinking and creative women working in entertainment today. We are beyond thrilled to establish this partnership with Amazon Studios,” Hagedorn added.

Reinhart will next begin production on “Plus/Minus,” which she is starring in and executive producing for Netflix, with Wanuri Kahiu directing. She also recently landed on the New York Times Best-Seller List in the #2 spot for her book of poetry, “Swimming Lessons.”

Hagedorn was previously Head of Development at Jennifer Lopez’s Nuyorican Productions, where she oversaw a slate of over two dozen film, television and unscripted projects, including the upcoming Netflix films, “The Mother” and “The Cipher.” She was most recently a producer on Roku’s “Thanks a Million.” Before Nuyorican she was a creative executive at STX Entertainment, where she developed numerous films including “Hustlers,” “Countdown” and “Brahms: The Boy II.”

Reinhart is represented by Anonymous Content, UTA and Peikoff Mahan.