Riverdale star Camila Mendes and Maya Hawke from Stranger Things will take a role in a new Netflix movie Strangers, described as a “subverted Hitchock-ian dark comedy featuring the scariest protagonists of all: teenage girls”.

After a clandestine first meeting, Drew and Eleanor decide to team up to go after each other’s bullies – but what will their agreement involve? 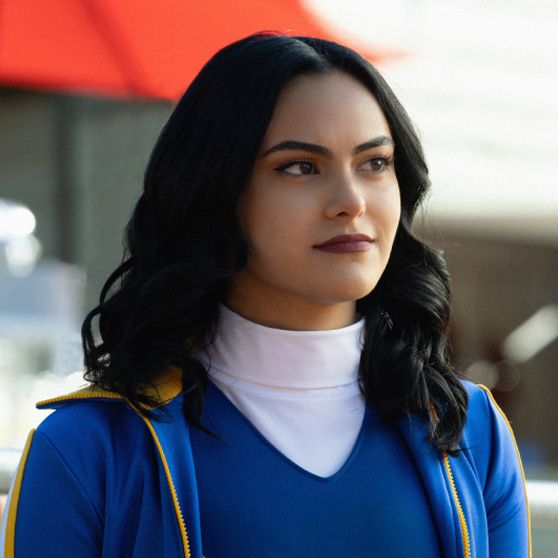 It hasn’t yet been confirmed which roles Mendes and Hawke will respectively play.

Strangers is directed by Jennifer Kaytin Robinson, who previously directed romantic comedy Someone Great for Netflix, while she has also co-authored the script with Wrecked writer Celeste Ballard.

Mendes has played Veronica Lodge in Riverdale for four seasons, with the fifth season set to premiere on The CW in 2021. Season five will feature a seven-year time jump, with the characters all due to be aged up in what Betty Cooper actress Lili Reinhart called a “revamping” of the show.

The actress has also starred alongside Andy Samberg in comedy Palm Springs and in Netflix movies Dangerous Lies and The Perfect Date. 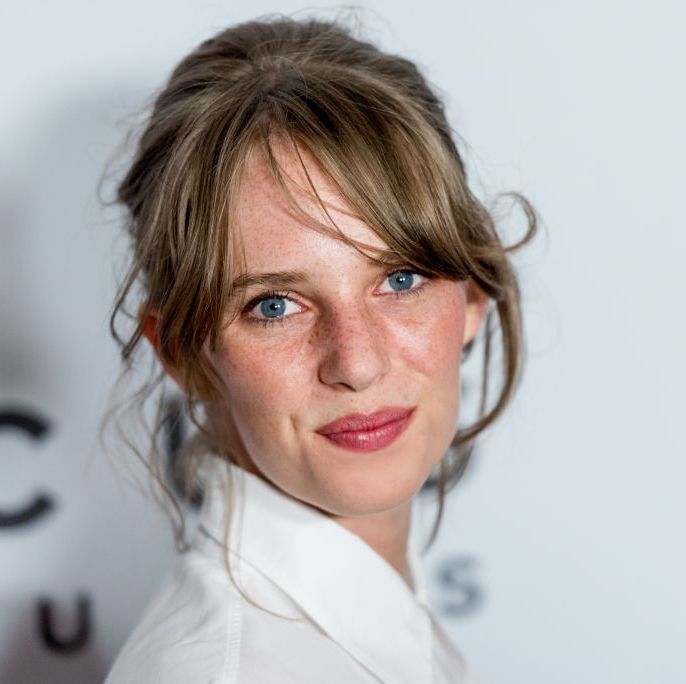 Hawke took on the role of Scoops Ahoy employee Robin Buckley in season three of Netflix hit Stranger Things and is due to return in season four, which is currently in production.