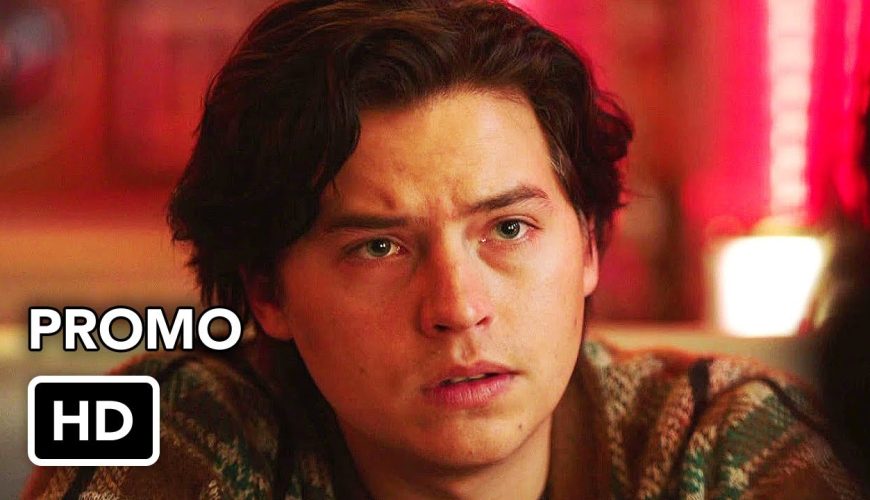 As we’ve seen from previously-released photos as well as the episode synopsis, next week’s episode of Riverdale, “Chapter One Hundred and Six: Angels in America” will have a time travel element to it. Specifically, Tabitha (Erinn Westbrook) is targeted by Percival Pickens (Chris O’Shea) which results in her ending up being sent back in time. Now, in the new preview for the upcoming episode, it turns out that Tabitha isn’t just sent back in time — time travel is her superpower, triggered by being shot by one of Percival’s men.

In the preview, which you can check out for yourself below, Tabitha explains the situation to Jughead (Cole Sprouse) and we get a glimpse of Tabitha at various points in time. “The bullet hit me and triggered a time jump,” she says.

“RIVERDALE THROUGH THE YEARS — After learning that Percival’s (guest star Chris O’Shea) plan to reinvigorate Riverdale would lead to the demise of Pop’s, Tabitha (Erinn Westbrook) searches for a way to fight back. But when she is targeted by one of Percival’s accomplices, the incident sends her back in time and searching for answers. KJ Apa, Lili Reinhart, Camila Mendes, Cole Sprouse, Madelaine Petsch, Mädchen Amick, Casey Cott, Vanessa Morgan and Drew Ray Tanner also star. Claudia Yarmy directed the episode written by Evan Kyle.”

Time travel is just the latest super power to be revealed on Riverdale. Archie has invulnerability, Jughead can hear thoughts, Betty can see people’s auras, and it seems that Cheryl has fire powers. Percival also has powers and has been shown to have mind control powers — something he calls the “power of persuasion”. He definitely seems a little sinister so fans theorize he could be a warlock descended from true evil, that he’s out to finish what the late Hiram Lodge started, and even that Pickens is actually General Pickens himself considering Percival’s actions seem to line up quite a bit with some of the General’s from the town’s history (driving out the Uktena, tribe, anyone?) Whatever the case, it certainly sounds that the stakes are starting to get higher for everyone in the town now that Percival is on the scene.

Riverdale airs Sundays at 8/7c on The CW. “Chapter One Hundred and Six: Angels in America” will air on Sunday, April 24th.