Riverdale: Does It Have Any Probability Jughead Leaving The Show In The 5th Season 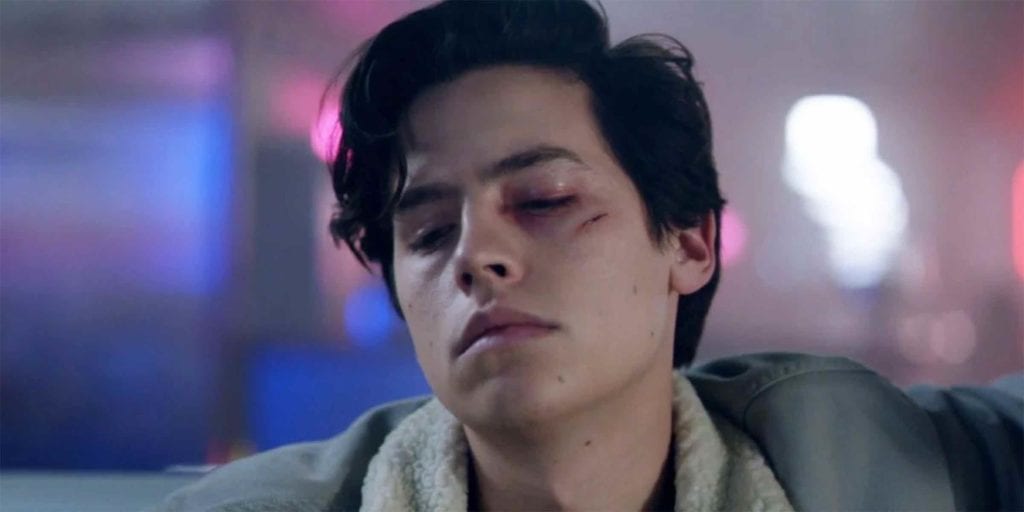 RIVERDALE has already been confirmed for a fifth season. So will this be the series fans say goodbye to Jughead Jones actor Cole Sprouse?

Riverdale season four had to be cut short due to the coronavirus pandemic but thankfully, the Netflix and The CW show will return for another series. A release date has not yet been announced but showrunner Roberto Aguirre-Sacasa has revealed there will be a time jump which will see what the Core Four get up to after their days at Riverdale High. 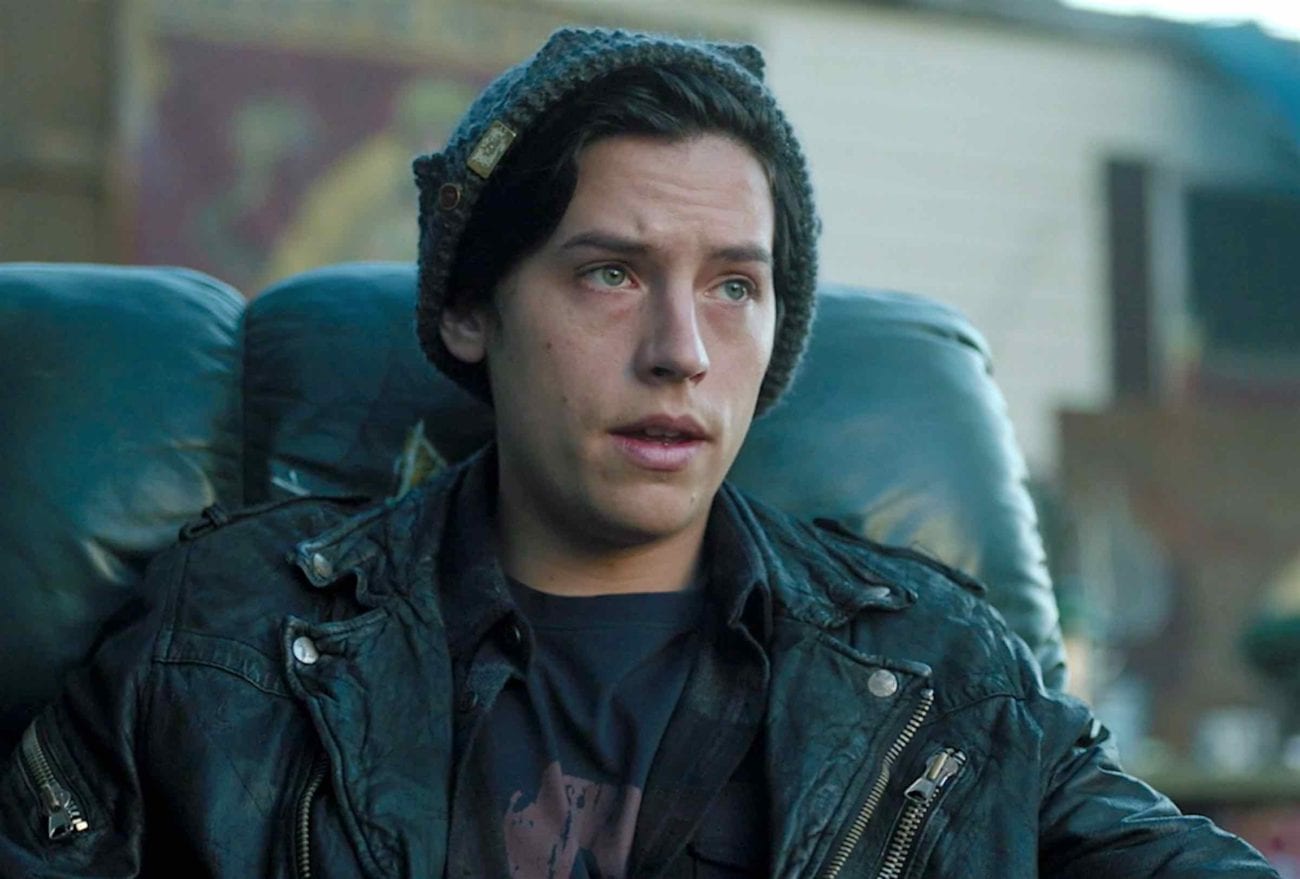 At the end of the first half of Riverdale season four, it was revealed Jughead Jones (played by Cole Sprouse) had not been killed off.

He was pretending to be dead so he could work out why the Stonewall Prep students tried to murder him in the woods.

All was revealed in The Locked Room episode which explained how teacher Francis Dupont (Malcolm Stewart) gave his students the mission of killing Jughead in exchange for the ghostwriting contract with the Baxter Brothers book franchise.

The mystery was solved and Jughead could return to Riverdale High to be with girlfriend Betty Cooper (Lili Reinhart) and the rest of his friends.

However, there was now another investigation to get stuck into on his return. 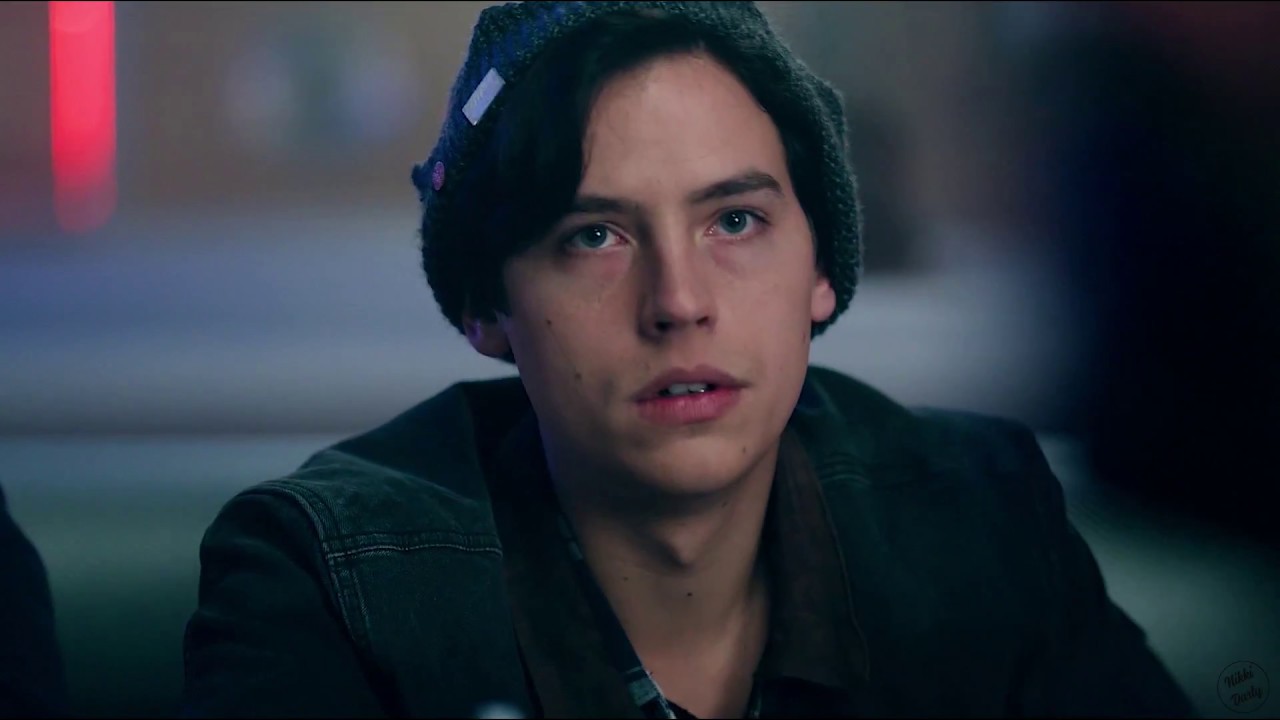 Videotapes were being left on the doorsteps of residents in Riverdale, showing hours of footage of their own homes.

Then, the anonymous voyager stepped up and started sending around videos re-enacting Jughead’s “murder” as well as the death of Jason Blossom (Trevor Stines) who was killed by his father Clifford Blossom in the first series.

Jughead was last seen teaming up with Betty and half-brother Charles Smith (Wyatt Nash) to try and figure out who was behind the tapes.

But before a culprit could be identified, the series came to an abrupt end so the mystery won’t be solved until series five. 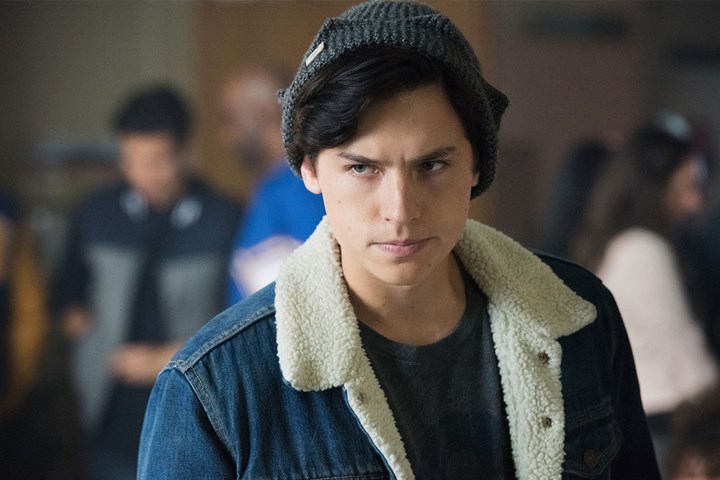 A major storyline in season four was the death of Jughead Jones.

There were concerns actor Sprouse would be leaving the show for good as a result but these fears were squashed when fans found out he was still alive.

However, there is always an unexpected death or disappearance in Riverdale so will series five be the season where Sprouse hangs up his beanie hat for good?

The actor himself has spoken out about the possibility of leaving Riverdale.

While talking on Variety’s Live!, Sprouse talked about his future on the show and from the sounds of it, he hasn’t got any intentions of making his exit any time soon.

Sprouse said: “For me, as long as the show that I’m working on — Riverdale — is one that I continue to have fun on and work with all my closest friends, which I do, it’s a privilege to be a working actor.

“I think to sit and stare at something in the face — and you can laugh at yourself and you can criticize something you’ve worked for — but I think it’s incredibly pretentious and ignorant to look at something that you are blessed to have and go like, ‘I’m done.'” 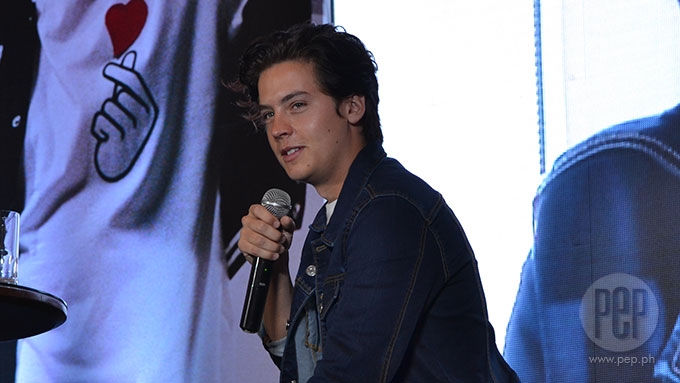 Sprouse added: “Something has a shelf life. But, I think Riverdale has a large audience and very many people enjoy it.

“Many people have fun and it brings them joy.

“And as long as I can do that and inspire something like that, through whatever narrative it is, then that’s like the currency of acting.

“I think that’s incredible. I would love to continue to do that. And I get to eat free food on set. I mean, come on.”