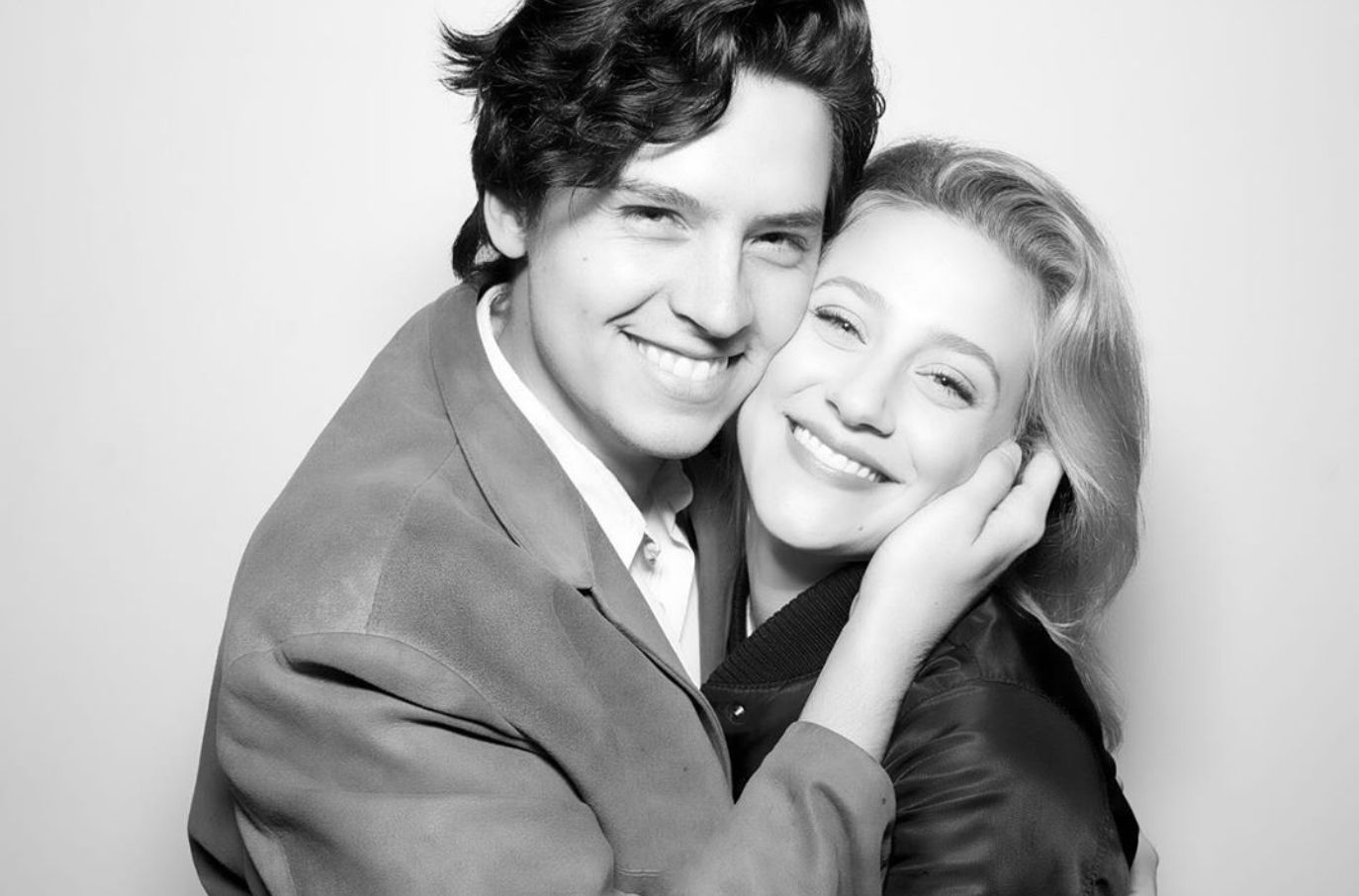 Is Cole Sprouse leaving Riverdale? That seems to be the pressing question on the mind of every Riverdale fan at the moment and not just because his character Jughead went MIA in the show’s midseason finale.

After a delayed start to the season, production on Riverdale season 5 officially wrapped on June 1 which should help to give the cast a nice break before production resumes in a matter of months as The CW eyes a fall premiere for season 6. To celebrate the occasion, Riverdale creator Roberto Aguirre-Sacasa took to Instagram where he shared a photo with the core cast which he captioned, “Aaaand that’s a wrap on Season Five of Riverdale.”

Taken in front of what appears to be The Pussycats’ tour bus, the wrap photo features all of our favorite characters as well as a few new faces. However, Sprouse is nowhere to be found in the image leaving fans distraught and wondering if he’s leaving the show.

Is Cole Sprouse leaving Riverdale?
While it might seem alarming for Cole Sprouse not to be included in the Riverdale season 5 wrap photo, his exclusion from the image does not appear to be cause for concern. This is because there have been no confirmed reports from Sprouse, The CW or anyone connected to Riverdale suggesting the Jughead actor is leaving the show.

Should any news regarding Sprouse’s future on Riverdale come to light, we’ll be sure to update fans; however, at the moment, it seems fans can rest assured in knowing there have currently been no reports of Sprouse leaving the show.

One strong possibility is that Sprouse wrapped filming earlier than his castmates in order to accommodate his busy schedule. Currently, we know Sprouse is attached to two movie projects including the sci-fi flick Moonshot and music comedy Undercover, which he’ll costar alongside Shazam‘s Zachary Levi.

Although it’s unclear when production on the two films is expected to take place, there is a chance Sprouse couldn’t stick around after his final season 5 scenes were filmed in order to make his way to the set of one of these new projects.

There’s also a chance he simply wasn’t on set the final day of filming for another reason entirely, as it’s not uncommon for actors to wrap at various stages in production.

While we missed seeing Sprouse alongside his costars, the good news is that he is expected to be back and has not been reported to have stepped away from Riverdale.