Riverdale boss Roberto Aguirre-Sacasa has teased that the seventh and final season of The CW show will be “bittersweet”.

When speaking to TVLine, the showrunner explained that the topic of season seven being Riverdale’s last came about when in “conversations with the studio and The CW and [CEO] Mark Pedowitz”.

“When we were renewed for Season 7, though we weren’t told at the time it’d be our final season, I think we were all feeling that it might be,” he explained.

“When Mark and I talked about it… it was bittersweet. That said, we are so proud of the run we’ve had, and the call did come as we were working on the last episode of Season 6.” 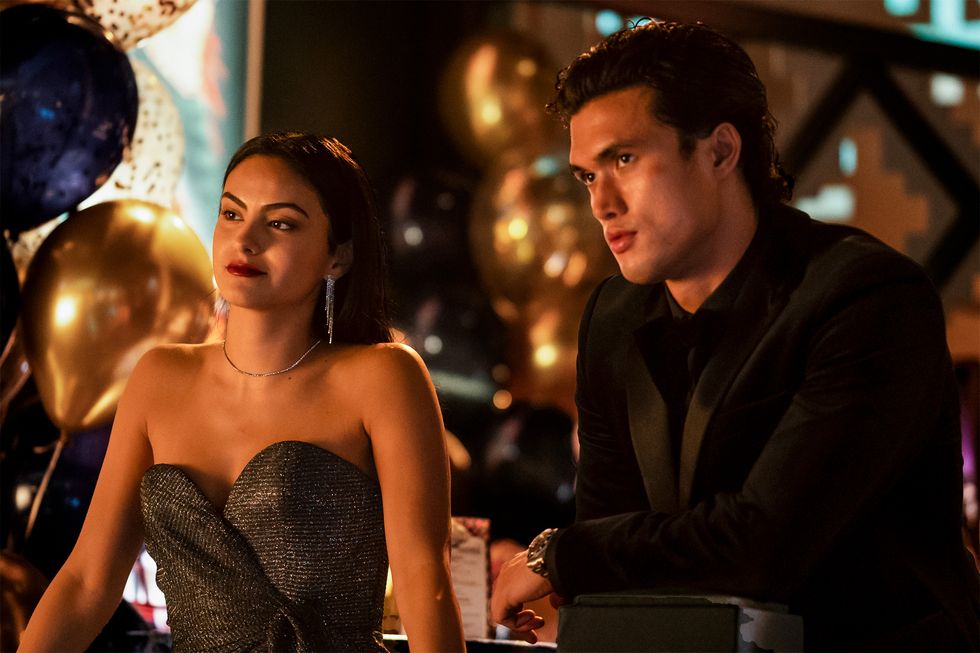 Although this may be sad news for some fans, Aguirre-Sacasa has assured us that it will all be worth it.

He continued: “We were debating on what the final beats of that episode would be and torn between a very big swing and a quieter ending. And it definitely emboldened us to go for the big swing for Season 7. It’s really exciting.”

The teen drama is currently in its sixth season, and was recently renewed for its seventh (and now final) season.

A number of the show’s stars had previously hinted that Riverdale’s seventh season would be its last, including Camila Mendes, who plays Veronica, and Lili Reinhart, who plays Betty. 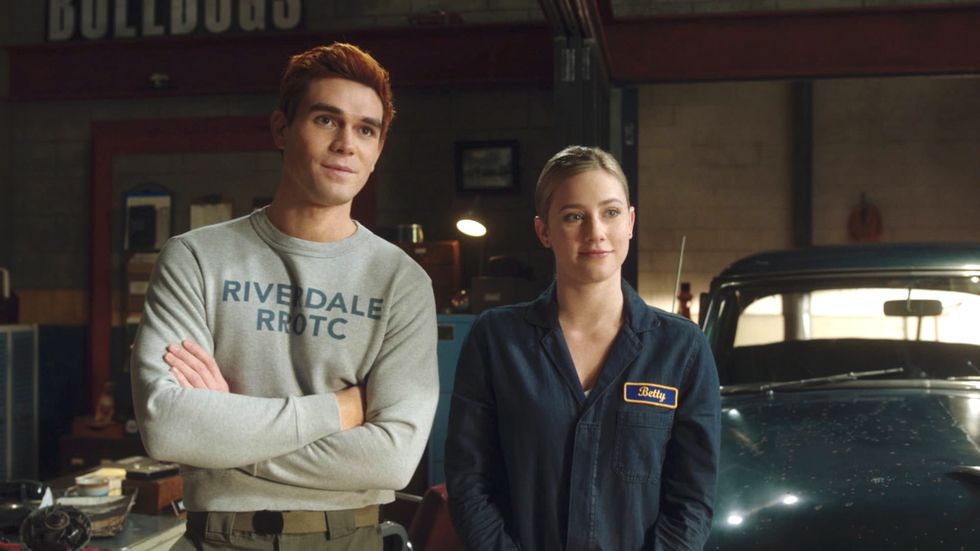 In a call about the news, Pedowitz said: “I am a big believer in attempting to give series that have had long runs an appropriate sendoff.

“We had a long conversation with Roberto yesterday, who is thrilled by this news, and we will treat the show in the manner it deserves…. We want to make sure it goes out the right way.”

He added: “I think they, too, felt that seven years is the right amount. As a fan myself, I do want to do what is right for the show.”

Riverdale airs on The CW in the US and will end with season 7. In the UK, you can stream via Netflix.