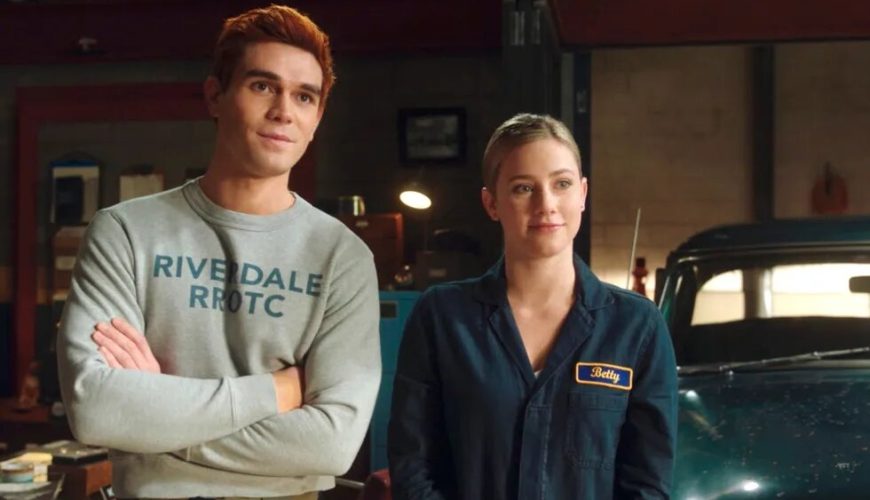 Riverdale is set to come to an end with its seventh season, it has been confirmed.

The CW series has been on air since 2017, though has recently been subject to speculation over when it will conclude.

The network has now confirmed that the teen drama will end next season, with CW Chairman and CEO Mark Pedowitz saying in a call (via TVLine): “I am a big believer in attempting to give series that have had long runs an appropriate sendoff.

“We had a long conversation with [executive producer] Roberto [Aguirre-Sacasa] yesterday, who is thrilled by this news, and we will treat the show in the manner it deserves…. We want to make sure it goes out the right way.”

He added: “I think they, too, felt that seven years is the right amount. As a fan myself, I do want to do what is right for the show.”

A few of the show’s cast members had recently suggested it could conclude soon, with Cole Sprouse (Jughead Jones) telling GQ that the cast are now ready to “wrap it up with a bow”.

Riverdale is currently in its sixth season, and was renewed for its seventh (and now final) season back in March.

The show’s axing follows a number of CW cancellations, including Legends of Tomorrow, Batwoman, Naomi, Legacies, Dynasty, Charmed, Roswell, New Mexico, In The Dark and 4400.