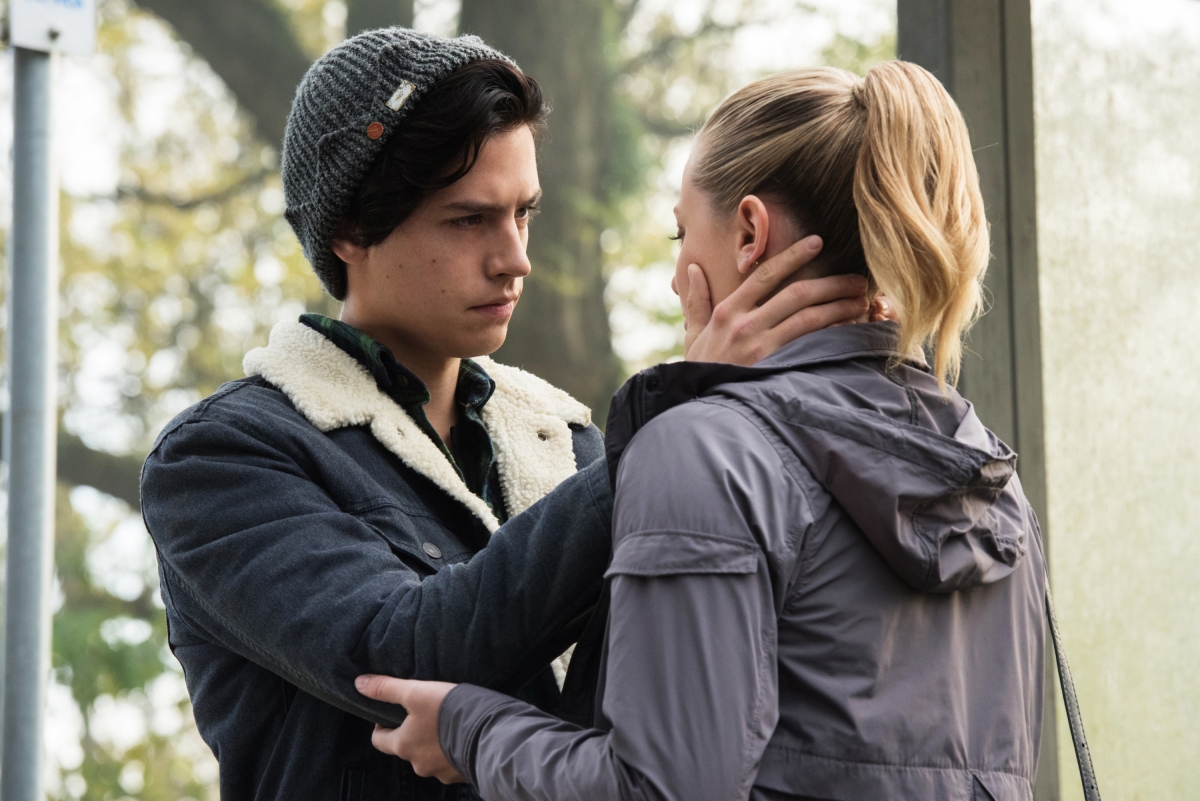 Good news for the Riverdale viewers! Well ahead of the return of season 5 later this summer, we already have an official idea of when to expect Riverdale season 6 to premiere.

Of course, before we can dig into the next chapter of Riverdale, the popular teen series will wrap up the second half of season 5. The fifth season finished the gang’s days at Riverdale High before fast-forwarding seven years into a very different future for Archie and his friends.

Riverdale season 6 will surely continue to unravel the futures of the gang, complete with musical numbers, serial killers and relationships we can’t stop shipping. Let’s just hope Jughead’s present and accounted for when the sixth season kicks off on The CW this fall.

When does season 6 of Riverdale premiere on The CW, and when can we expect the new episodes to start streaming on Netflix? Here’s all the details about the release dates!

The CW announced the fall launch dates for a number of its original series, including Riverdale. Batten down the hatches for season 6 to premiere on Tuesday, Nov. 16 at 9/8c behind the season 8 premiere of The Flash.

Riverdale season 5 will return on Aug. 11 with its final nine episodes and complete its run sometime in September or October 2021, leading into the season 6 premiere in November.

Of course, the sixth season will begin with a special “five-episode event,” the exact content of which still remains hush-hush. Although, since the season premieres around the holidays, maybe we could be in for a Riverdale holiday spectacular. But that’s just pure speculation.

Even though Riverdale’s fifth season will likely hit Netflix much later than we’re used to, we can almost expect season 6’s Netflix release date to return to some semblance of normalcy. At the very least, it will start streaming around the same time that we’re used to.

Since the season premieres on Nov. 16, a month later than its usual October bow, expect the Netflix release date to also be pushed back one month in June 2022. However, the season could arrive in late May depending on the season’s scheduling.

Stay tuned for more updates about the Netflix release date for Riverdale season 6!