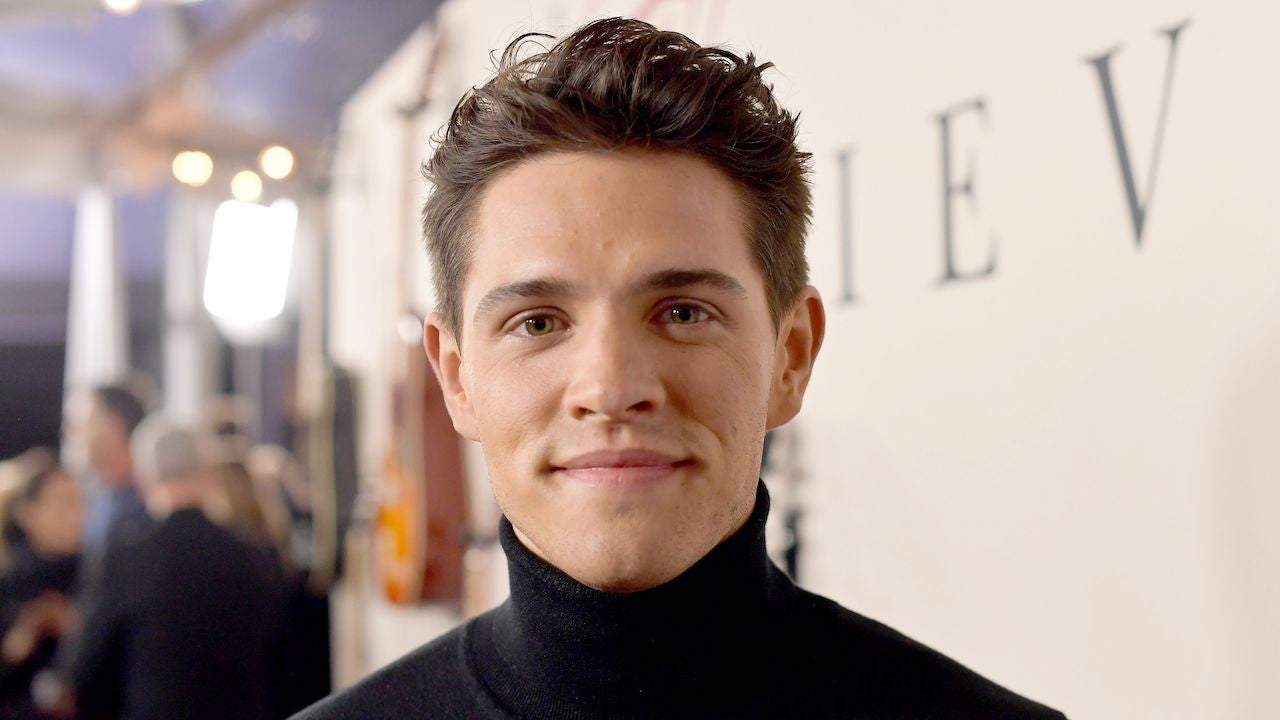 Riverdale star Casey Cott has shared in his social media profiles a cute photo of his engagement.

The actor, who plays Kevin Keller in The CW drama, shared a photo of himself smiling beside his new fiancée, who held her left hand up to the camera to show off her new engagement ring. He simply captioned the photo with three diamond ring emojis.

Casey’s Riverdale co-stars were very excited to hear the news, sharing their delight by commenting on the photo. 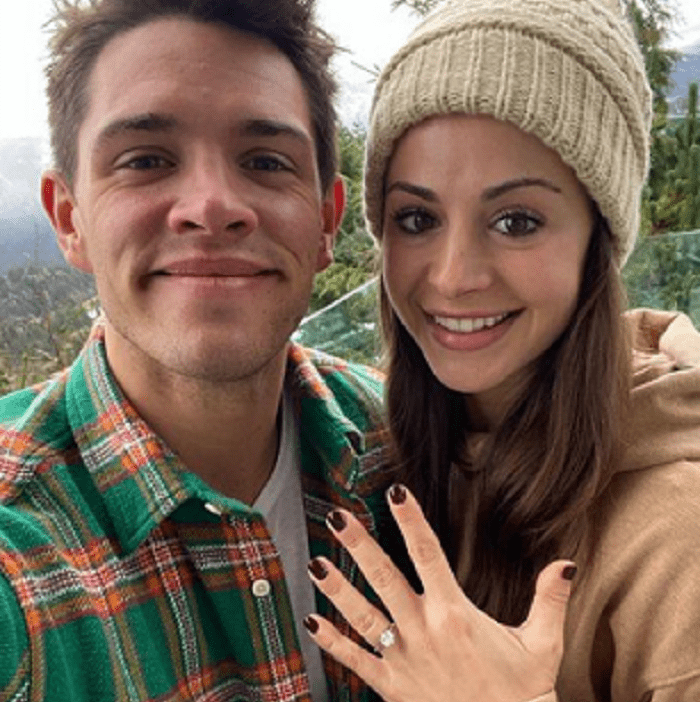 Toni Topaz actress Vanessa Morgan commented: “So happppppyyyyyyyyyy for you two” while Camila Mendes, who plays Veronica Lodge, shared the sam sentiment, writing: “so happy for you two”.

Casey has kept his future wife’s identity a secret, rarely sharing photos of her and never tagging or naming her on social media. 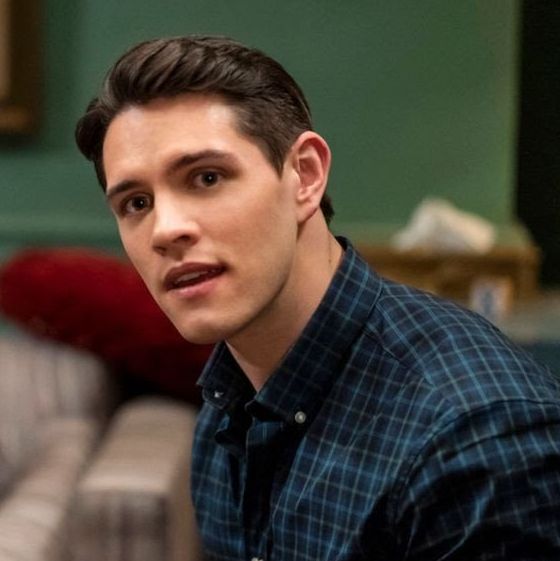 Riverdale will be back on our screens for its fifth season in January and the recently-released trailer for the new season suggests that a major secret is about to be exposed.

The teaser clip features Veronica sobbing and claiming that “Something happened between Betty and Archie”, which could well be referencing the recent kiss between Veronica’s boyfriend Archie Andrews (KJ Apa) and Betty Cooper (Lili Reinhart).

Fans will be kept on their toes by season five as the show will be playing with its timeline. The first few episodes were due to air as part of season four (which was cut short due to disruption caused by the COVID-19 pandemic) and will continue storylines we’ve already seen unfold.

After those episodes, the show will take a time jump seven years into the future, which is sure to shake up the characters and plots in a big way.