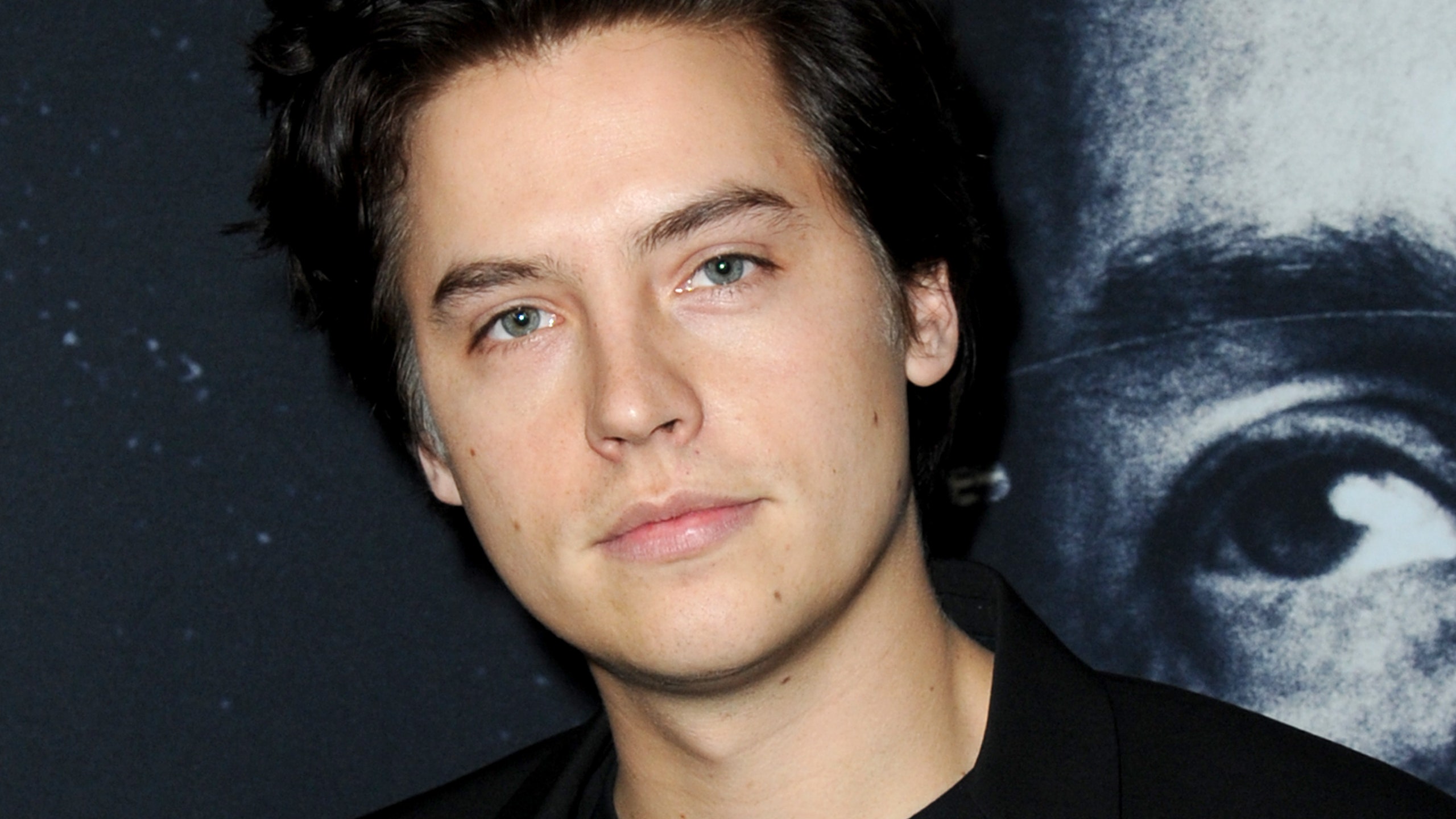 Cole Sprouse is back protesting in the streets less than a week after his arrest. The 27-year-old Riverdale star wasn’t alone as he attended a Black Lives Matter protest in Los Angeles on Sunday.

Sprouse was joined by model Kaia Gerber, actress Margaret Qualley, his Riverdale co-star, Madelaine Petsch, and actress Eiza Gonzalez. Though all of the stars were wearing face masks, they were still recognizable as Sprouse stepped out in a white tank top, black pants and a black hat, while Gerber wore a navy crop top and jeans. 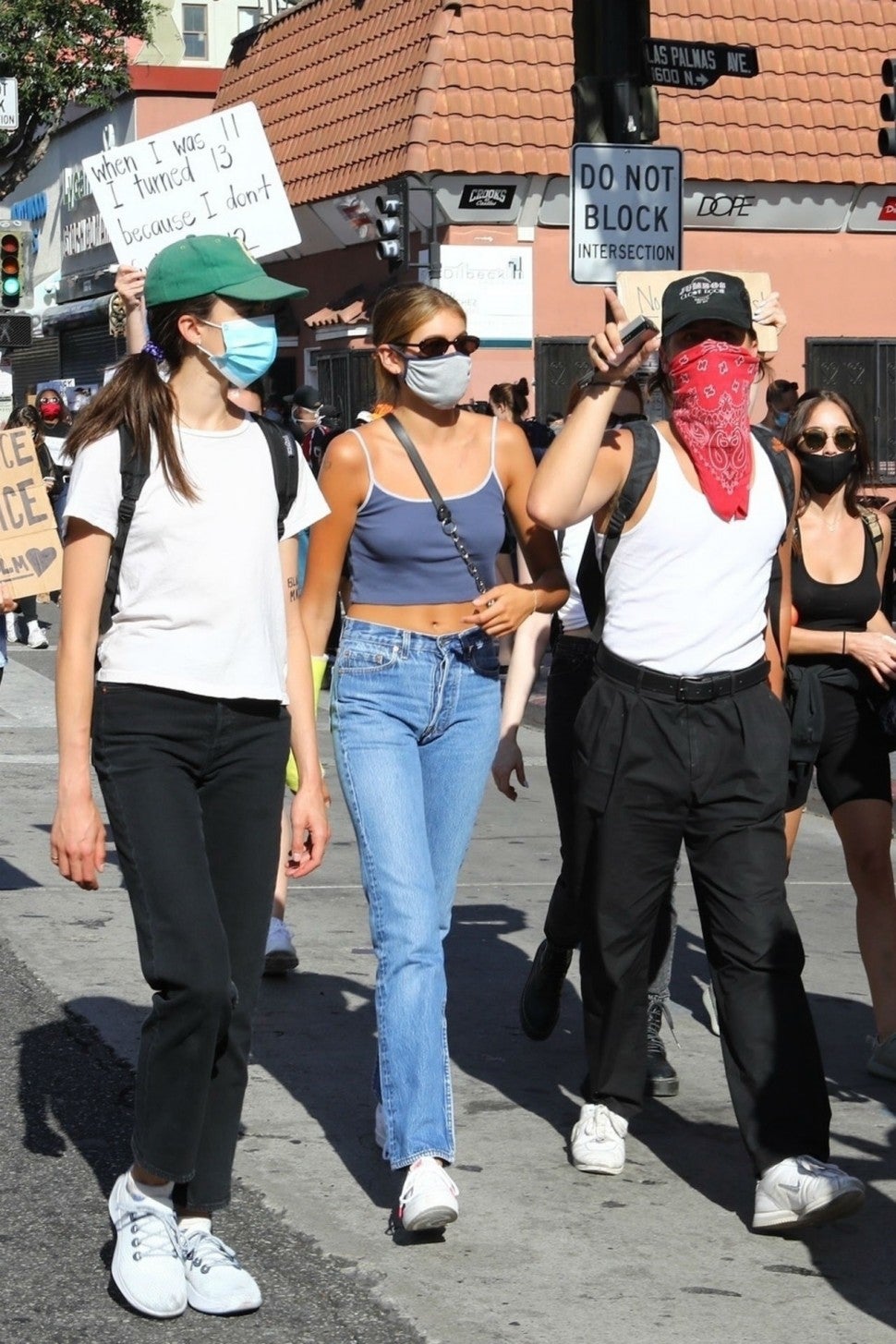 Sprouse took to Instagram last Monday to reveal that he had been arrested with a “group of peaceful protesters” in Santa Monica, California.

“I was detained when standing in solidarity, as were many of the final vanguard within Santa Monica,” he wrote at the time. “We were given the option to leave, and were informed that if we did not retreat, we would be arrested. When many did turn to leave, we found another line of police officers blocking our route, at which point, they started zip tying us.”

Sprouse’s outing comes after he reportedly split from his co-star girlfriend of three years, Lili Reinhart, last month. Prior to their breakup news, Sprouse fired back against online trolls making “baseless accusations” against his friends, adding that he had received “death threats.”

Though he didn’t specify who his post was specifically about, it was speculated that it was in response to fans online linking him to Gerber. Some even claimed that Sprouse cheated on Reinhart with the 18-year-old model.

Reinhart was not seen at the protest with Sprouse, but she has also been active in the Black Lives Matter movement. Last week, the 23-year-old actress said she would be joining a LGBTQ+ for Black Lives Matter protest, revealing for the first time that she is a “proud bisexual woman.”