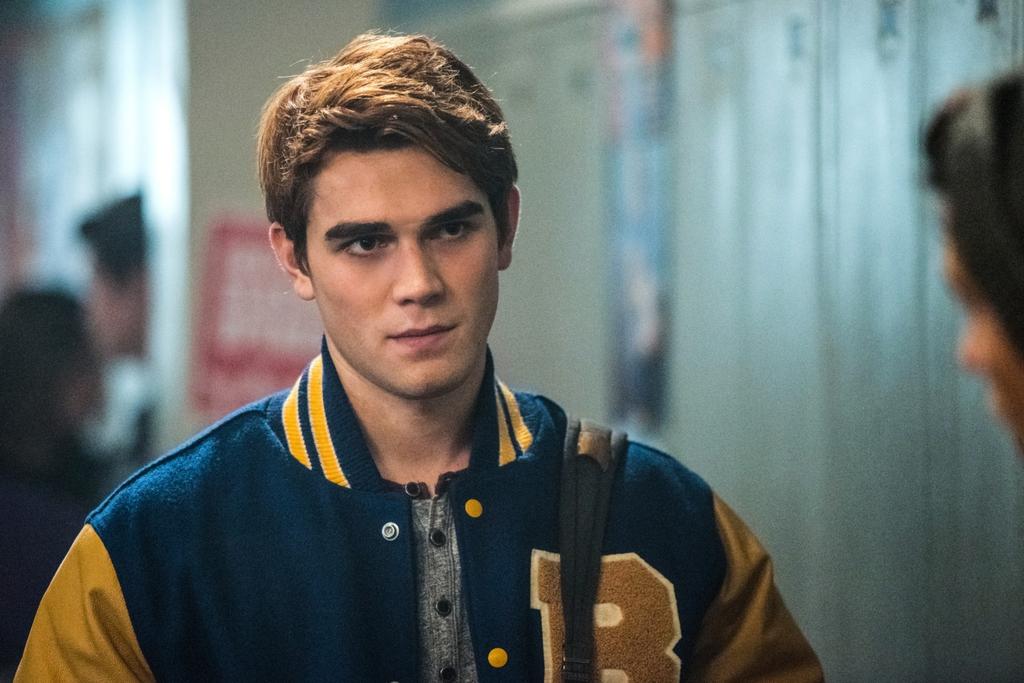 Riverdale star KJ Apa has teased a shift into a music career, telling fans that he never intended to get into acting and it wasn’t his “end game”.

DO NOT MISS:
* Do You Remember Ian Somerhalder’s Favorite Scene From ‘The Vampire Diaries’ ?

The Kiwi heartthrob took to Instagram this week to share a photo of him posing with a guitar, with the cryptic caption “something hot cooking!”.

He posed in the photo with musician pal Hart Denton, who later shared the pic in his story, adding: “You’ll hear these voice memos… on the album.”

An album this year from Apa isn’t outside the realms of possibility, after the former Shortland Street star told fans in 2019 to expect him to release one the following year.

Speaking to Sydney’s Daily Telegraph, Apa said: “We have an album in the works, all original music. It is in the works, happening as I speak.”

He also revealed that music was his first love and acting had not originally been part of his plan.

“I do enjoy it but I don’t think it is the end game for me. I have always been super-passionate about music, that is my first love. I love being a part of things that I am super-inspired by at the end of the day.”

Apa has recently had his work on the hit CW series Riverdale stalled by coronavirus.

The popular show was renewed for a fifth season earlier this year, but the cast has not yet been able to start filming.

Apa also has a personal connection to the deadly pandemic, with his parents becoming infected after they travelled to the US for the premiere of his first film.

“Honestly I thought I was going to die … people absolutely need to take this seriously – it’s the worst thing I’ve ever had,” his father Tupa’i Keneti Apa told the Coconet.

Tupa’i Keneti Apa, 56, and wife Tessa tested positive for their virus when they returned to New Zealand after attending the premiere for their son’s first film, I Still Believe. 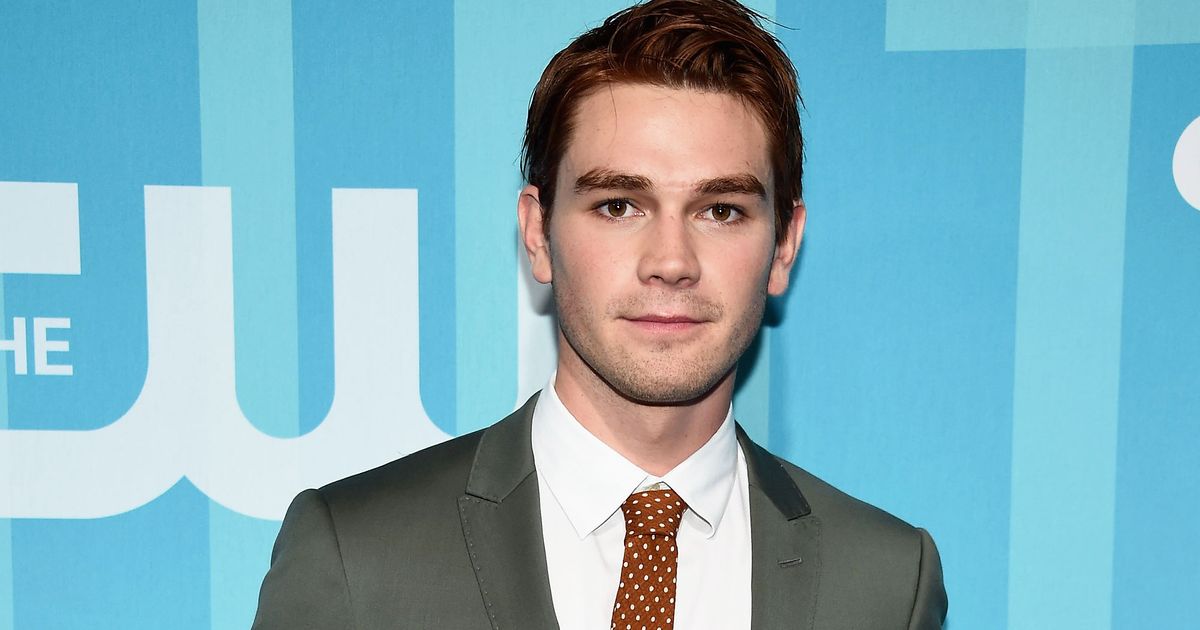 Apa stars as Archie Andrews in Riverdale, which is a re-imagining of the classic Archie comic books.

The show’s success has seen Apa become a pin-up in the US, an experience that the humble Kiwi has said took some getting used to.

“The weird thing is that it used to be people calling me by my character’s name – now people come up to me in the street and know my name. Some people touch you and I had a hard time with people feeling like they can have that intimacy with me,” Apa said.

“Experiencing what it’s like to be on a huge TV show has given me perspective on people. The attention is strange and not comfortable. You put yourself in their shoes and think, ‘If I saw someone like that, what would I do?'”

DO NOT MISS:
* ‘Lucifer’ Season 4 – Fans Spotted A Mysterious Plot Hole With Lucifer And Chloe’s Split