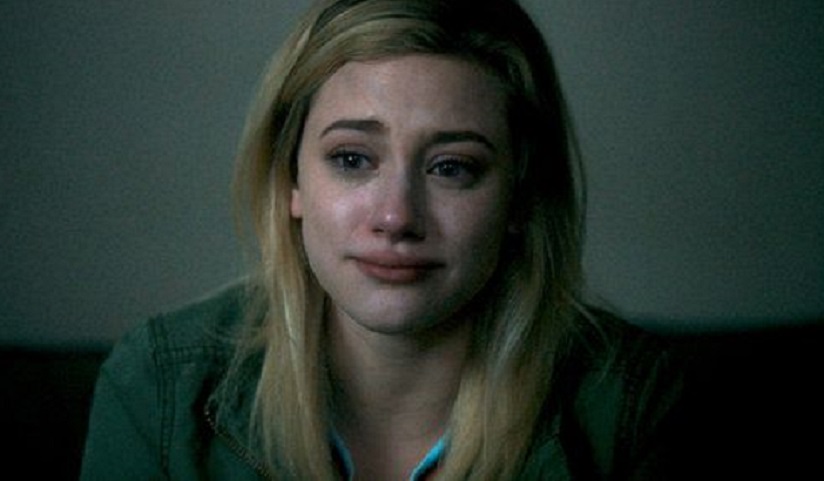 The Riverdale star, who said she’s dealt with depression for 11 years, reminded her “fellow warriors” that having tough days is normal and to prioritize themselves

During her 11-year battle with depression, Lili Reinhart has good days and bad ones, and she wants her “fellow warriors” to know that the tough days are a normal part of dealing with their mental health.

The Riverdale star, 24, opened up about managing a particularly difficult day on her Instagram Story Sunday night.

“Some days I feel really defeated by my depression,” Reinhart wrote. “It’s an exhausting battle that I’ve been fighting for 11 years and some days, like today, it can feel intolerable.”

Reinhart, who released a book of poetry called Swimming Lessons last fall about, in part, her depression, also urged her followers to take care of themselves.

“This is a reminder to my fellow warriors that it’s okay to have days where you don’t want to fight anymore,” she wrote. “You don’t need to justify your mental health to anyone.”

On those tough days, Reinhart noted it’s important to “prioritize yourself when needed, take time to rest. Surround yourself with good people and high vibrations.”

“But remember you are always worth fighting for,” she concluded. “And tomorrow could be such a beautiful day.”

Reinhart has shared that she was first diagnosed with depression at age 14, and it became particularly bad when she moved to Los Angeles at age 18 and struggled to land acting roles.

“I had to find my passion again because it had dwindled like all the money in my bank account from being in L.A. for five months, and booking two things and not seeing any money coming my way, and struggling to get out of the house and get out of bed, and struggling to make friends. It was a really rough, rough point in my life,” she said in 2018.

Reinhart decided to move back home to Ohio for six months and work with a therapist before returning to L.A., and she landed her role on Riverdale soon after that. Earning the starring role of Betty Cooper ended what she called “the worst depression I had ever experienced.”

“In the end it completely saved me,” she said.

But mental health is a rollercoaster, and Reinhart has talked about struggling over the last year of the pandemic. In September, she said that “the last couple of months have probably [been] the most emotional few months of my entire life.”

“My therapist [told] me, ‘Your body’s going through withdrawal from love,” Reinhart told Refinery29. “You’re used to having this exchange of happy chemicals between you and the person that you’re with. In moments of my life, I have dropped every ounce of pride that I had just to be like, ‘Love me. Please take the pain away for a day, a second, an hour,’ just so I can feel that fix again.”