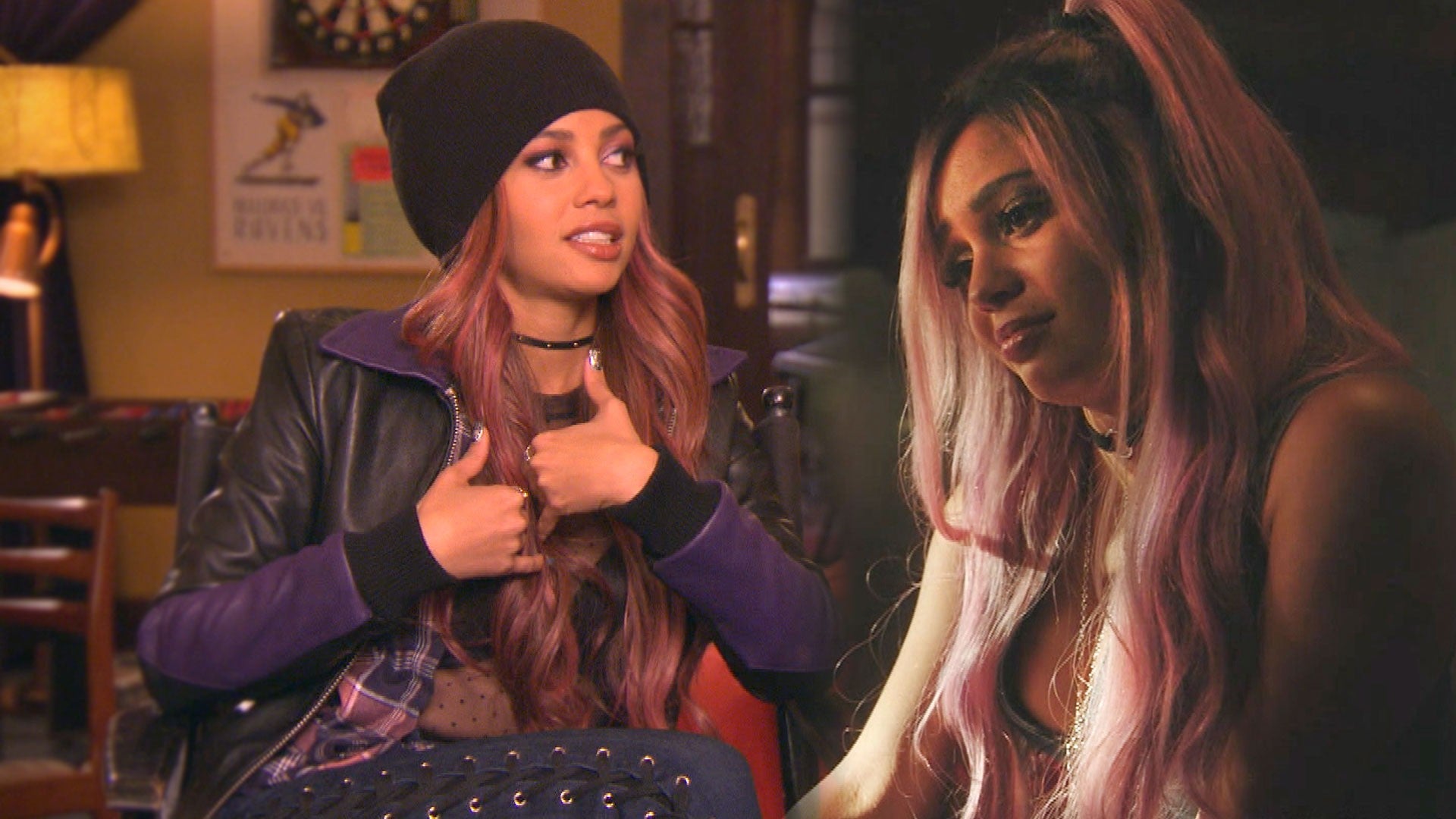 Riverdale star Vanessa Morgan has revealed that her pregnancy will be written into the CW show, giving us a hint as to what her character Toni Topaz will get up to in the upcoming season 5.

Vanessa announced her pregnancy back in July, and then just a few days later it was revealed that her husband – Major League Baseball player Michael Kopech – had filed for a divorce (they got married in January).

“Officially on maternity leave!!!! Ahh!!” she wrote on her Instagram page.

“Feeling grateful to my showrunner & producers for being so accommodating & writing my pregnancy into the show!

“Also proud of my body for allowing me to still work almost 9 months preggo. Now time to have a baby! lol Happy Holidays everyone.”

This year also saw Vanessa use her platform to speak out against a pay disparity, revealing that she gets paid less by the show than her fellow regular stars.

Showrunner Roberto Aguirre-Sacasa made a public apology to the actress, and said that they will do better by both her and her character. With this pregnancy storyline, it looks like the people behind the show are sticking to their word.

Riverdale will be back on our screens in January, with the first few episodes being ones that were meant to be part of season 4. After that, we’ll get a whopping seven-year time jump.