Rumor: HBO plans to make a Game of Thrones movie 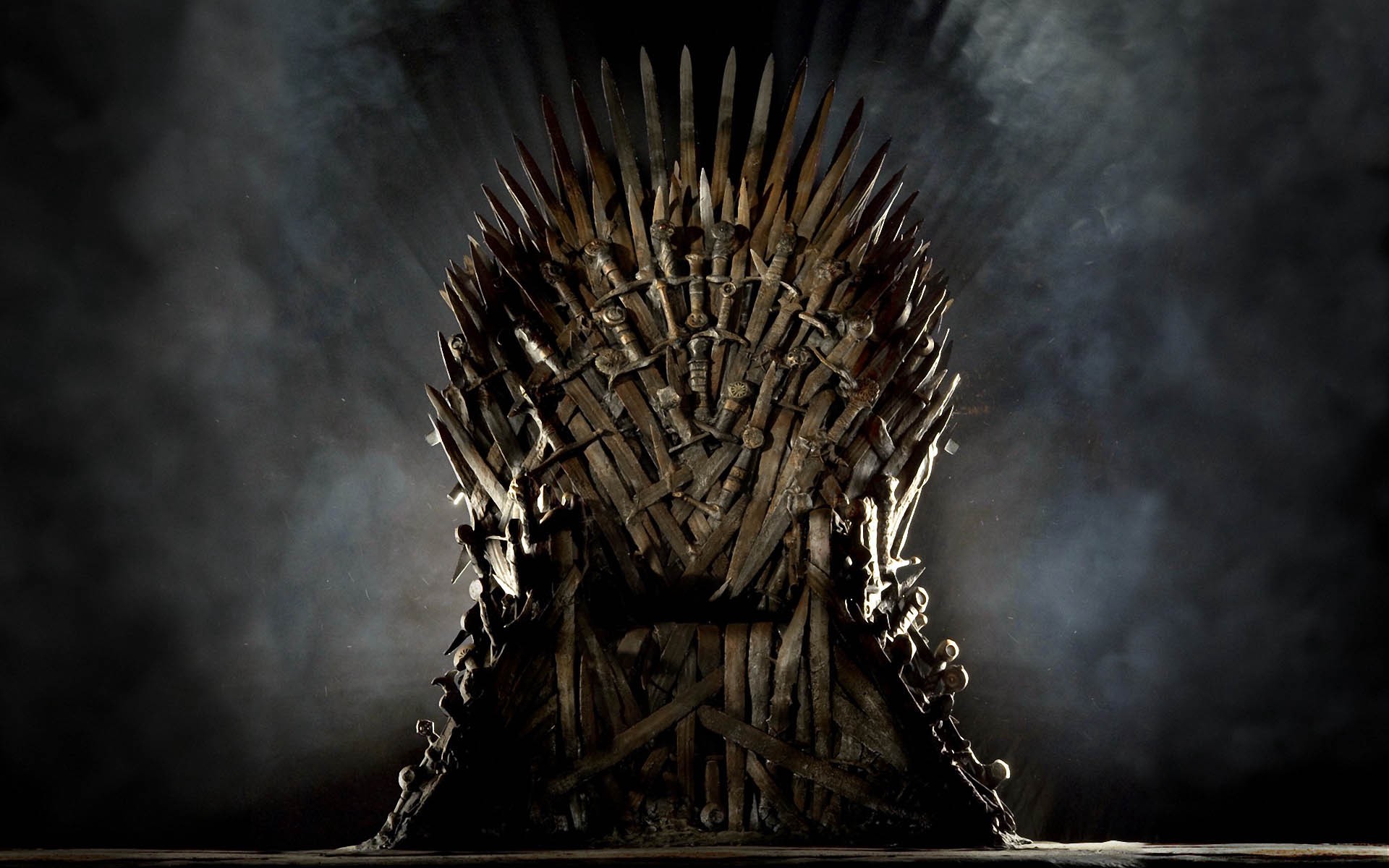 We’ve heard a lot lately about HBO’s apparent plan to turn Game of Thrones into a massive franchise to rival the likes of Star Wars and Marvel.

We’ve known about the upcoming prequel series House of the Dragon, about a Targaryen civil war that tore Westeros apart over 100 years before the original show, for a while. But the reports about an animated drama? The news about a Robert’s Rebellion prequel? An adaptation of George R.R. Martin’s Tales of Dunk and Egg series? That’s all new.

And we may not have heard the last of it. According to Hollywood insider Daniel Richtman, HBO may be developing Game of Thrones movies as well.

Richtman isn’t infallible, but he’s been known to have a good scoop. And if HBO is looking to expand the Game of Thrones franchise as fast as it seems, I wouldn’t be surprised if movies were in the cards.

What kinds of Game of Thrones movies might HBO make?

The information on Game of Thrones prequels is still fuzzy, and I wonder if there isn’t some crossover. For instance, Robert’s Rebellion never struck me as a good topic for a series; the story is relatively short and we all know how it goes, because we learned the important points on Game of Thrones. As a movie or series of movies, however, I think it could be really great.

Honestly, House of the Dragon strikes me as a story that might be better as a movie series, too, but I could go either way on that one. And there are lots of other incidents in the history of this world that would make good movies. How about a movie about the fall of Valyria? What about the original Long Night? The downfall of Maegor the Cruel? There are lots of possibilities.