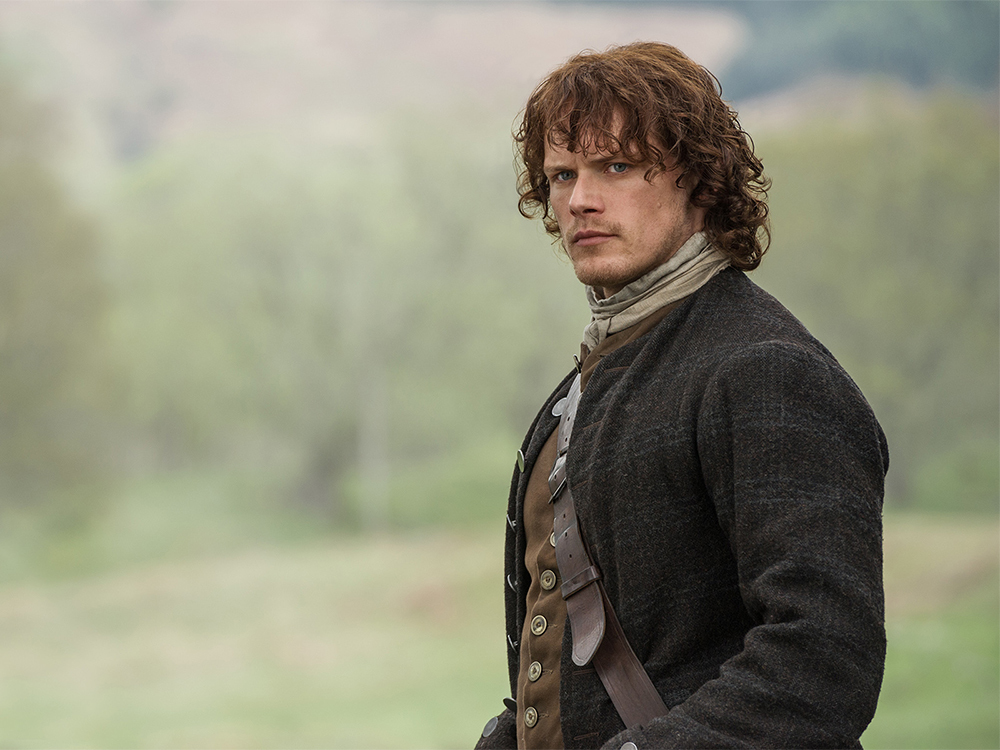 Sam Heughan is asking Outlander fans to respect historical shooting locations and not take home souvenirs, echoing a request from Diana Gabaldon, the author of the novels the drama is based on.

“Hopefully, reading our book or other books, people will understand the history of what happened and treat historic sites with the respect they are due,” Heughan said in an interview with The Sunday Times.

Gabaldon spoke to the outlet after learning stones from Culloden battlefield were taken hoping fans will reconsider. Shooting takes place in Scotland including Doune Castle, Rothiemurchus forest, Linlithgow Palace, and Loch Rannoch, among other historic locations.

“I certainly don’t agree with people taking souvenirs,” she said. “These places are to be shared by everybody and if you start dismantling them for your own selfish gain then that’s not helping anybody at all.”

Season 6 began shooting in the United Kingdom in February. amid the COVID-19 pandemic and a blizzard. No word yet as to when the new season will debut.

The cable network also announced Outlander has been renewed for an additional seventh season. The 12-episode season will be based on the seventh of the eight books from Gabaldon’s Outlander series, An Echo in the Bone.

My name is Damyan Ivanov and i was born in 1998 in Varna, Bulgaria. Graduated high school in 2016 and since then i'm working on wordpress news websites.
Fans, outlander, Sam Heughan