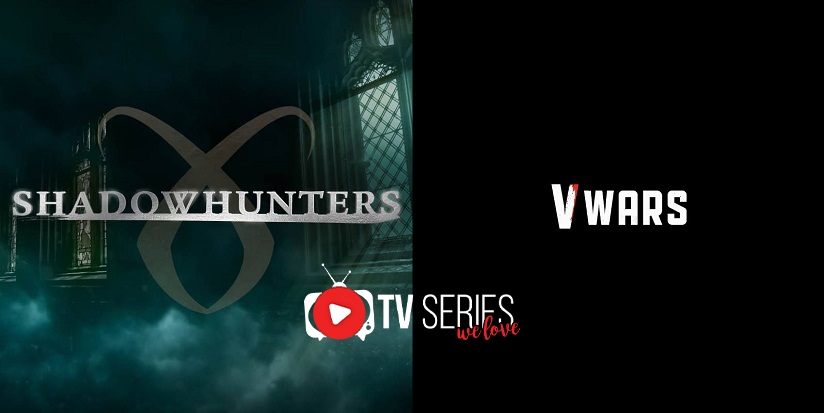 If you loved Tzi Ma’s portrayal of Mulan’s father Hua Zhou in Disney’s live-action remake, then we reckon Christmas might have just come early.

Because Ma, along with Shadowhunters and V Wars star Jacky Lai and Motherland: Fort Salem’s Tony Giroux, has joined the cast of Lifetime’s first movie focused on an Asian-American family – and it just so happens to be set at Christmas.

A Sugar & Spice Holiday, with a plot as sickly-sweet as the name suggests, is also breaking new and important ground on TV, with the movie set to feature an Asian director, writer, casting director and, of course, cast – which unfortunately can’t be said for Mulan.

According to TVLine, A Sugar & Spice Holiday will be released later this year (in December, unsurprisingly). 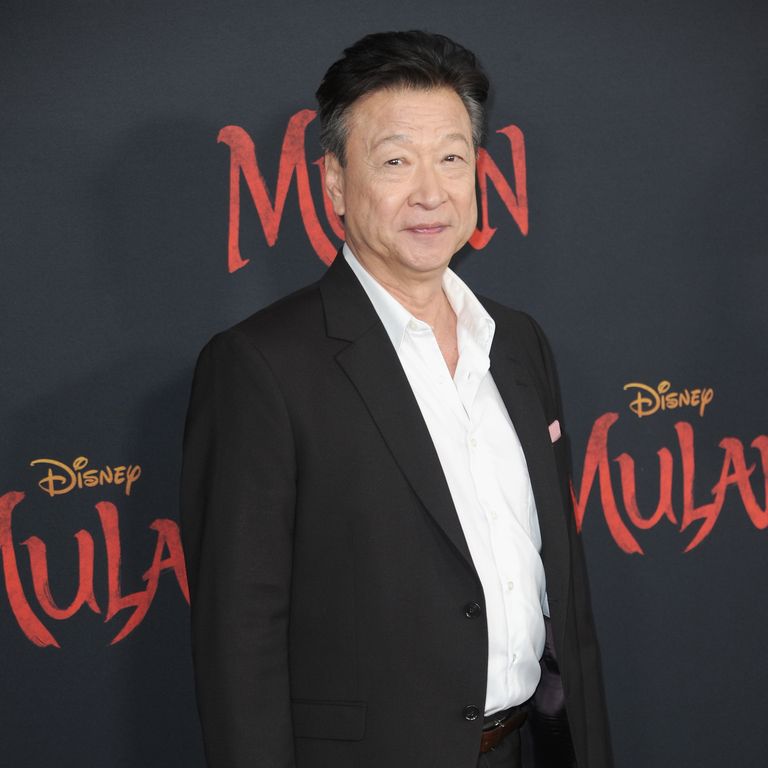 The movie will follow Suzie (Jacky Lai), a rising young architect who returns to her Maine hometown for Christmas to visit her Chinese-American parents Pete and Mimi (Ma and Lillian Lim), who run the local Lobster Bar.

Following the loss of her beloved grandmother, a legendary baker in the community, Suzie finds herself unexpectedly taking up her grandmother’s mantle when she enters a gingerbread house competition.

Alongside her old school friend Billy (Tony Giroux), Suzie “must find the right mix of sugar and spice to win the competition, and perhaps find some love in the process”, the movie’s description teases.

The film is being directed by Jennifer Liao and was written by Eirene Donohue.