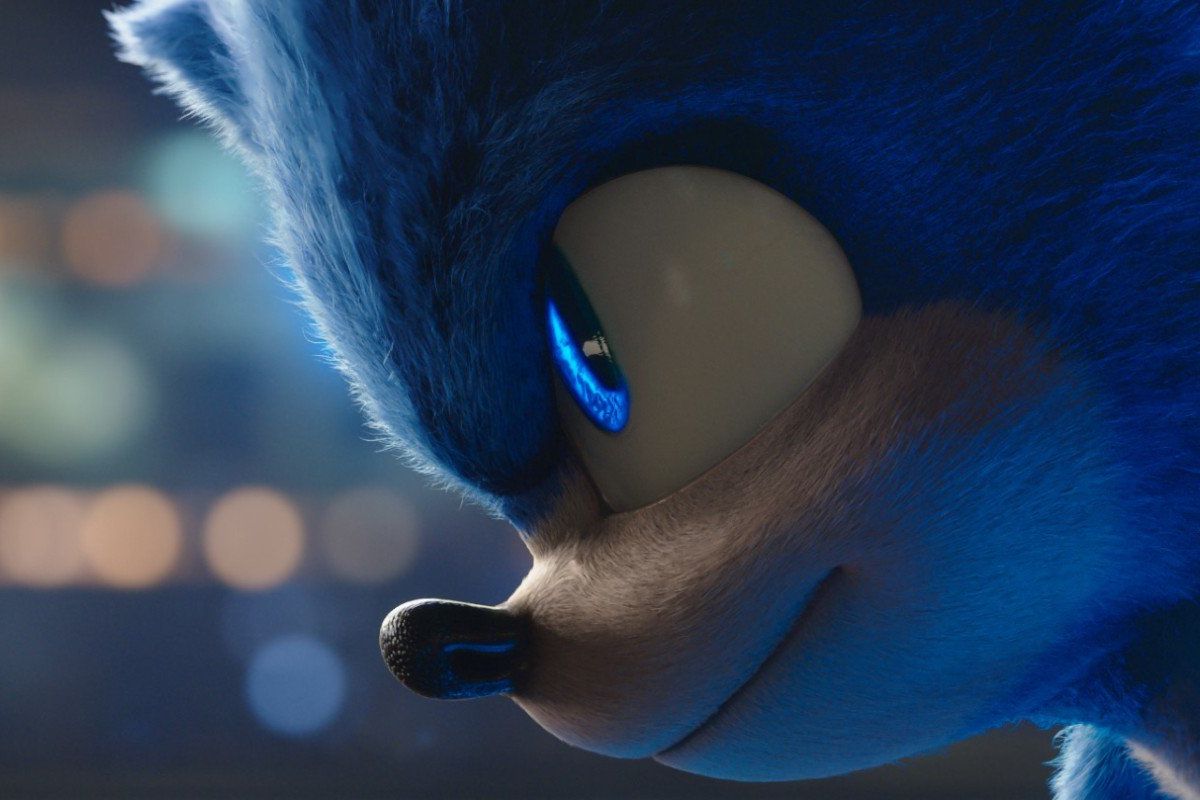 At a time when the box office is in disarray, theaters are lying empty and unused, and major film releases are getting canceled or postponed, Sonic the Hedgehog has managed to claim a record by becoming the highest-grossing video game adaptation of all time, at least at the domestic box-office.

The road to box office success for Sonic was paved with difficulties. The cult classic video game character has not been a part of the cultural zeitgeist for some time now, despite at one point being a rival to Mario in terms of brand identity among general audiences, and not just gamers.

Then there is the curse of the movie adaptation that most video game features suffer from. Few video game movies have managed to become successful since the days of the original Mortal Kombat movie, and the Resident Evil franchise that has largely run out of steam. The last attempt at a traditional video game movie franchise, Tomb Raider starring Oscar winner Alicia Vikander in the lead role, received mix reviews from critics and at the box office, as did Rampage.

While Detective Pikachu was technically a video game adaptation, the Pokemon characters the film used were already very familiar to audiences thanks to decades of animated shows and movies set within the universe. There was also the voice acting of international star Ryan Reynolds as the titular Pikachu, which helped give a boost to the film’s earnings.

Sonic the Hedgehog has little of these advantages, with the most well-known cast member Jim Carrey having been largely absent from cinemas for a long time. The movie also sabotaged its own chances of success by initially coming up with a design for the character of Sonic that was panned by fans for looking too strange and horrifying.

Fortunately, the makers quickly course-corrected by responding to fan backlash and gave Sonic’s design a complete overhaul, taking away the more realistic aspects of the alien hedgehog’s physiology and giving the character a rounder, cuter, anime-esque look.

The final result was a character and storyline that audiences responded well to, especially younger viewers. While the film was deemed a by-the-numbers kiddie adventure, it had enough jokes and thrills to warrant an enjoyable time at the theaters for undemanding audiences. All of that warranted the film becoming a box-office success and paving the way to an entire Sonic movie universe, complete with a post-credits scene at the end of Sonic the Hedgehog teasing the arrival of Tails.

The future of video game movies appears to be looking bright at the moment, with the medium finally being considered seriously by big Hollywood studios which are willing to allocate huge budgets and significant star power to those projects, like the upcoming Mortal Kombat reboot being helmed by James Wan, or the Uncharted adaptation starring Tom Holland, Antonio Banderas, and Mark Wahlberg. Screenrant was the first to point towards this story.