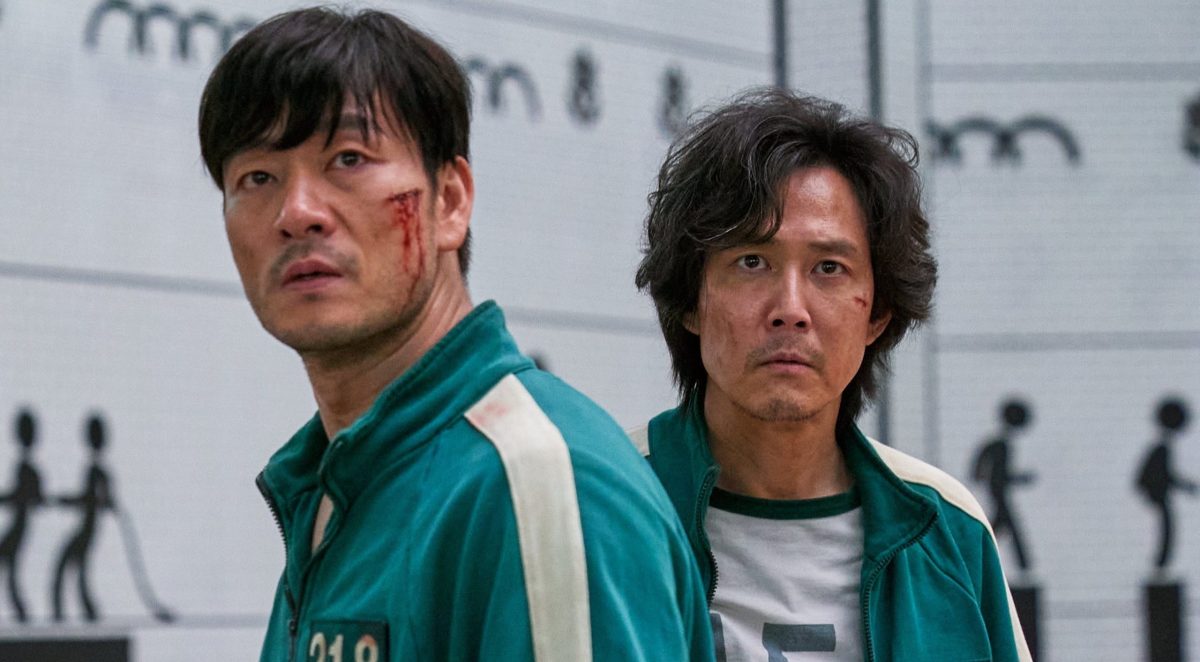 Squid Game’s Lee Jung-jae made history at the Emmy Awards by becoming the first person in history to win Outstanding Lead Actor in a Drama Series for a non-English speaking role.

Lee, who has also won a Critics Choice Award and Screen Actors Guild Award for his performance in the Netflix show, thanked numerous people for his historic win, dedicating the triumph to them.

In his speech, Lee began: “Thank you so much. First I’d like to thank God above. Thank you to the Television Academy and thank you to Netflix.

“Thank you to director Hwang [Dong-hyuk], for making realistic problems we all face come to life.”

Praising the “great script” and “amazing visuals”, the actor then ended his speech in his native language.

During his speech, Lee had an on-screen message for his fans, which read: “To everyone watching from Korea, my dearest fans, friends and family who have always supported me, I want to share this joy with you. Thank you.”

The award capped a glorious evening for the show, with Hwang winning the award for Outstanding Directing for a Drama Series. The show, which has been renewed for a second season, won six awards in total including last week’s Creative Arts Emmy Awards. Lee Yoo-mi, who played Ji-yeong, won Outstanding Guest Actress in a Drama Series.

Other big winners on the night were The White Lotus, which dominated the Limited or Anthology Series categories with 10 awards, and Apple TV+’s Ted Lasso, which scooped Outstanding Comedy Series and Outstanding Lead Actor in a Comedy Series for Jason Sudeikis.