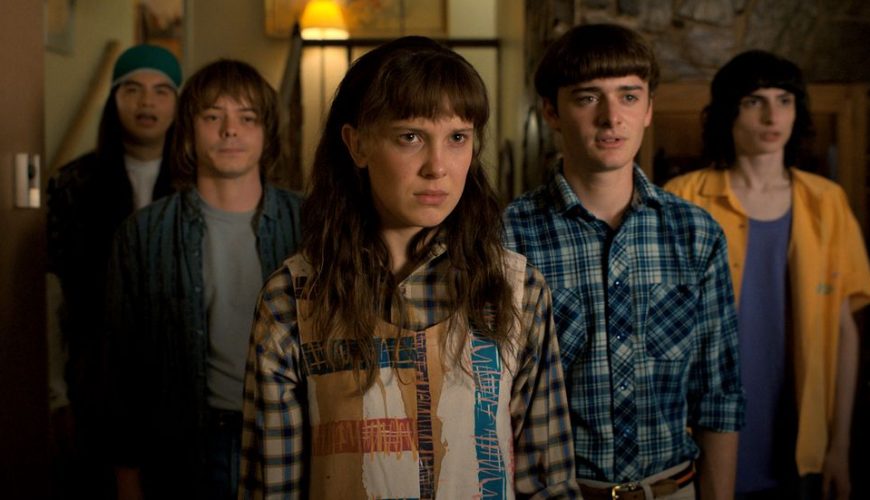 Stranger Things stopped shipping fans in their tracks by killing half of a potential couple early on in season four.

Some of them got to stay for the whole ride – namely Joseph Quinn’s charismatic D&D club leader Eddie Munson – while others just didn’t. 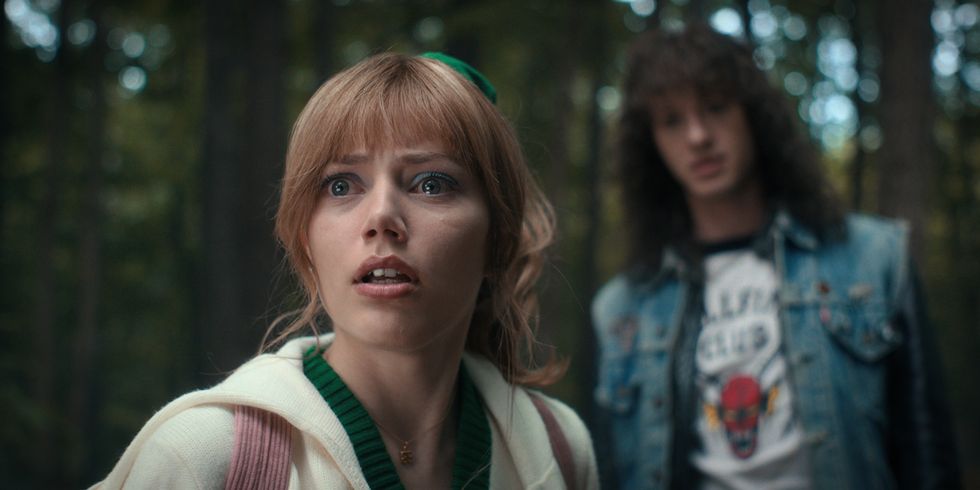 Cheerleader Chrissy Cunningham, played by Grace Van Dien, was among the latter. Before succumbing to Vecna’s curse in chapter one, Chrissy shared a scene with Eddie where their chemistry was off the charts, and some fans were quick to pick up on those vibes.

As it turns out, creators and executive producers Matt and Ross Duffer, too, loved the dynamic between the two characters.

“We shot the quote-unquote drug-deal scene in the woods pretty late, actually, into shooting,” Matt told TVLine, before Ross could add: “We had already killed Chrissy when we shot that.” 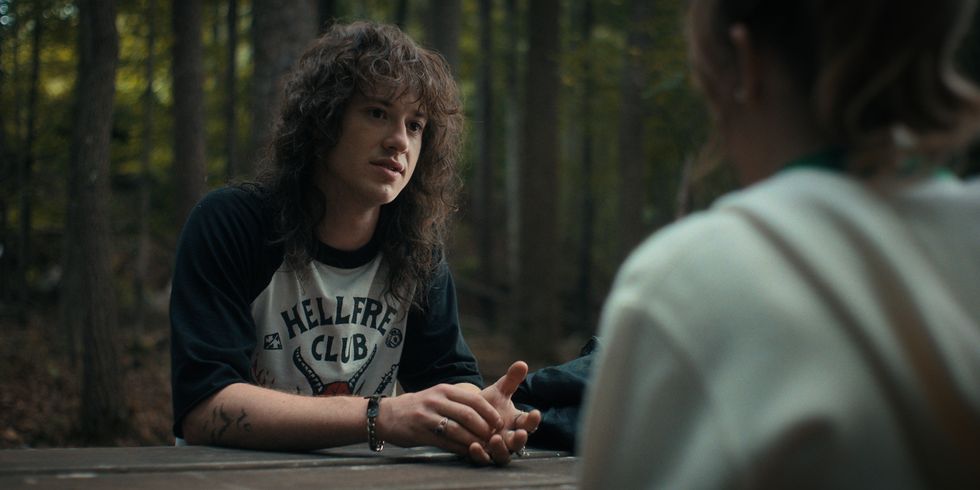 “The scene came alive in a way that was just so beautiful,” Matt continued.

“And so much of that was Joe and Grace.”

Despite having just a couple of scenes together, the D&D lover and the cheerleader managed to create the foundations of what could’ve been a cute relationship. Sadly, that instant bond won’t ever evolve into something more. 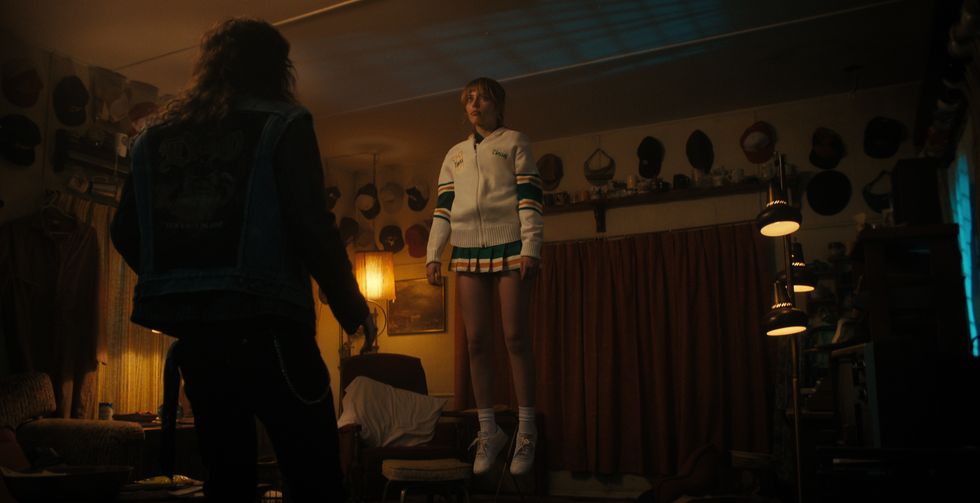 “It was just one of those fortunate scenes where we were able to have two cameras rolling capturing them simultaneously,” Matt also explained.

“Joe was doing a lot of stuff kinda spontaneously, and we were getting these amazing reactions from Grace.”

Stranger Things has killed a few fan-favourite secondary characters throughout its four seasons (remember Barb and Alexei?), while managing to save its protagonists from even the most perilous situations.

As part two is guaranteed to tie up some loose ends, a major character’s death is rumoured to be happening, so fans better be prepared.

Stranger Things season 4 part one is available now, and part two will release July 1 – all streaming on Netflix.