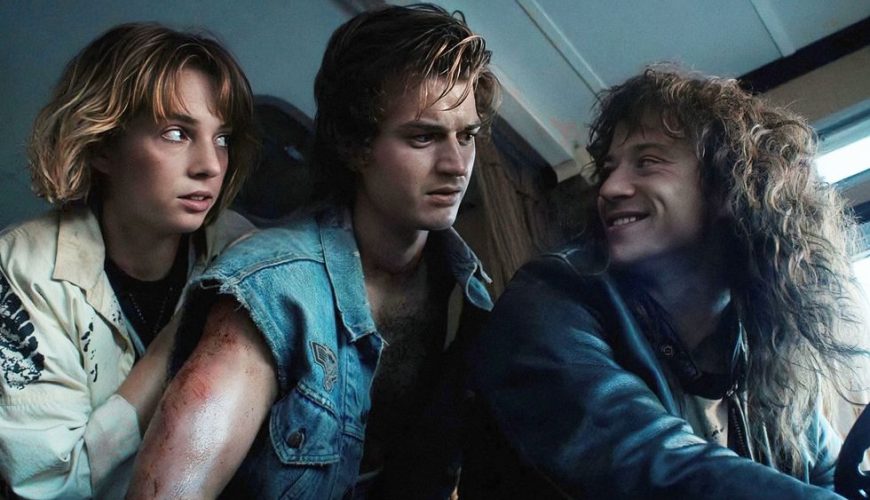 The streaming service dropped the two-minute clip on its official Twitter pages on Tuesday (June 21) as it shared a first look at the new episodes of the hit series, which are set to premiere next month.

The goosebump-inducing trailer follows the gang as they continue their efforts to stop Vecna and close the Upside Down for good, all while an atmospheric slow version of Kate Bush’s ‘Running Up That Hill’ plays in the background. 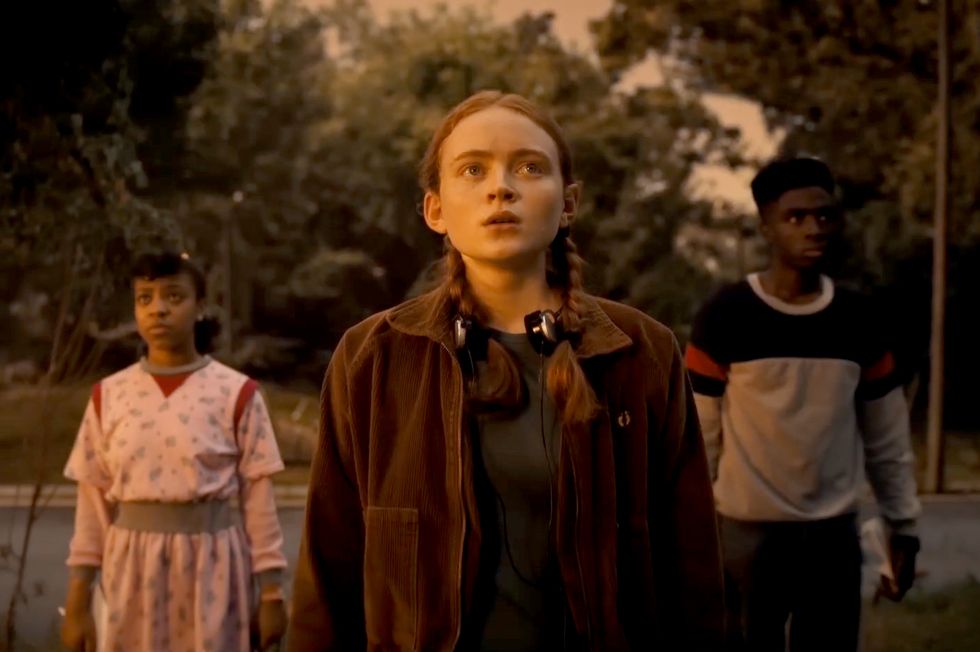 The trailer features Eleven (Millie Bobby Brown) as she prepares for the battle of a lifetime with Vecna, while Dr Brenner (played by Matthew Modine) warns Eleven that her friends are not ready for this fight and that “Hawkins will fall”.

“My friends need me,” she replies, only for Brenner to add: “You’re not ready.” 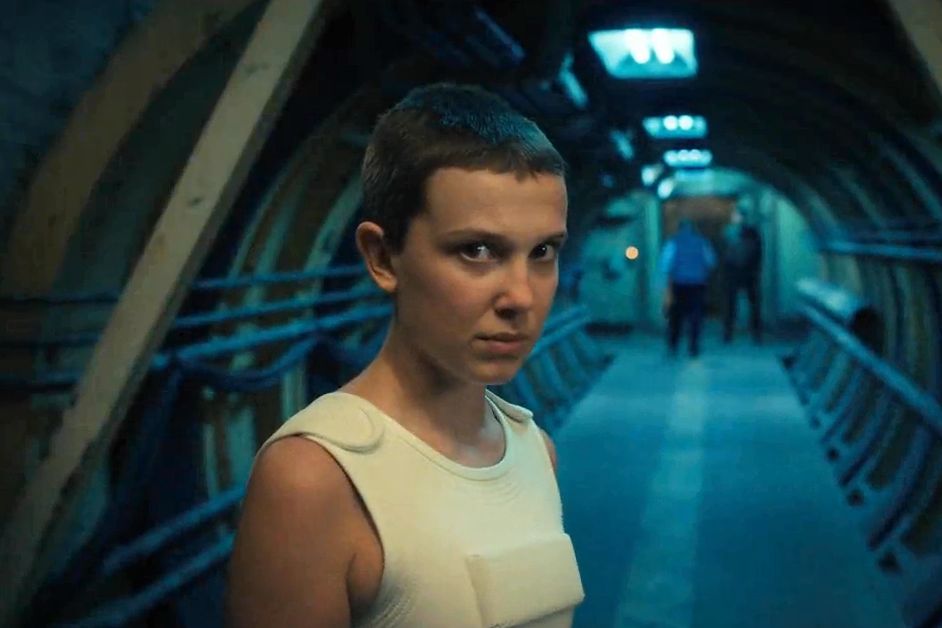 Meanwhile, a nervous Mike (Finn Wolfhard), Lucas (Caleb McLaughlin), Dustin (Gaten Matarazzo), Max (Sadie Sink) and Will (Noah Schnapp) can all be seen getting ready to save Hawkins once again.

In a particularly foreboding moment from the trailer, Hawke’s character Robin tells Steve: “It might not work out for us this time.” 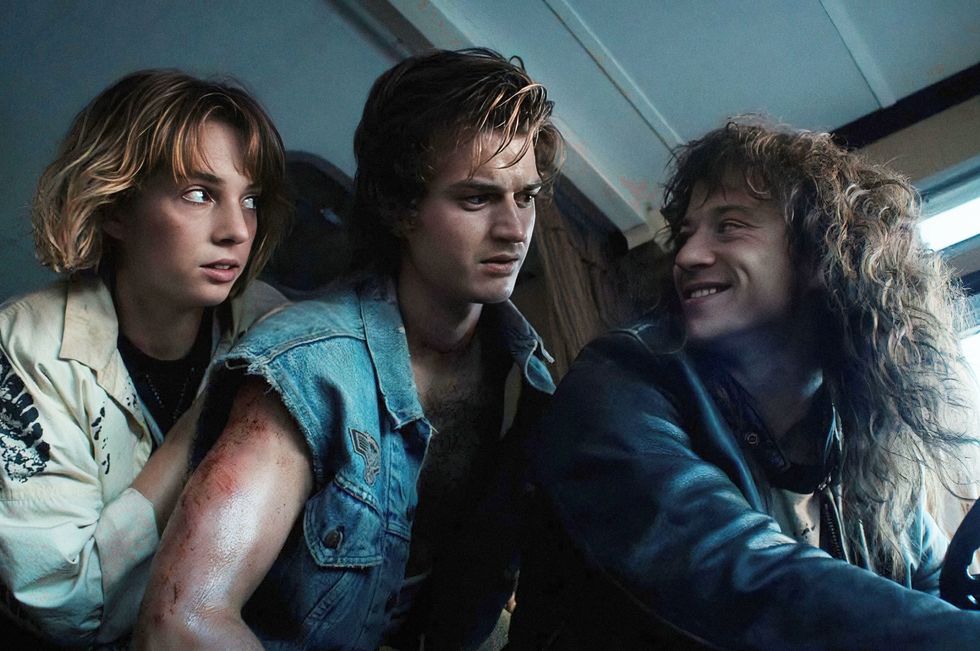 Stranger Things season 4 volume 2 will launch on Netflix on July 1 and will consist of two feature-length episodes. The penultimate episode is set to clock in at 85 minutes, while the finale will be a staggering near two-and-a-half hours long.

The remaining episodes will set the scene for season five (which will be the final outing for the series) as the Hawkins gang must now come together to defeat the terrifying Vecna (Jamie Campbell-Bower).