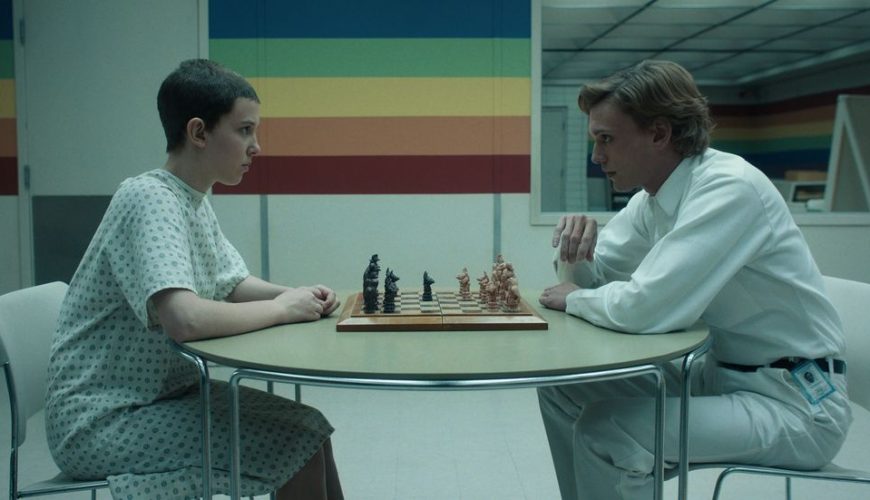 Stranger Things season 4 exploded onto our screens in May, but ever since the movie length season finale, fans have been neck deep in speculations and theories about what season 5 will bring.

It has been confirmed that the fifth season will be the show’s last, which means every single season has been building up to this moment. Each season, we learned a little more about the mysterious world of the Upside Down. Especially in season 4, where we found out how Vecna (Jamie Campbell Bower) has been the one wreaking havoc over Hawkins.

But according to the Duffer Brothers, we still haven’t understood everything about Vecna and the Upside Down, and the final season will finally reveal the origins of that creepy dimension.

Speaking to IndieWire, Ross Duffer said: “We hint at it this season, but the final reveal is going to be in season five, and we’re excited about that.”

As fans may recall, in season 4, we found out that Eleven (Millie Bobby Brown) had managed to overpower Vecna in the past and banished him to the Upside Down. From that moment on, he had been using it as his lair and causing problems at Hawkins.

The showrunners also talked about how the story arrived at this point.

“All these things were goalposts. It’s not like there was someone called Vecna, but it was going to be about Number One,” said Ross.

“We knew we wanted this entity controlling everything, but it wasn’t really till we’d gotten into [season 4] that we figured out all the details,” he added.

The stage is set for the kids and adults of Hawkins to have one final shot at saving their beloved town from total destruction. All we have to do is wait until we can see it with our own eyes.