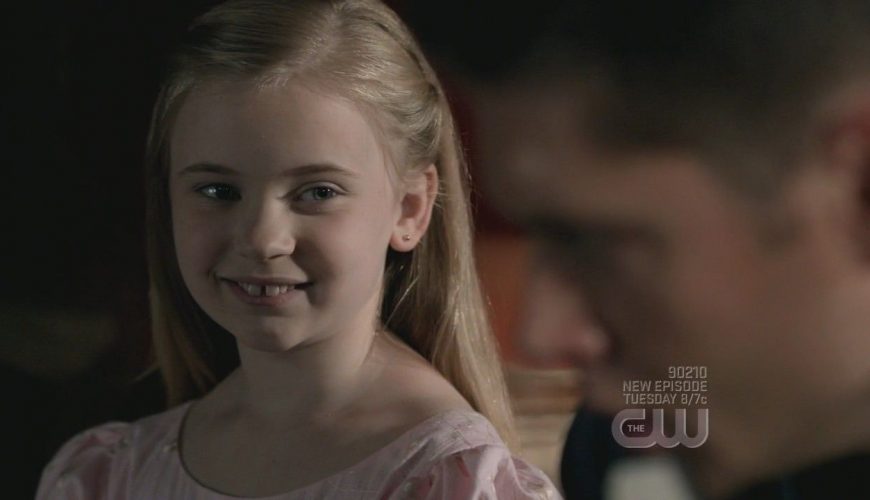 Supernatural actress Sierra McCormick and Station 19’s Pat Healy are scared out of their wits in the first trailer for We Need to Do Something.

Arriving in US cinemas on September 3 (UK fans will have to wait), the movie’s official logline reads: “Seeking shelter from a storm, a family find themselves trapped for days with no sign of rescue and untold evils lurking just beyond the walls in this wildly fun house-of-horrors thrill ride.” 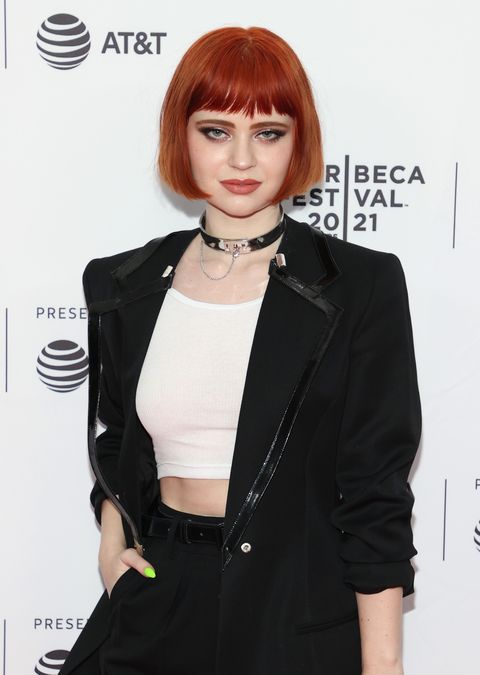 That storm is the least of their worries.

Elsewhere on his agenda, Healy is currently busy shooting Martin Scorsese’s tale of blood and betrayal Killers of the Flower Moon opposite Leonardo DiCaprio, Robert De Niro and Jesse Plemons.

Based on David Grann’s book of the same title, this one’s heading to streaming service Apple TV+ sometime next year (as well as silver screens, of course).

My name is Damyan Ivanov and i was born in 1998 in Varna, Bulgaria. Graduated high school in 2016 and since then i'm working on wordpress news websites.
Horror, Horror movie, Movies, News, Sierra McCormick, Supernatural, Trailer, TV Series