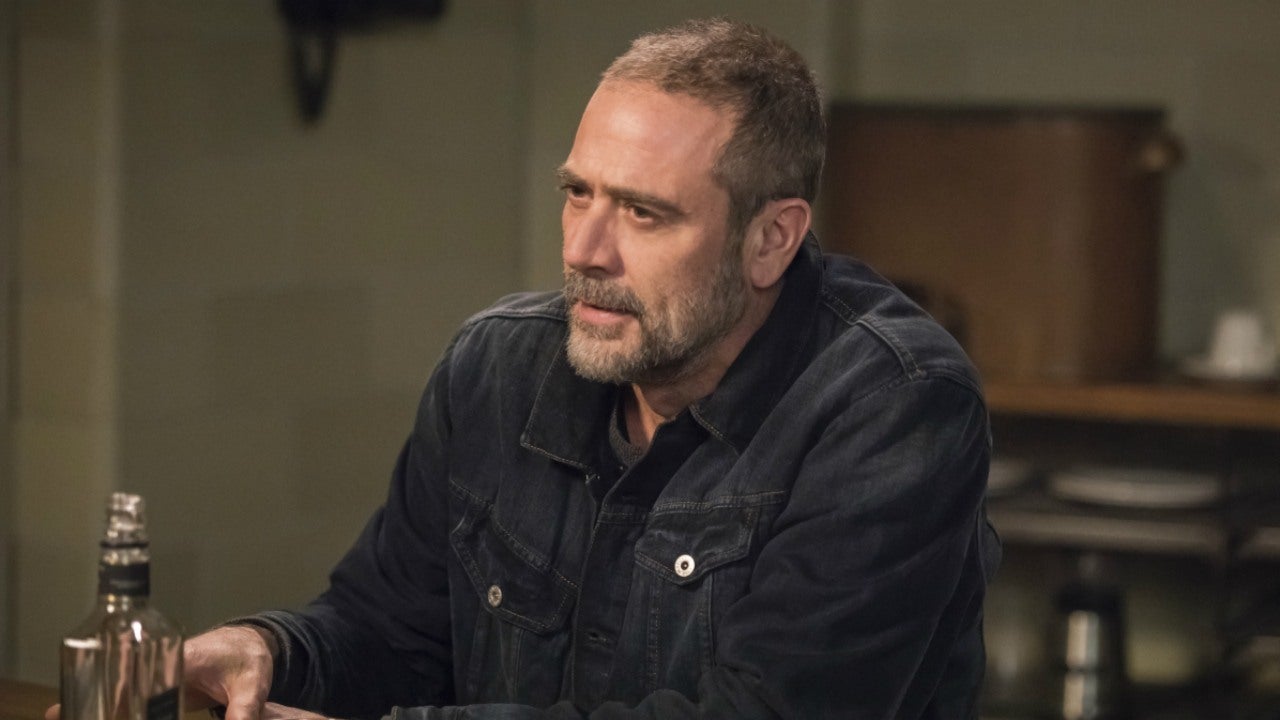 The ‘Supernatural’ and ‘The Walking Dead’ star Jeffrey Dean Morgan took the role of John Winchester, the father of Sam (Jared Padalecki) and Dean (Jensen Ackles), since the pilot of Supernatural in 2005. At one point, though, there was some talk of using Evil Dead franchise star Bruce Campbell in the role. In the beginning, there were two disparate eras accounted for in John’s appearances — his younger days, when he was father to the boys in flashback, and the present day. According to Ackles, the network originally wanted Campbell for the part of the older John, since Morgan is not much older than Ackles and Padalecki are.

Ultimately, Morgan stayed in the part and was aged up using makeup. Apparently when things didn’t work out with Campbell, there was nobody else producers were interested in using.

“That was the only person that they wanted,” Ackles told Michael Rosenbaum on his Inside of You podcast. “Ultimately, they couldn’t make it happen, whether it was [because of his] schedule or whatever. So they kind of threw their hands up in the air, and [were] like, ‘Well, maybe we can just age Jeff up and have him come back and play an older version of himself.'”

The interview was recorded earlier this month, before Ackles, Padalecki, and the rest of the cast and crew reconvened one last time to finish filming the show. Yesterday, the final episode wrapped production and the Men of Letters bunker was dismantled. If you’re sad about all of that, you aren’t alone — but in the video above, Ackles also says it’s fairly likely they will get back together in five years or so for a follow-up miniseries.

You can see the official synopsis for the final season of Supernatural below.

The epic journey of the Winchester brothers come to a close as Supernatural enters its final season. Sam (Jared Padalecki) and Dean (Jensen Ackles) have battled demons and angels, mythical creatures and monsters, in a seemingly unending quest to save the world. But in the final battle of the show’s 14th season, they face off against God Himself (Rob Benedict), refusing to kill their surrogate nephilim son Jack (Alexander Calvert), and thus bringing about God’s decision to end this reality once and for all…

The series’ final seven-episode arc will begin on Thursday, October 8th , with the series finale airing on Thursday, November 19th. The show will occupy the 9pm ET/PT timeslot fans are used to. In addition, before the finale episode airs, there will be the Hour-long retrospective, Supernatural: The Long Way Home airing in the 8pm time slot.