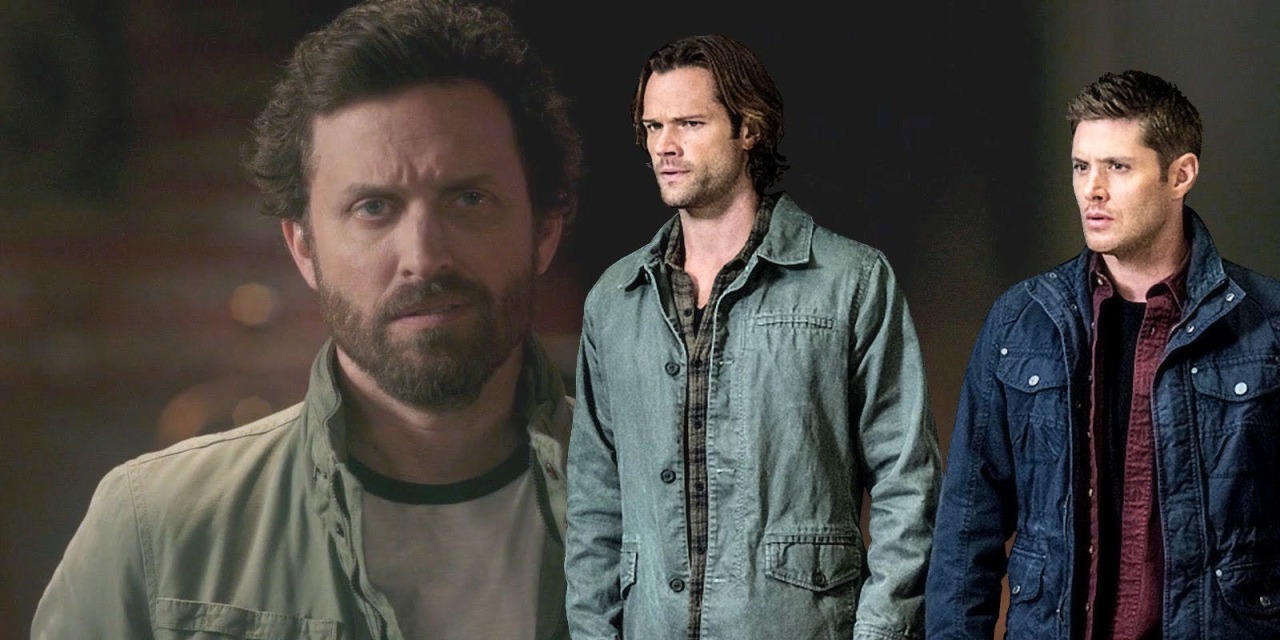 With Chuck playing a massive role in the endgame, it was only makes sense that Amara would be brought back.

Emily Swallow returned as Amara in season 15 episode 2, with Chuck seeking her help – but despite the pair last seen together making efforts to reconcile in the season 11 finale, Amara rejected her brother’s request.

“I was so happy when they called me and said they wanted me to be part of the storyline, because I just loved everything that I got to do in season 11 and love being a part of that family, and felt like there was definitely still more to be mined,” Swallow said to Digital Spy in an interview.

“I don’t think anyone felt like Chuck and Amara went off and resolved all of their issues and just lived happily ever after for eternity.

“I think she doesn’t trust him. In my mind, they tried to work through some of those issues and maybe they lived in peaceful coexistence for a while. But then, as we see, Chuck gets back to the same self-centredness and trying to use other people to his advantage.

“He plays very innocent and plays very wounded, but I think Amara sees through that. My understanding is that she is not aware of the breadth of the trouble that he’s causing, which is why she doesn’t get involved in a deeper way in that episode.”

God’s turn from ally to villain is particularly intriguing when looking at the character of Amara and the dynamic and relationship between the siblings.

Swallow said that she thinks Chuck’s actions have given Amara’s feelings “a little more validity”.

“For me, all of season 11, I certainly don’t think Amara worked through her issues in a healthy way at first, but I felt like she has some really valid issues,” she explained. “Her brother has basically locked her up since the beginning of time, and she comes to try and get some answers and he was not revealing himself. And whenever she asked anyone else about it, she kind of got the same answers.

“Seeing some of the bad behaviour that Chuck’s been up to gives a little more validity to why she was so outrageously upset with him during season 11, because we’ve seen what he’s capable of and what was going on when it was just the two of them eons and eons ago.”

Swallow declined to say whether or not fans will see Amara again in the final season – but she did offer a hint and suggest that Amara’s story doesn’t feel complete yet.

“It does feel that way, that’s all I’ll say,” she teased. “It feels like we need to see her again.”

Swallow added: “A lot of people have said that Amara needs to come back to put her brother in his place. And I totally understand that because [episode 2] was really fun and I loved that we had a slightly lighter-hearted interaction that we haven’t had on the show so far, but nothing really got resolved.

“Things are up in the air and I think people would hope that – especially because of Amara’s connection to Dean and ultimately I feel like from what we saw from season 11 – if Dean ever needed something, Amara would be there and she would do her best to help him out.

“From what I’ve seen from the fans, they definitely want Amara to take more action.”

Supernatural season 15 airs on Thursdays at 8/7c on The CW in the US. In the UK, the show airs on E4.