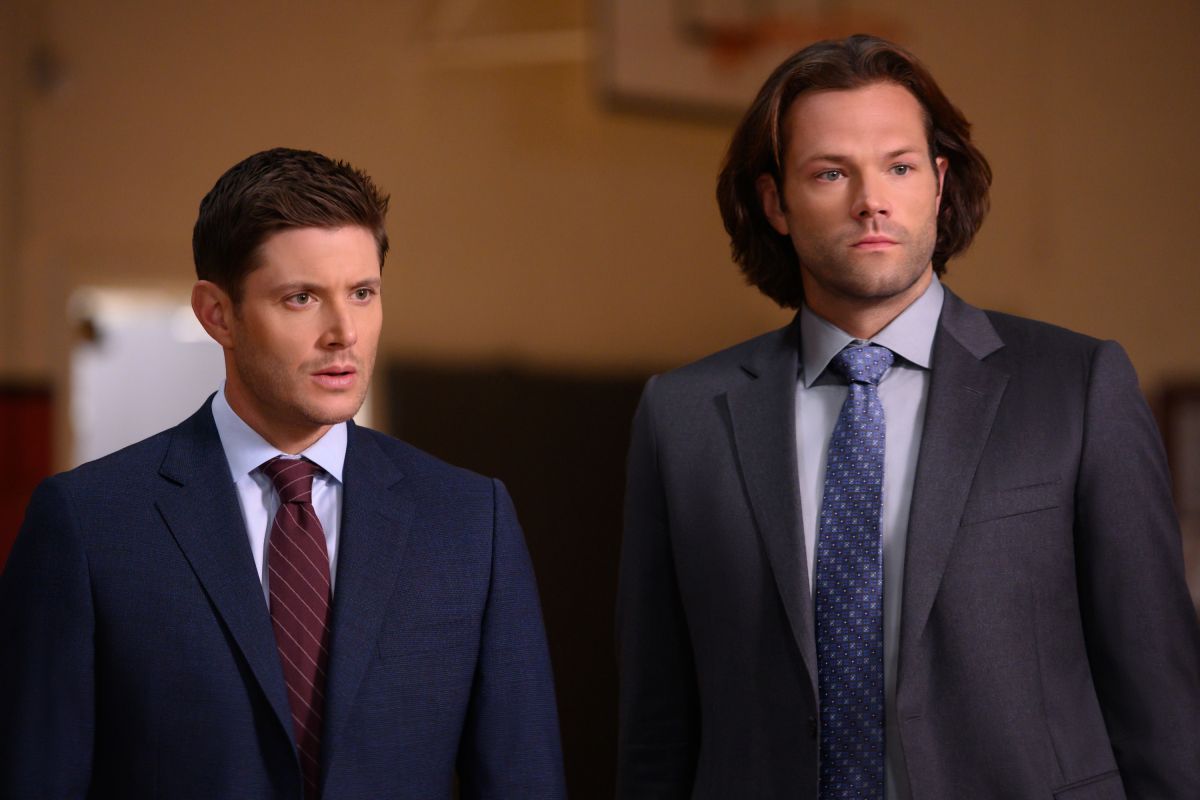 The final season of Supernatural has seen the return of many fan-favorite and familiar faces, and the next episode promises the return of two more old friends.

After a hiatus lasting over a month, Supernatural is poised to return for its final stretch of episodes this month, starting with Season 15’s twelfth episode, titled “Galaxy Brain.” Sheriff Jody Mills and Billie both return for an emotional rescue that may bring death to the bunker given Billie’s role as an ominous reaper. 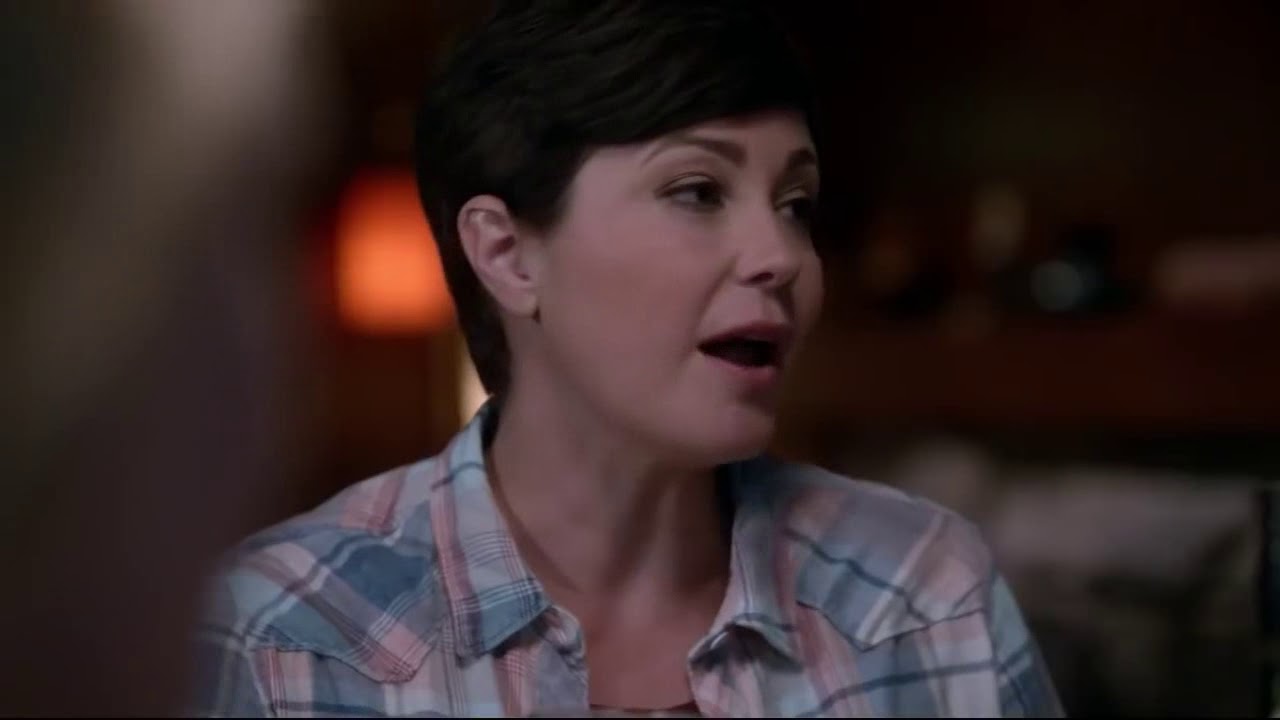 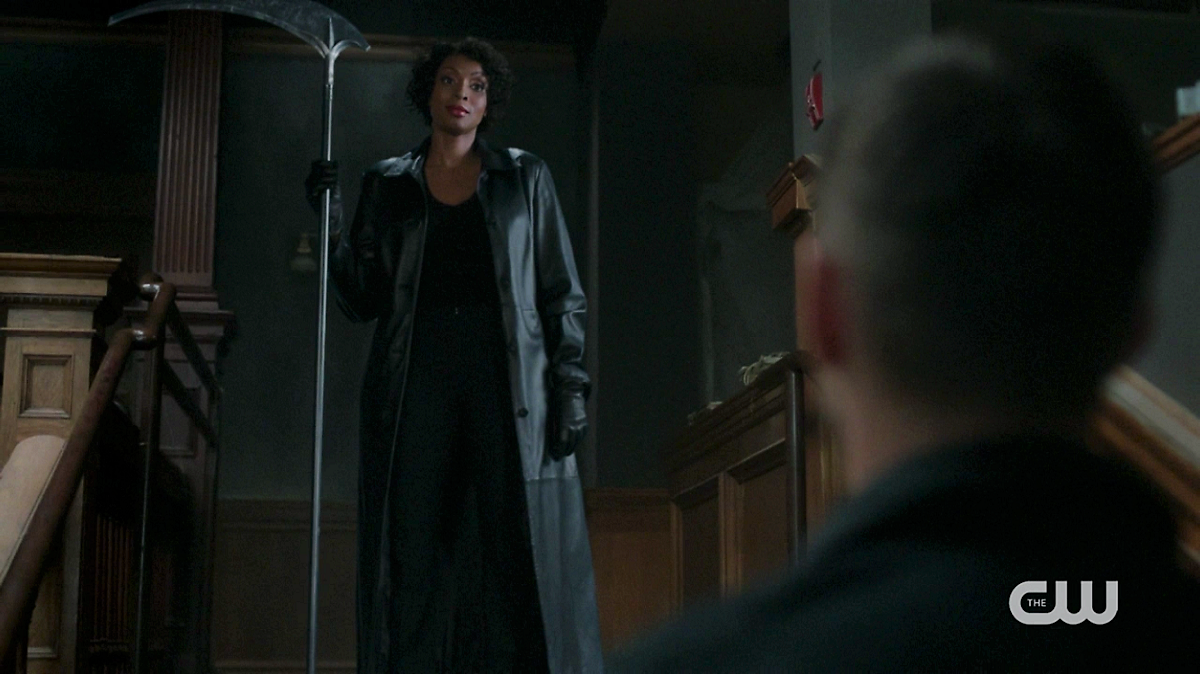 Jody had been a recurring character since Season 5, often assisting Sam and Dean Winchester in their adventures. Jody had been considered to star in her own spinoff series Wayward Sisters before the plans were ultimately dropped by The CW as the final season began to take shape.