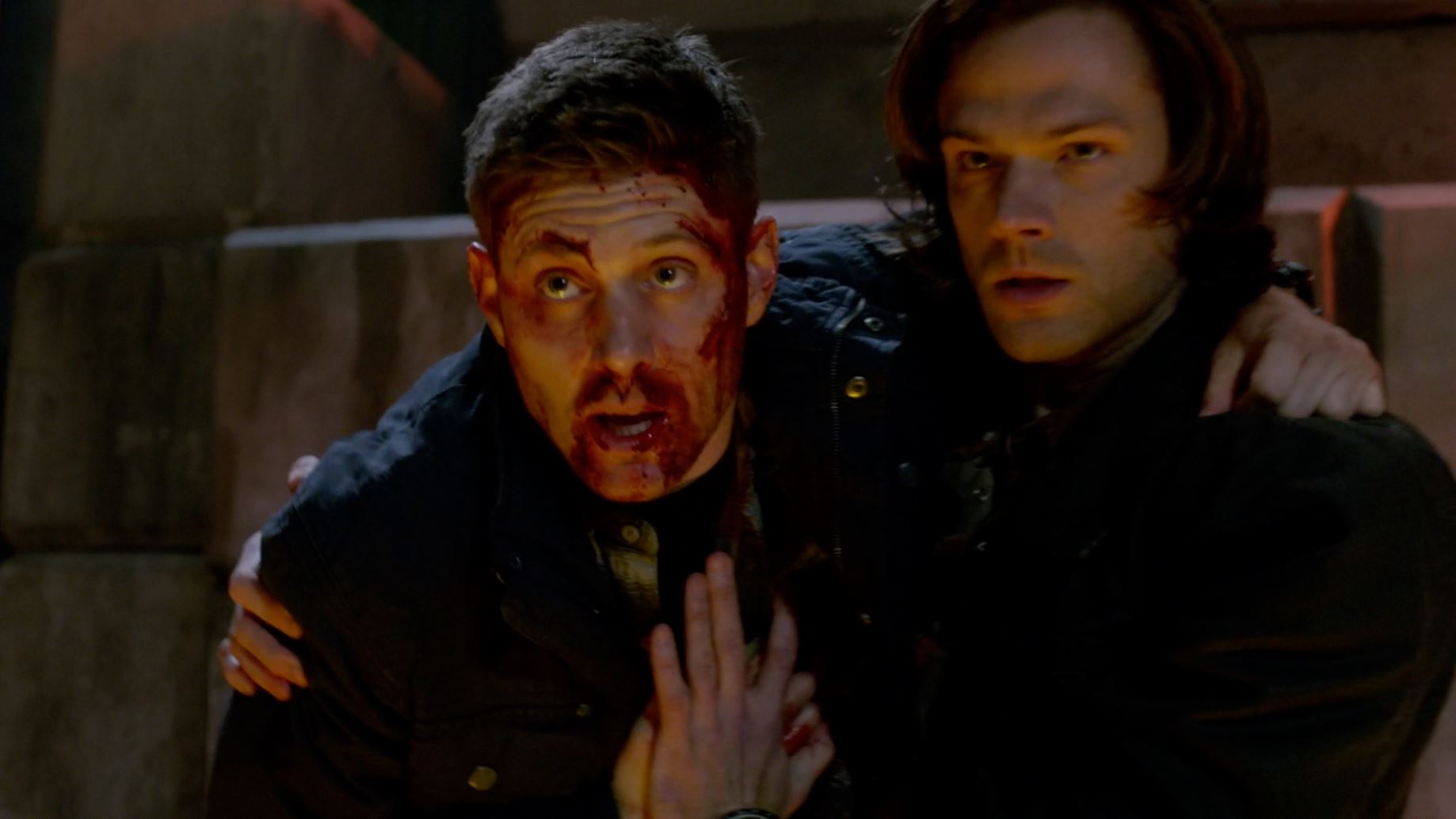 Fifteen seasons into its run, Supernatural won’t let a pandemic stop it from ending on its own terms. According to the CW, the network plans to wrap up the show’s final season this fall, after its filming schedule was cut short this spring due to the coronavirus pandemic.

The network hasn’t elaborated on when shooting will take place — Supernatural typically films in Vancouver — but it made the announcement as part of the release of its new season schedule, which is being pushed back to January of next year.

In the fall, the network plans to air the conclusion of Supernatural, as well as “original and acquired scripted series and alternative programming” to fill its airtime. Among the other projects airing this fall: Tell Me a Story, the modern fairy-tale series that originally aired on CBS All Access, and Swamp Thing, which originally aired on DC Universe.

In the spring, the network will start airing its own planned original series again, including the premieres of Superman & Lois and Walker, which will star CW stalwart and Supernatural star Jared Padalecki as the Texas ranger.

Trust in Padalecki’s flowing locks of hair, everyone, and he’ll get us all through this.