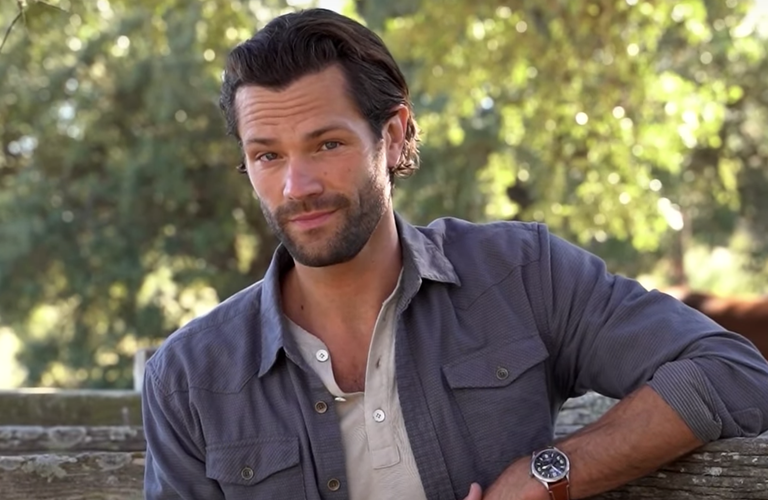 Jared Padalecki’s new show Walker will have a prequel series set in the 1880s, telling the story of a female lead linked to the Supernatural star’s character.

The CW is developing a prequel series titled Walker: Independence from Walker creator Anna Fricke. It will focus on Abby Walker, an affluent Bostonian who shares a connection with Padalecki’s Cordell Walker.

Just like Cordell, Abby’s spouse gets murdered, prompting her to seek revenge.

Independence’s Abby’s husband is murdered before her eyes while on their journey out West. On her quest to avenge his killing, Abby crosses paths with Hoyt Rawlins, a rogue in search of purpose.

Abby and Hoyt’s journey takes them to Independence, Texas, where they encounter diverse, eclectic residents running from their own troubled pasts and chasing their dreams.

Sounds familiar? The present-day Walker series features Abeline Walker (Molly Hagan) and her sons, Cordell and Liam Walker (Keegan Allen), as well as Cordell’s best friend Hoyt Rawlins (Matt Barr). Despite the connection being there, it is not clear what the familial relationship between the two groups will be.

At the end of season one, Walker finally got some answers on his wife Emily’s murder. While he has found some peace, his Rangers partner Micki Ramirez (Lindsey Morgan) is in a different headspace.

“The peace that Walker has found, even if it’s brief, was taken from Micki and given to Walker because now she’s undercover,” Padalecki told Entertainment Weekly.

Walker season two airs on The CW in the US. It has yet to confirm a UK air date.

My name is Damyan Ivanov and i was born in 1998 in Varna, Bulgaria. Graduated high school in 2016 and since then i'm working on wordpress news websites.
Jared Padalecki, News, Supernatural, TV Series, Walker, Walker prequel