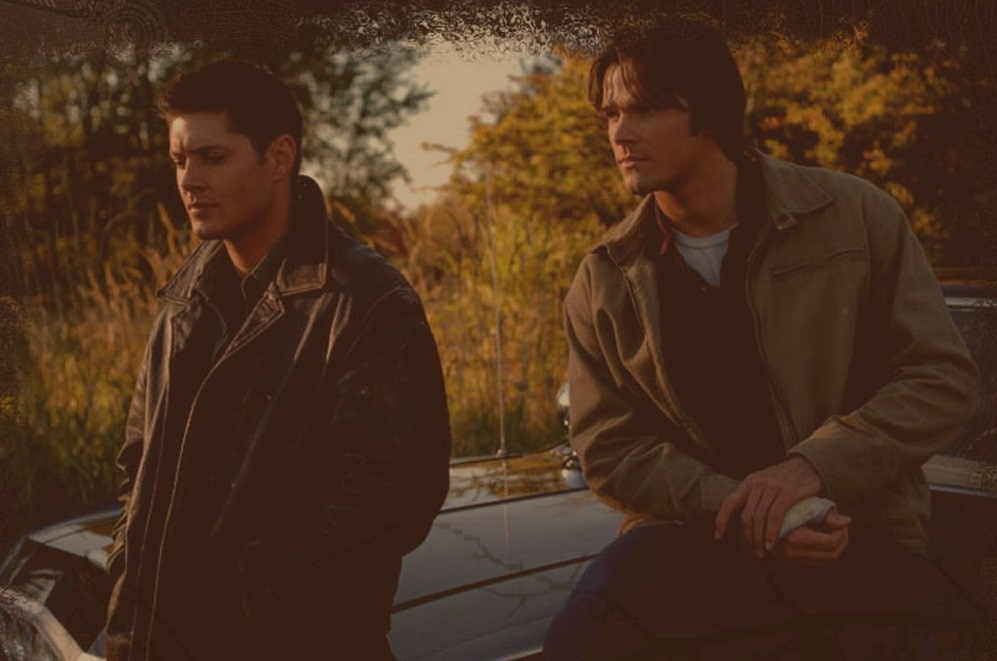 Supernatural came to an end in 2020 after 15 seasons to finally reveal whether Sam and Dean Winchester would indeed find peace when they were done, and it was an emotional finale that ended with both brothers dead but reunited in the afterlife. Due to production shutdowns that affected the entertainment industry as a whole, fans didn’t find out about the ending for far longer than intended, but stars Jensen Ackles and Jared Padalecki knew for a long time how the story would wrap, and Ackles didn’t have the easiest time with it.

In a special feature called “Supernatural: The End of the Road” from the Supernatural: The Complete Series Blu-ray and DVD box set that will be available from Warner Bros. Home Entertainment starting May 25, Jensen Ackles and Jared Padalecki spoke about the series finale, with Ackles admitting that coming to terms with the end of the series was a struggle. The actors explained:

Jensen Ackles: Before we even started 15, we knew how the last portion of the story was going to go. We didn’t know how we were going to get there, but we kind of knew the final, the finish line, we knew what that was going to look like.

Jared Padalecki: They told us, here’s what we’re thinking. Here’s what happens to Castiel. In the finale, Dean dies and Sam lives on and then we think they’re gonna meet up in heaven. I remember Jensen — just because I know him so well –he seemed to bristle a little bit.

Ackles: It was hard to read then and it was hard to hear now. Not because I didn’t like it, not because I wish it had gone differently or I was averse to it. I think it’s a great ending. I’m proud to film it.

While fans could only speculate about how Supernatural would end Sam and Dean’s story for far longer than expected, the stars knew what the end of the road would be. The stakes for Team Free Will were already sky-high heading into the last couple of episodes, after the banishment of Castiel to The Empty proved that nobody was necessarily safe from a dire fate for the greater good. While both brothers were deceased by the time the final credits rolled, Dean was the first to die, on a routine vamp hunt that took a not-so-routine turn.

Dean’s death after 15 seasons wasn’t easy on fans, so no wonder Jensen Ackles had a hard time with it when he first found out! The Winchesters didn’t both get to grow old, and they didn’t go out Butch Cassidy and the Sundance Kid-style like Jared Padalecki once pitched, but got a bittersweet and emotional conclusion to their story. The stars continued talking Ackles’ struggles with the ending:

Jared Padalecki: I think he thought it out a little bit and was like, ‘You know what? Strangely, this is exactly the way I would want things to work out if I would think about the final episode.’

Jensen Ackles: Reading it and knowing [what was coming], there’s just a weight that’s so much larger reading these scripts than I’ve ever realized before. There’s an emotional weight these scripts are going to carry and these episodes are going to have that I don’t think we’ve ever seen before.

There was certainly a sense of finality to the ending thanks to the “emotional weight” that Jensen Ackles mentions, with Dean’s permanent death this time, followed by Sam living a full life before passing away as an old man after raising a son, who was of course named Dean. The finale marked the end of a television saga that spanned more than 300 episodes, 15 seasons, two networks, deaths and resurrections galore, and more twists than anybody could have seen coming back when the series launched in 2005.

Fortunately, reliving those 15 seasons and 300+ episodes isn’t going to be too tough. Supernatural: The Complete Series will be available on Blu-ray and DVD starting on May 25 on Amazon and other retailers, and packed with special features as well as all 327 episodes. The bonus disc of special features will include features like “Supernatural: The End of the Road,” deleted scenes, the 2019 San Diego Comic-Con panel, a gag reel, and more. Be sure to check out the box set to relive the emotional highs and lows of Supernatural!