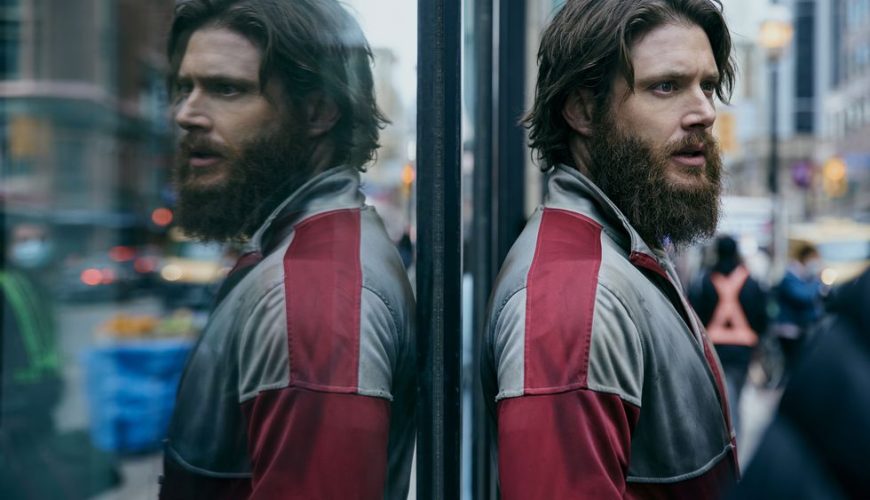 The actor has now suited up to play a shield-wielding, macho Captain America-like character — Soldier Boy — on The Boys, and he fought plenty hard to land the role.

Speaking to Digital Spy and other press about his audition process, Ackles admitted to not having even been long-listed initially for the role. 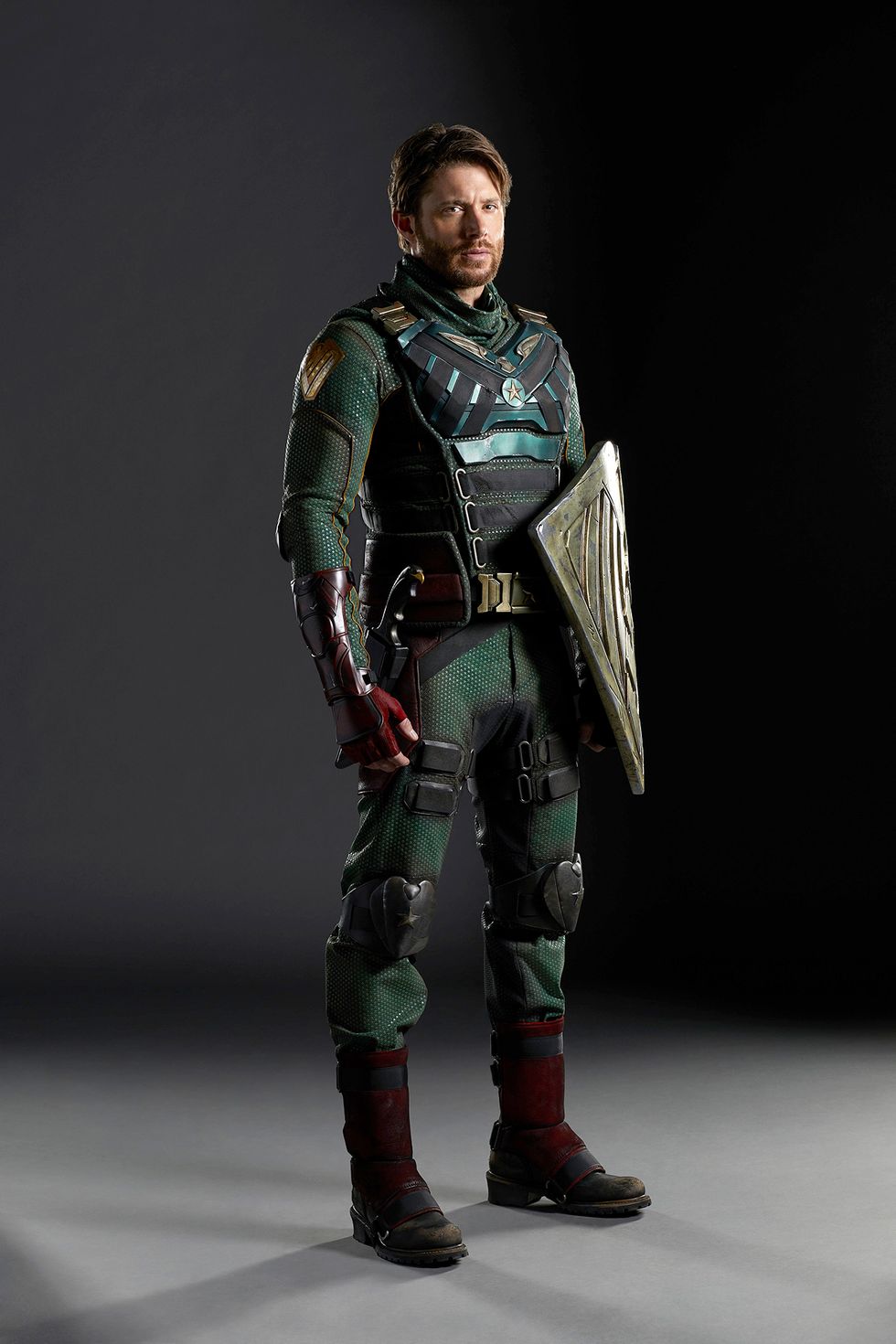 “This was a big role for season 3. They knew it was coming up,” said Ackles. “This was just before season 2 dropped — the studio was already kind of putting forward a shortlist of names, of which I was not on.”

It wasn’t until a casual conversation with Supernatural and The Boys creator, Eric Kripke, that the chance presented itself for him to get a foot in the door.

“I was talking to Kripke about something completely unrelated, and then I just mentioned that I had already seen season one. I was like, ‘Hey, pal, I’m about to be done with Supernatural. You’ve got anything for me over there?’.

“And he kind of took a pause, and said, ‘You know what? Yeah. Maybe. I’m going to send you something. Tell me what you think.'”

It only took reading “three lines” from the audition scene for Soldier Boy for Ackles to get back to Kripke with a simple “Who do I have to kill?”.

However, the showrunner was quick to ground the actor. He warned that the audition process would be “an uphill battle because I can only do so much, but they’re going to want to have a heavy influence on who they bring in for this role”. And Ackles was not on any of their lists. 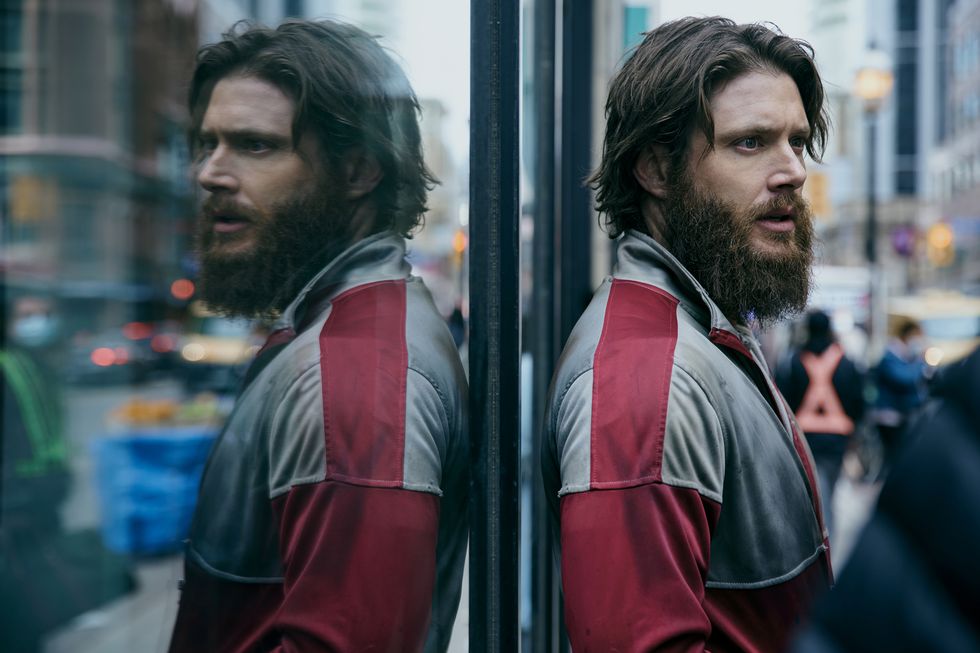 Still, the actor’s response was: “‘Listen, if you think I have a chance in hell, then I will take that chance’.”

So, in the summer of 2020, while a pandemic was raging outside and people worldwide were secluded in their homes unable to step foot outside other than for groceries, Ackles attempted to film a two-person audition.

“I had to put myself on tape, and it was a scene with Soldier Boy and Butcher,” he said. “And all I had at my disposal was my wife. Her reading Butcher’s lines was not cutting it.”

“You’ve got to show me this someday,” chipped in the Butcher himself, Karl Urban.

“So what I did was,” Ackles added, “I recorded all of Butcher’s lines, doing my best Butcher, and then had her play it back while I was doing the Soldier Boy lines in front of the camera.

“And that’s how I made the tape. I sent it to Kripke, and he had some notes, and we went back and forth a few times.”

Feeling content, the creator took the tape “up the ladder” with Ackles’ parting words.

“I was like, ‘Go with God’,” the actor recalled. And fortunately, soon after Kripke “came back, and said, ‘They signed off on you. Welcome to the show.'”

And that was that, Soldier Boy was found.

The Boys seasons 1 and 2 are available to watch. Season 3 will premiere on June 3.