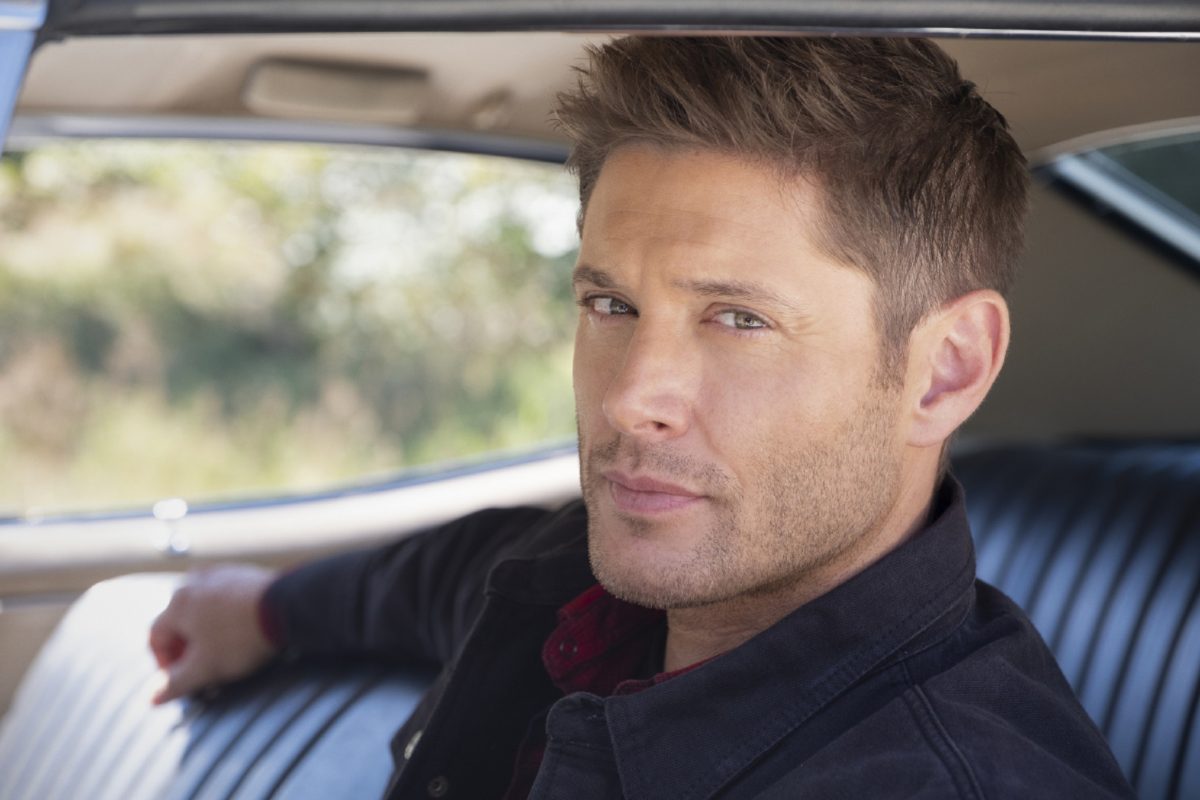 Actor Jensen Ackles brings Supernatural fans back to “The Road So Far” by singing along to one of the series’ most iconic tracks.

Posted on Ackles’ Instagram, a video features the actor driving as Kansas’ “Carry On Wayward Son” can be heard on the radio. At first, the actor quietly sings the tune to himself, but upon realizing that he is being recorded from the passenger seat, begins to belt out the lyrics. After hitting the high note of the chorus, Ackles says, “Alright,” indicating the end of his musical performance. For Supernatural fans, the moment may be a tearjerker as Ackles noted the timing of the song coming over the radio waves.

“Road Trippin to New Orleans and of course this tune comes on the radio,” Ackles wrote in the post on Nov. 19, 2021. “Today marks the one year since the series finale of Supernatural aired… seems like yesterday.” He closed out his post with #CarryOnMyWaywardSon and shouted out fans with #SpnFamily.

The series finale of Supernatural aired on Nov. 19, 2020. As The CW show had done every season of its 15-seaon run since its second, the finale included the legendary Kansas track. Normally, the song would play during the recap reel of each season finale, but the series finale had Ackles’ character, Dean Winchester, jam out to the track on a long drive through Heaven, while his brother Sam (Jared Padalecki) lived out his life on Earth without Dean. The closing shot of the episode featured the reunion of both brothers in the afterlife, closing out their long journey.

The post is not the first time this year that Ackles has brought fans back to one of the show’s iconic musical moments. In July 2021, Ackles uploaded a video brandishing a new hat for The Boys Season 3, where he will be featured as the series’ latest supe, Soldier Boy. In the background, Survivor’s “Eye of the Tiger” can be heard playing, which is the song that Ackles gave an epic lip sync performance of while filming the Supernatural episode “Yellow Fever” in Season 3. The production loved the moment so much that is was included as an extra scene in the episode’s end credits.

While “The Road So Far” has ended for the main series, Ackles is not done with the world of Supernatural yet. A spin-off series focused on John and Mary Winchester–Sam and Dean’s parents–is currently in production, with Ackles set to serve as the series’ narrator and executive producer alongside Danneel Ackles. Ackles’ production company, Chaos Machine Productions, will produce the series as a part of its deal with Warner Bros. Television Group, with Supernatural alum Robbie Thompson both writing and producing the show.

All fifteen seasons of Supernatural are available to stream now on Netflix.