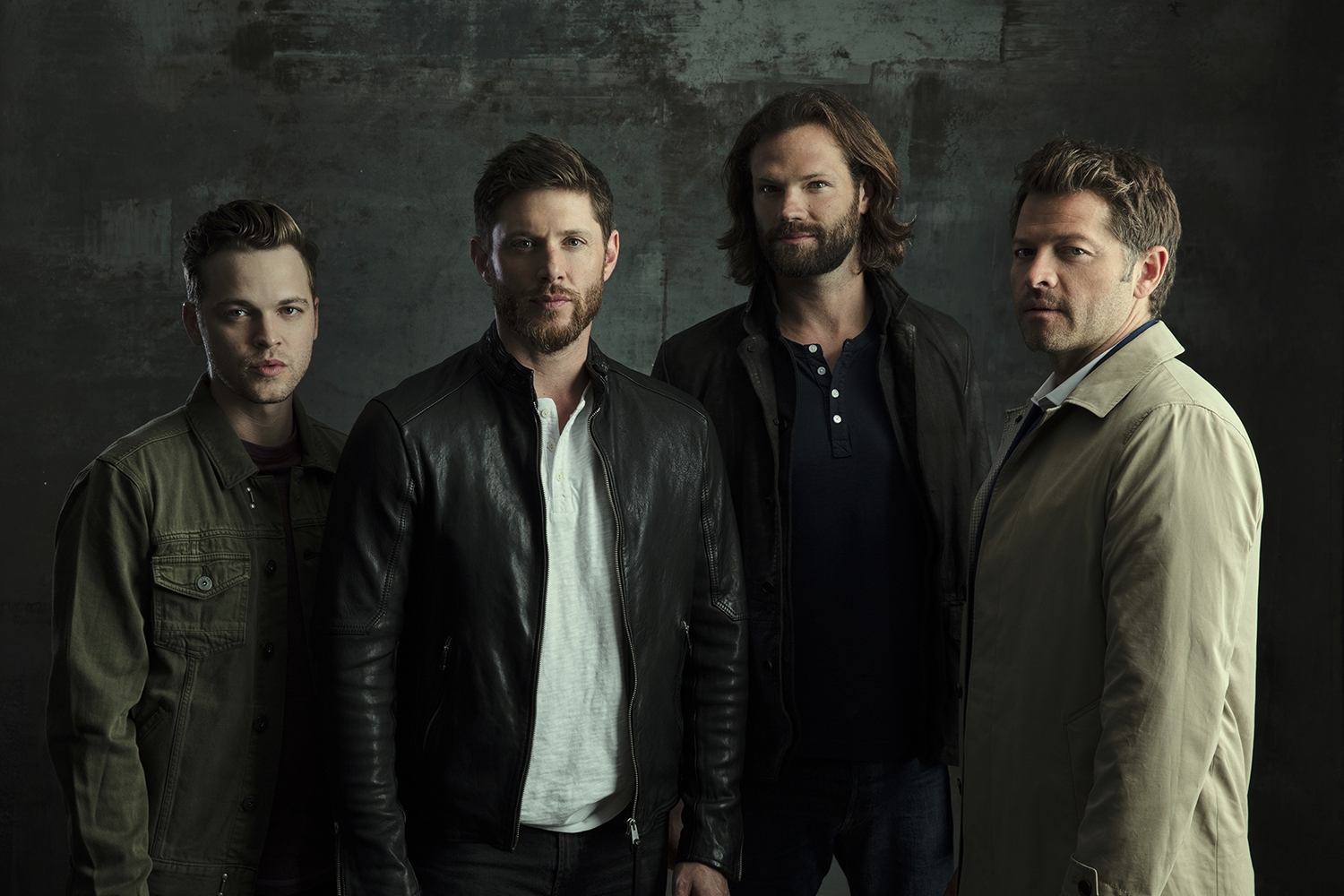 PaleyFest announced today the start of the 8th annual PaleyFest NY. The cast and creative team conversations will be featured on the Paley channel on Verizon Media’s Yahoo Entertainment, starting on Friday, October 23 at 8:00pm EST / 5:00pm PST.

Citi cardmembers along with Paley Center Members can view the programs ahead of the general public starting today at 10:00 am EST/7:00 am PST. Paley Center Members will also have the opportunity to preview full episodes from select shows ahead of their broadcast date including the premiere episode of The Undoing, the second episode from season two of Eli Roth’s History of Horror, and a special teaser from an upcoming episode of Supernatural.