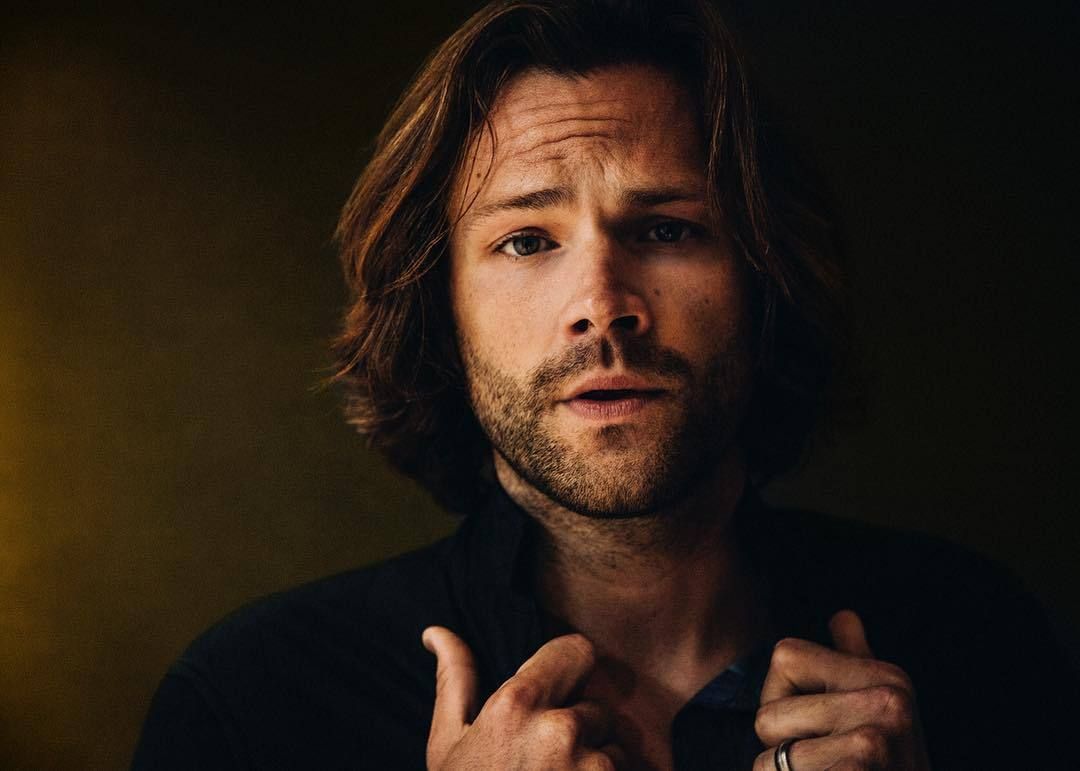 Supernatural star Jared Padalecki was arrested outside an Austin, Texas club early Sunday morning. The actor, who just recently landed the starring role in a Walker, Texas Ranger reboot, was charged with two counts of assault and one count of public intoxication, reports TMZ. Padalecki allegedly hit a bartender and put a friend in a … Read more