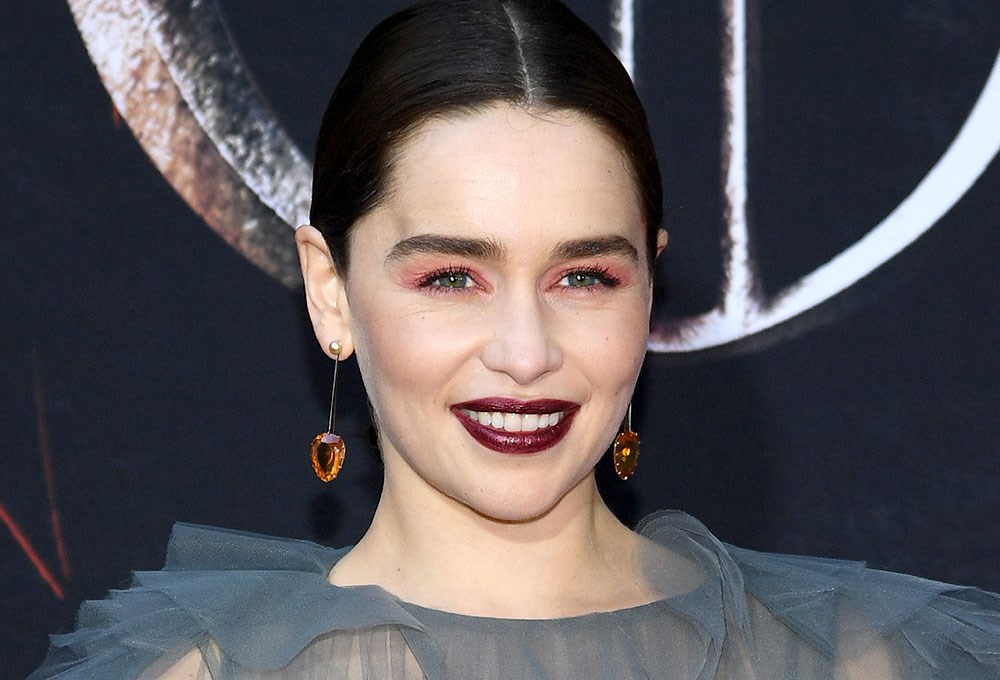 The Mother of Dragons still has some earth to scorch when it comes to that controversial Game of Thrones finale. Emilia Clarke, who played Daenerys Targaryen on Thrones for eight seasons and can soon be seen in the upcoming romantic comedy Last Christmas, continued discussing the largely unpopular series finale of Game of Thrones during an … Read more