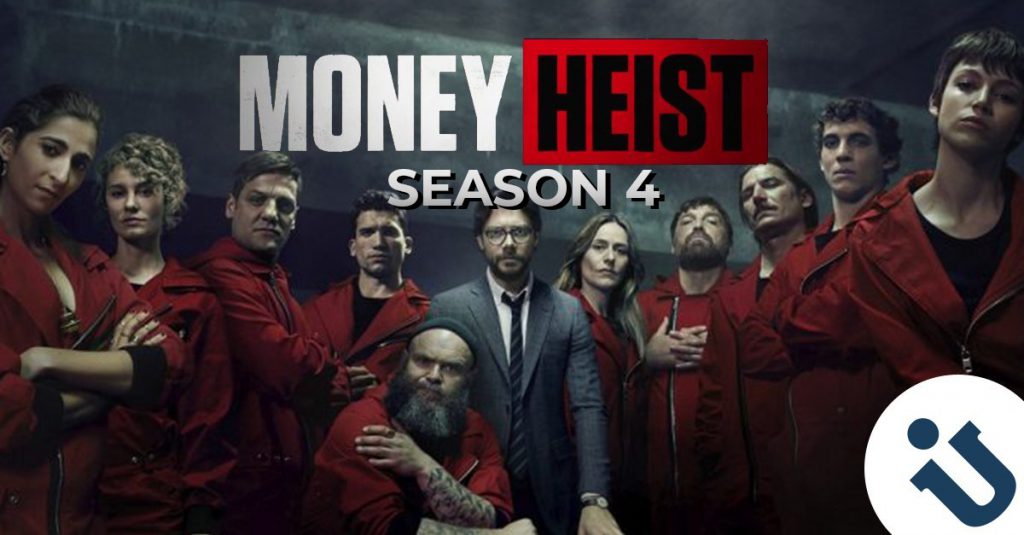 Turns out the dates for the most awaited season of 2020 have been revealed, and Netflix’s Money Heist is ready to make a massive return in January. About the upcoming season, lead actor, Úrsula Corberó, revealed that the gang would face many difficulties in the bank. “There is an enemy inside, but it’s better than last season.” She added that fans would … Read more