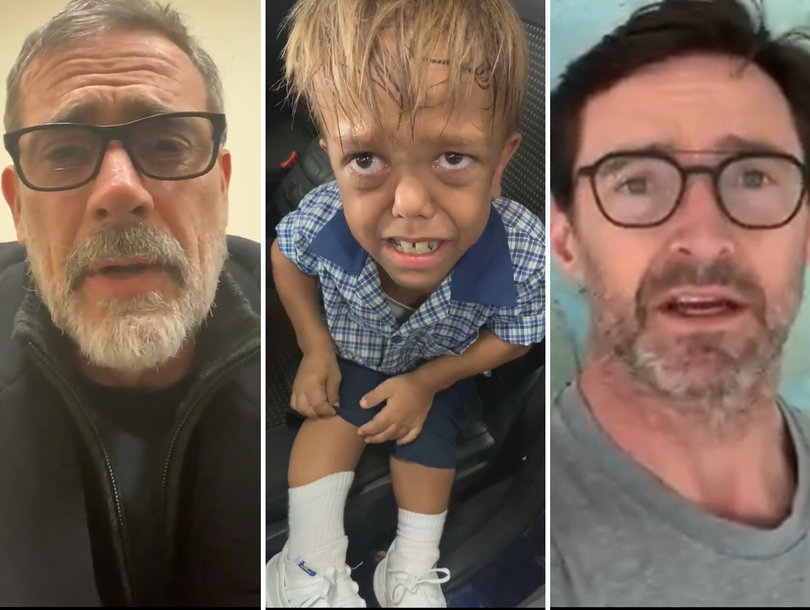 “I want to stab myself in the heart,” the nine-year-old sobs in the difficult-to-watch video. “I want someone to kill me.” With friends like Wolverine and Negan, people will think twice before picking on Quaden Bayles again. Hugh Jackman and Jeffrey Dean Morgan were among the A-listers reaching out to the nine-year-old bullied Australian boy, … Read more