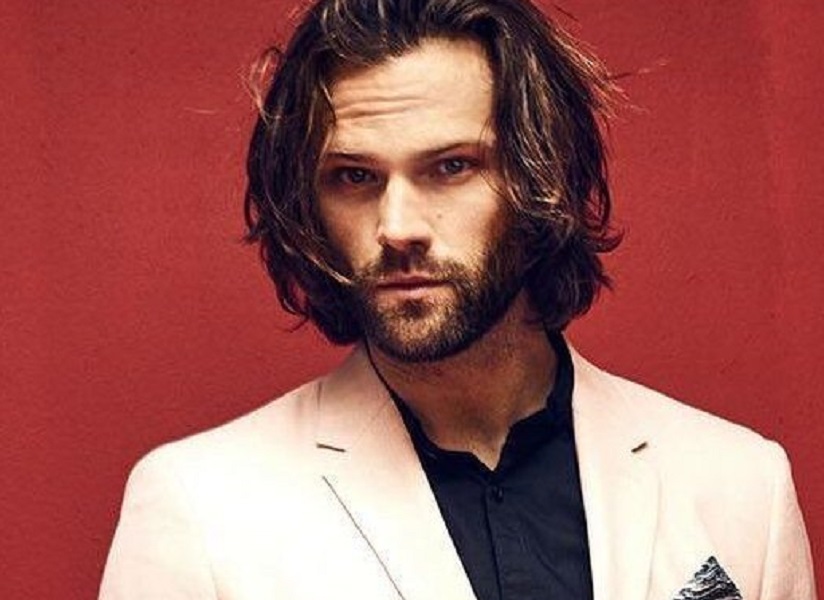 In 2011, there was a Conan the Barbarian reboot starring Jason Momoa as the titular character of Conan. It was a reimagining of the original 1984 adaptation starring Arnold Schwarzenegger that was based on the character of the same name who first appeared in pulp magazines of the 1930s. As the only survivor of a … Read more