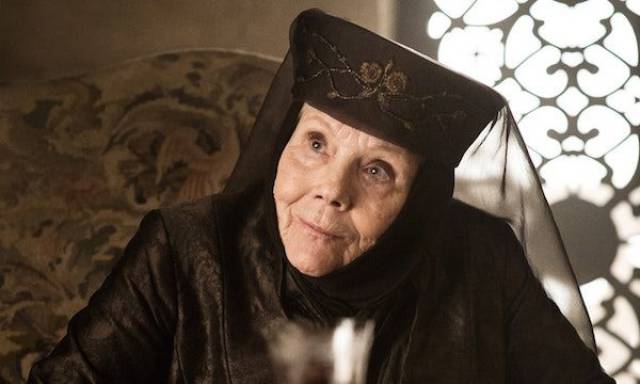 Diana Rigg, the Tony and Emmy winner who splashed into the world of television with her commanding turn as intelligence agent Emma Peel on “The Avengers” in the 1960s and played Lady Olenna Tyrell on “Game of Thrones” decades later, died Thursday at her home in England. She was 82. Rigg was a venerable figure … Read more