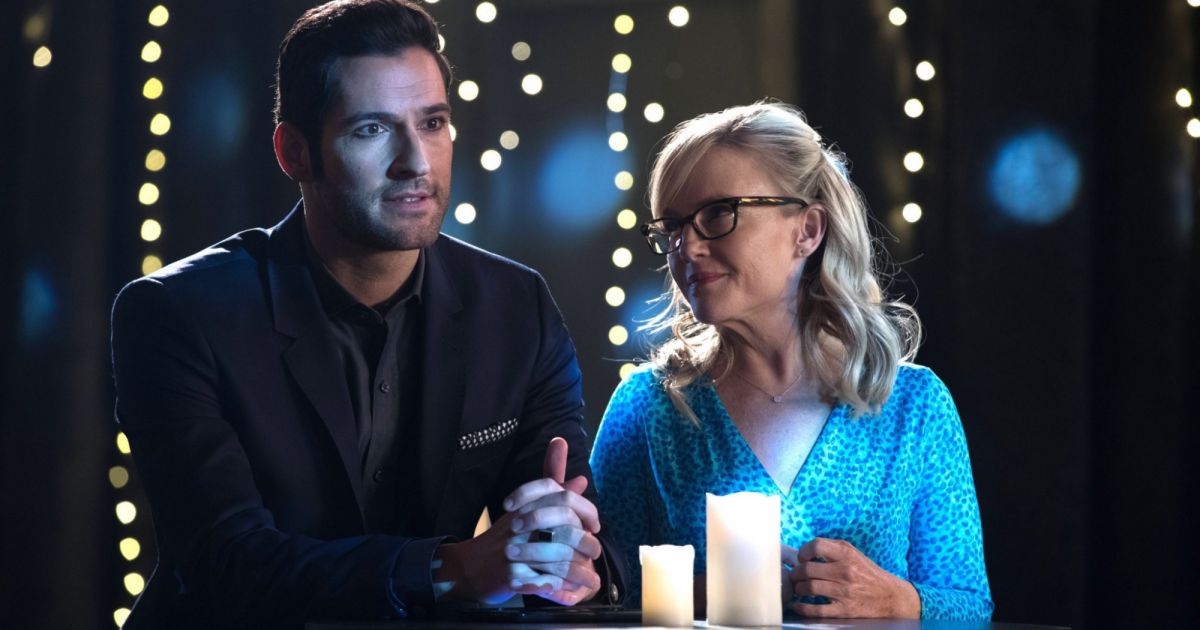 Lucifer star Rachael Harris best know as Linda Martin in the comedy-drama has shared in her social media profiles a heartfelt message to the crew on the show as well as some behind the scenes footage from season 6. Rachael Harris who plays Linda Martin has been a Lucifer fan-favourite ever since she was introduced at … Read more