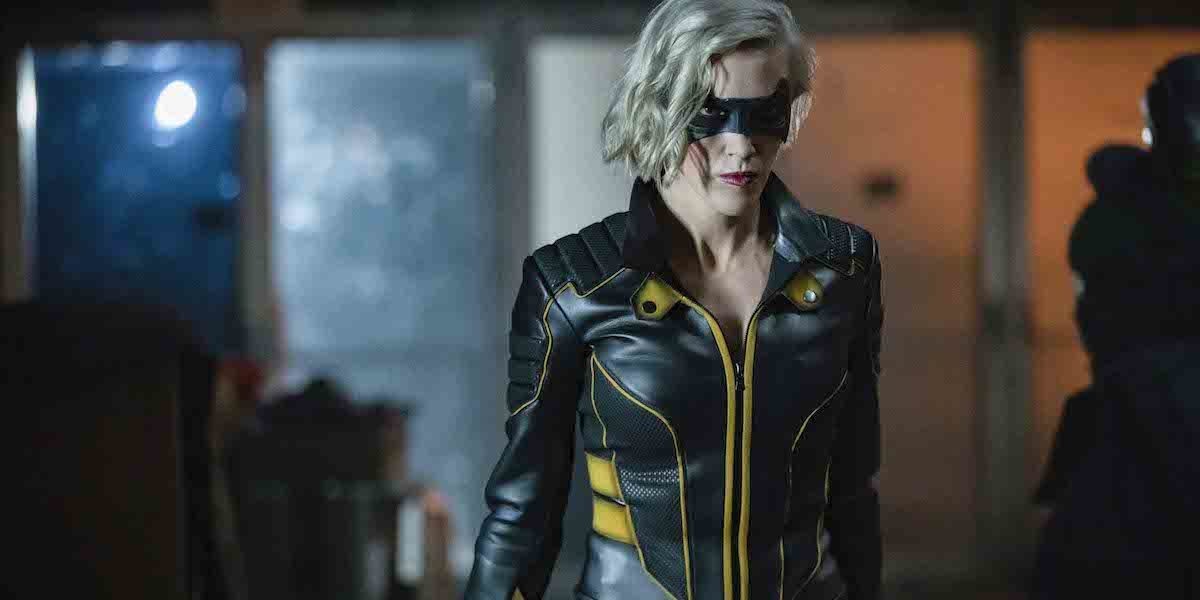 The original Arrowverse show aired its final episode earlier this year, but in among its eighth and final season was a backdoor pilot for a planned spin-off starring Katherine McNamara, Juliana Harkavy and Cassidy herself. DO NOT MISS: * Young Howard to premiere right after the end of Young Sheldon?! While the episode aired for … Read more