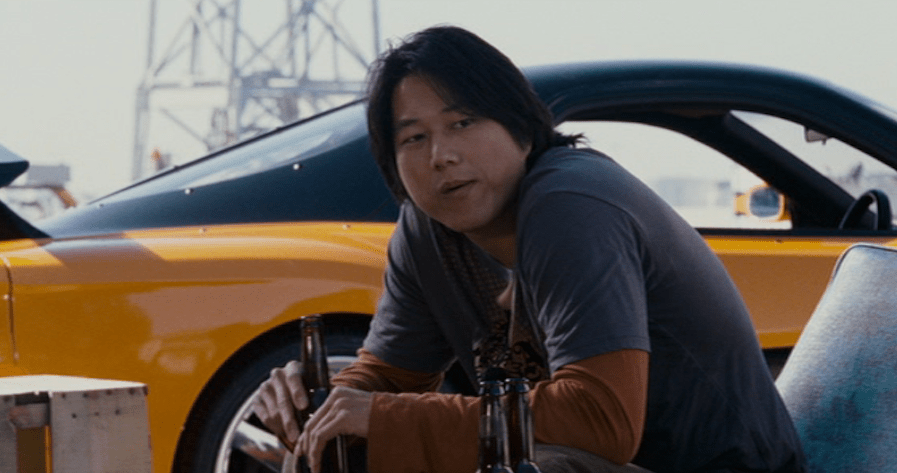 Fast & Furious 9 might have been delayed to April 2021, but that just gives us extra time to speculate on the first trailer’s big reveal: HAN IS BACK. Sung Kang’s fan favourite was killed off in Fast & Furious 6’s credits scene by Deckard Shaw (Jason Statham), which was technically his second death in … Read more