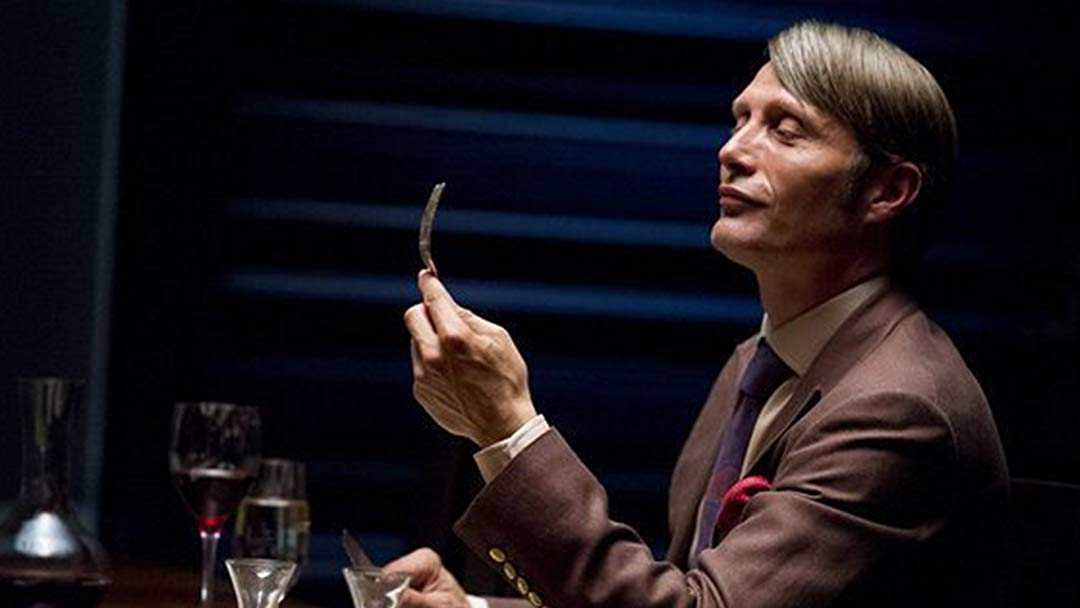 NBC’s Hannibal, a new take on author Thomas Harris’ four-book novel series about the brilliant and twisted cannibalistic killer named Hannibal Lecter, debuted in 2013 to thunderous fanfare that quickly materialized into a die-hard fandom. Gory, dark, disturbing, and ever-envelope-pushing, Hannibal starred Mads Mikkelsen (you probably know him now as one of the many actors in … Read more