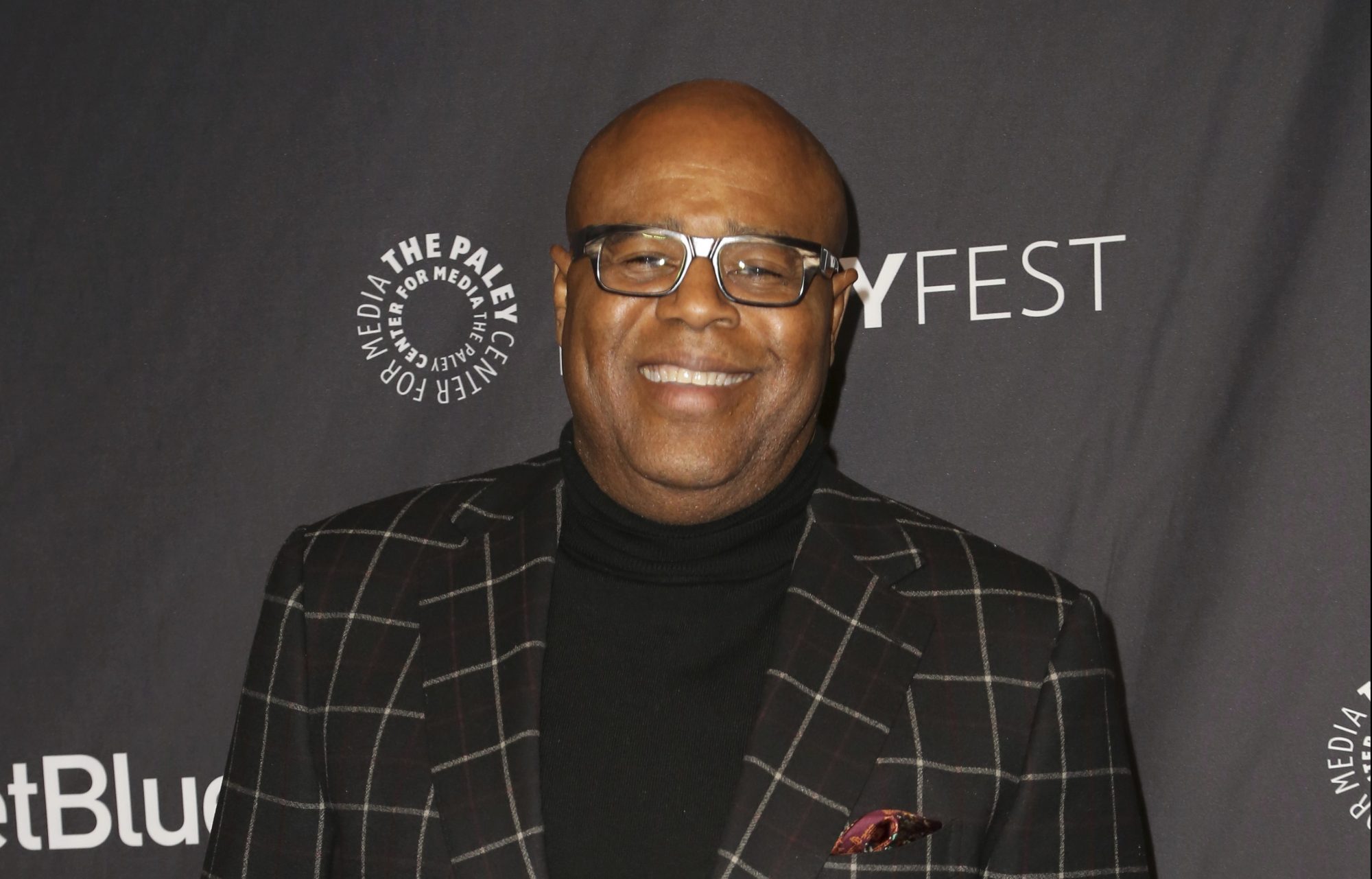 Hawaii Five-0 actor Chi McBride has landed a lead role in a new TV series. The rebooted police procedural drama came to an end after 10 seasons in April last year. After appearing in Puppy Dog Pals and This Is Us, Deadline reports Chi has now landed a co-lead role in an as yet untitled … Read more