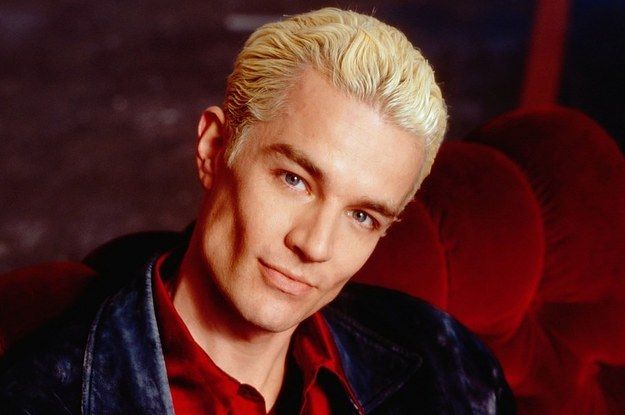 The ’90s had a ton of good things about it, but one of the best parts of the decade was the quality TV geared towards people in their teens and twenties. One of the standout series was Joss Whedon’s Buffy the Vampire Slayer, a series based on the 1992 film name of the same name. … Read more