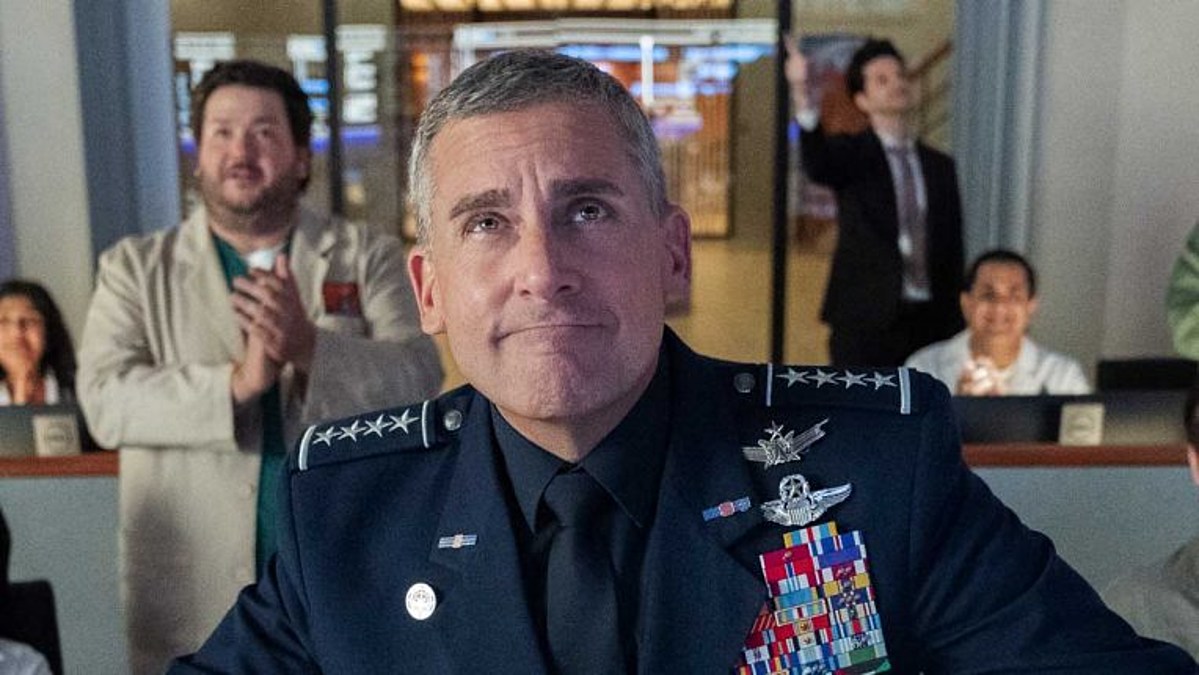 There was, clearly, no expense spared in the making of “Space Force.” Imagining what a Space Force branch of the military might actually look like outside the bounds of President Trump’s imagination (though the show never mentions him by name), the new comedy is a splashy flex of Netflix’s powers. It boasts the co-creator team … Read more