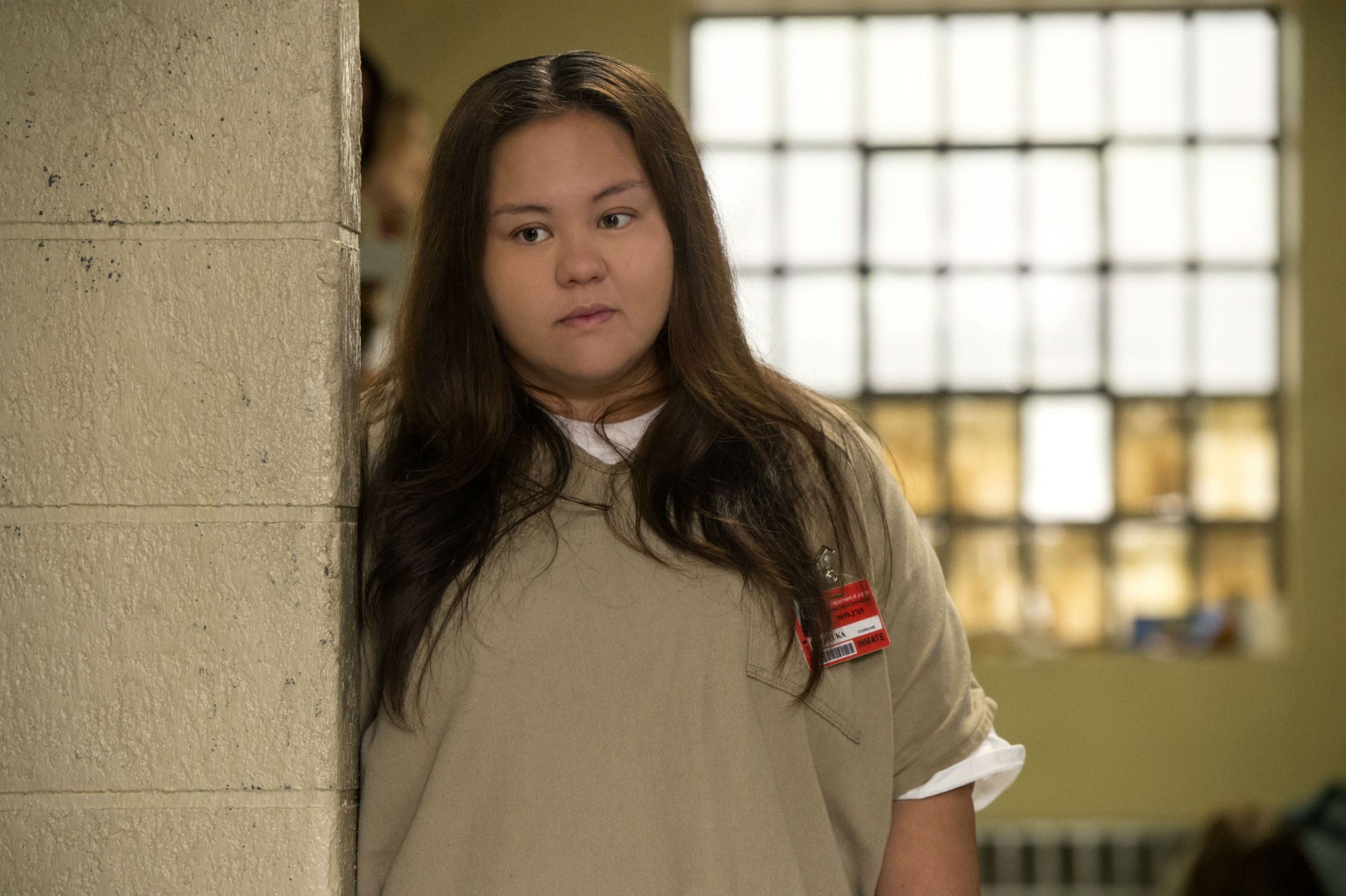 It appears WandaVision is still adding a few names to its expansive cast. Jolene Purdy has reportedly boarded the upcoming Disney+ series in a recurring role, though that exact role has yet to be revealed. The casting news came tucked away in a separate report from Deadline about casting for HBO’s White Lotus. There, it … Read more