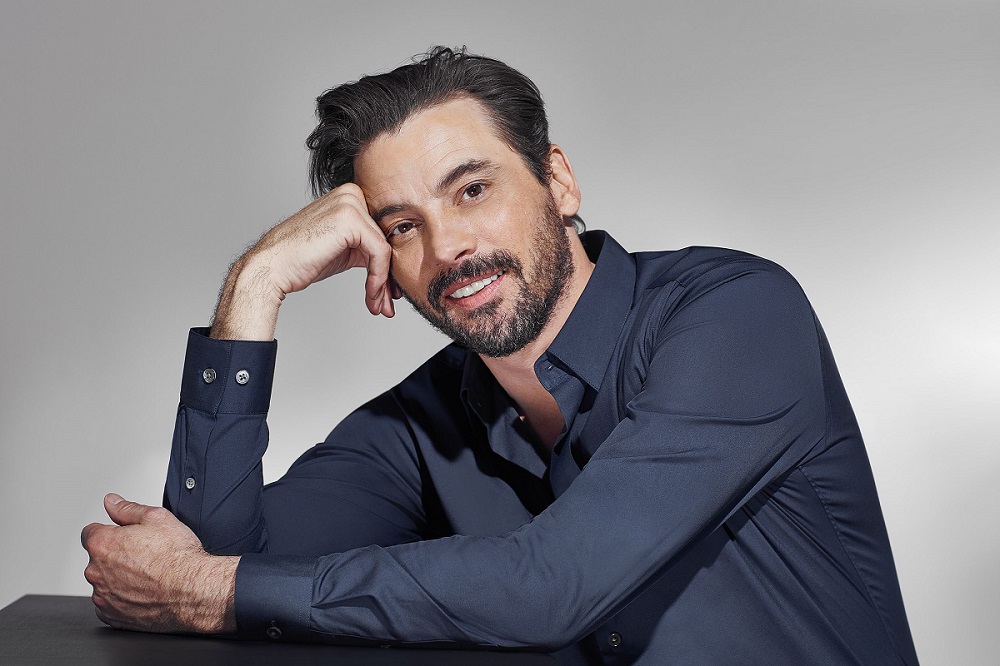 Riverdale ex-star Skeet Ulrich is going to join Michelle Monaghan in a new psychological thriller film from director Brad Anderson, titled Blood. Skeet Ulrich already has his next career move lined up after confirming he would be departing from his role as Jughead’s father, FP Jones. The 90s heartthrob will join Michelle Monaghan in an … Read more